When No Man’s Sky was first announced, it promised an impossibly huge game with almost endless possibilities, but when it finally dropped, the gaming world was collectively bummed out. Many felt cheated by the developer, Hello Games, either because they felt misled by information prior to release, or because any requests they had were ultimately ignored. Two years later, it looks like No Man’s Sky has finally become the experience fans were after all along.

NEXT is the biggest patch for the game yet, and it includes a huge amount of new features, graphical updates, and general fixes. I’m not going to cover everything, because that’s what the patch notes are for, but let’s check out the big-ticket items.

Finally, you can explore the quintillion planets in No Man’s Sky with your mates. While folks wanted to do this all along, studio director Sean Murray stressed that the game was meant to feel lonely and even if you did want to find your pals, the chances of doing so were incredibly slim simply because of the sheer scale of the universe.

Now you’ll be able to explore, build bases, or generally just fuck around with friends or strangers. By all accounts, the process of adding your mates and then joining them is simple and easy to do.

According to Hello Games, this is just the beginning of what’s to come, and more missions and events will continue to rollout over the coming weeks.

The team has even launched a dedicated website for the community called Galactic Atlas.

The game is now playable in third-person, which means you get a chance to customise what you look like, including all sorts of kooky options. 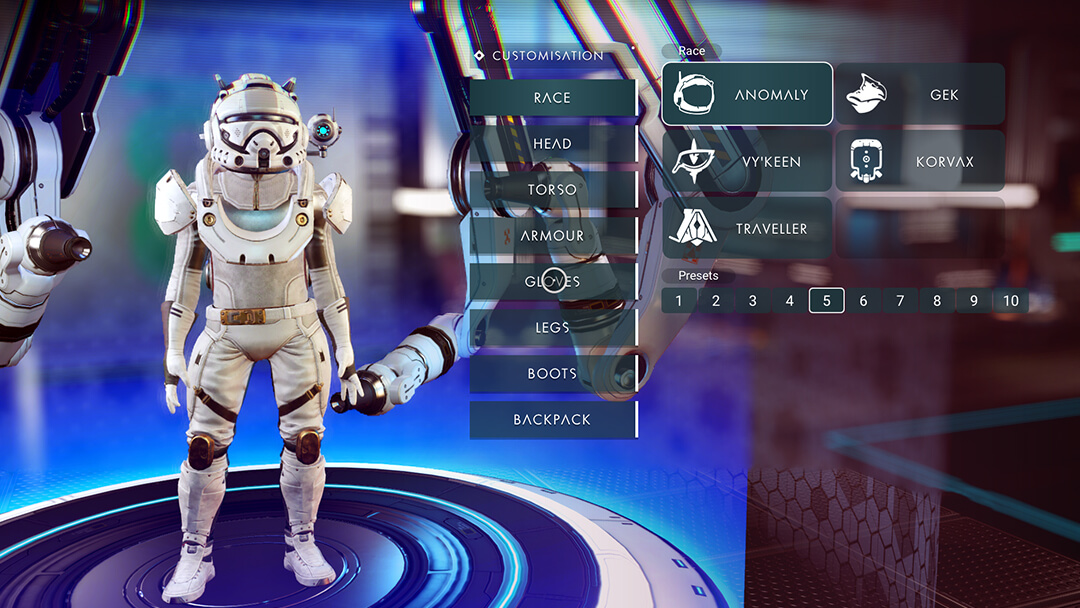 How you explore and scope out weird-looking beasties has also changed. Check out the changes below.

There’s honestly so much more to the update, so be sure to check out the rest of the changes here. You can also suss the update trailer below.

See you out in space, dickheads. For real this time.