Victoria Bitter, other than being the fuel that powers a million work sites come Friday at around 2pm, have long been one of the more beloved brands in Australian history.

But up until now that love has been merely limited to the Kingly act of snapping the top off an ice cold matemaker and raising one up high.

Today, however, marks the launch of VB’s curious and legitimately good range of clothing and merchandise, which the brewer is operating under the admittedly great Big Cold Gear moniker.

Get it? Big Cold Gear?

Credit where it’s due: A+ pun work.

The store features a swathe of VB-branded clothing, including crew necks, t-shirts, and hats, all of which looks remarkably good. 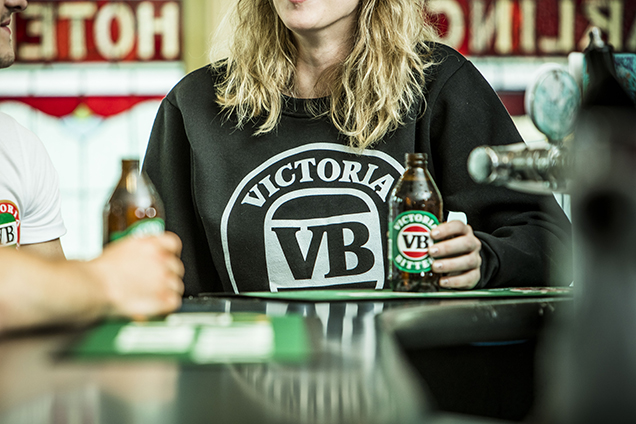 Marketing & Sponsorship Manager Hugh Jellie stated that the store’s launch was done in response to rising demand from punters on social media, and represents the first time people have been able to score VB-branded gear from places other than promotional campaigns at bottle shops and pubs.

VB has a unique place in Aussie culture and is loved by people across the country. But it’s clear that people who love VB have a hard-earned thirst for more than just the beer. They want to do more than drink their favourite beer brand, they want to wear it too, and from today they can. 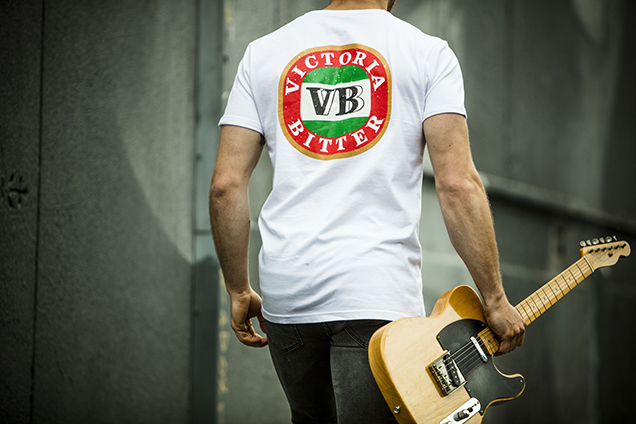 Jellie was at pains to stress that the stock in the store was limited, but new designs will consistently rotate through as they become available. The designs all represent nods to VB’s various historic branding and ad campaigns, with sticker packs harking back to the beer’s origins. 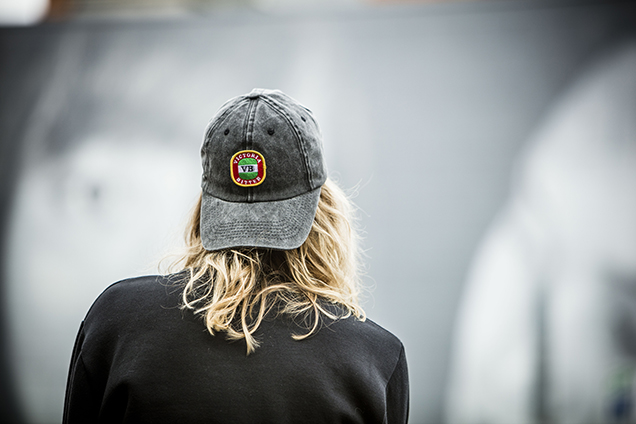 The store is live now, and ships anywhere in Australia.

You can suss it all by following this link right here.