When it comes to Australian bands nailing their personal brands, none do it better than Client Liaison.

The indie pop outfit, fronted by vocalist Monte Morgan and keyboardist slash producer Harvey Miller, has become one of the biggest acts in our great southern land. It’s no surprise why.

Their tunes, catchy yet dignified odes to the unashamed extravagance of the late 80s early 90s, are certified party starters. Their on-stage showmanship is unmatched. Combine this with their steadfast dedication to a tennis-club frequenting, champagne-sipping aesthetic and you get world-class entertainment with a uniquely ‘Strayan flavour.

Last night, they brought their trademark chutzpah to Mercedes-Benz Fashion Week – and brought the bloody house down with it. 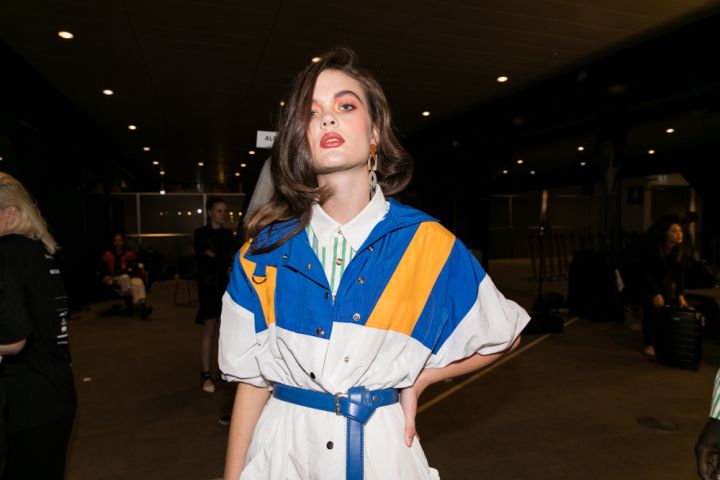 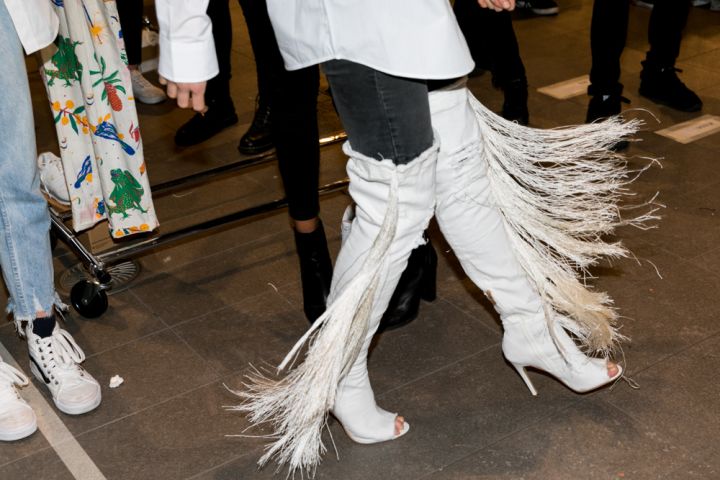 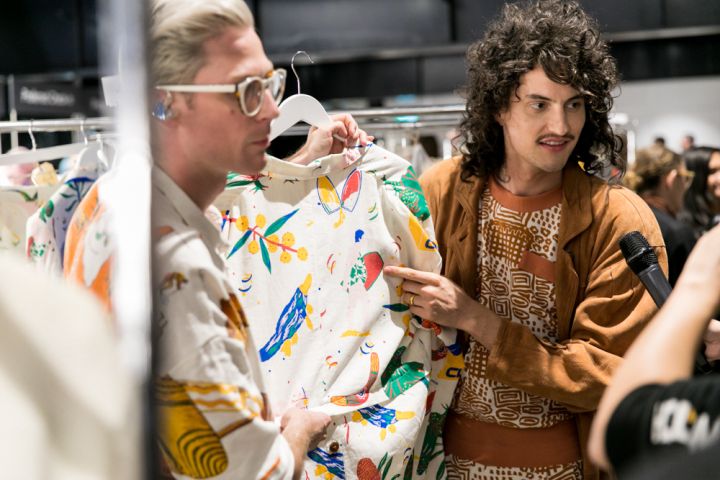 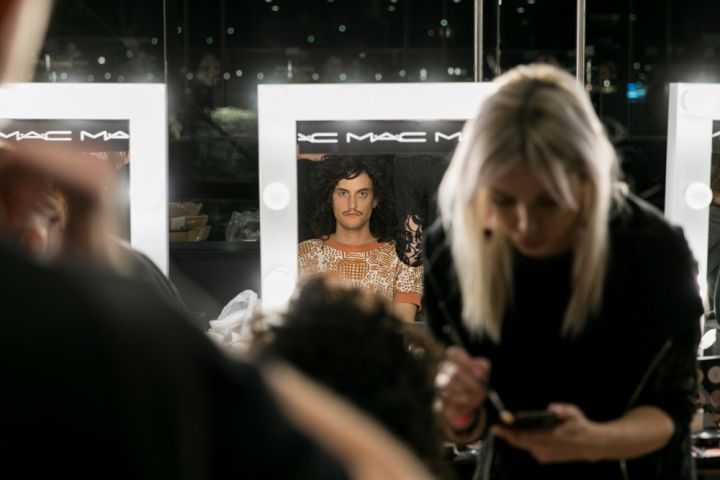 The show itself went off without a hitch; models sashayed down the red dust catwalk to John Farnham‘s ‘Pressure Down‘ and INXS‘ ‘Need You Tonight‘, giving the FROW no choice but to ditch appearances and get into it.

Bassist Tom Tilley lent his Hack-honed skills to a FB live stream of the event:

What’s more, PEDESTRIAN.TV was granted backstage access (so passé) to record the BTS action in all its glory. Cop it here:

There’s no word yet on if/when the line will be made available to the public; but given how quickly their 2016 Designer Line sold out, you’ll wanna whack a Google alert on that bad boy pronto.

In the meantime, you can grab a ticcie to their upcoming tour here.