A woman has died after a suspected shark attack off the coast of Perth, in what may mark West Australia’s second shark attack death in two days.

The diver’s body was found in the surf off Mindarie, and emergency services were notified just before midday. 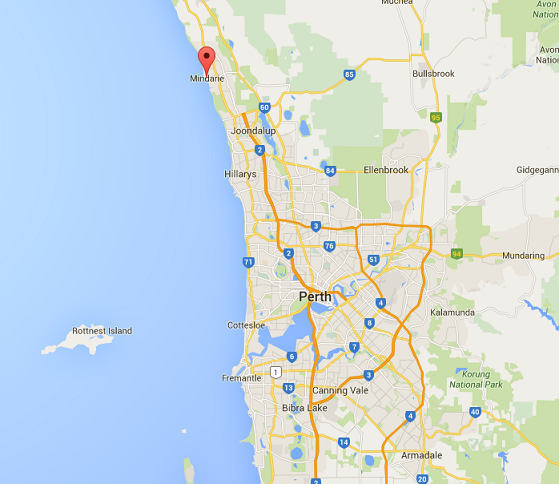 Three men came to the aid of the 60-year-old and her 43-year-old diving partner. They reported seeing a shark nearby.

Police Inspector Danny Mulligan reported “[their] boat that was in the water was 5.3 metres long, and they say that the shark was longer than their boat.”

While it hasn’t yet been confirmed her death was caused by a shark, a police spokesperson told the media “the deceased person has significant injuries that are consistent with a shark attack.”

The death comes shortly after Surf Life Saving West Australia sent out a warning regarding a shark siting in the area.

Local authorities have closed the beach either side of the Mindarie boat ramp and have advised visitors to steer clear of the waters.

The Department of Fisheries is treating the incident as a shark attack, and are continuing investigations at the scene.

Surfer Ben Gerring died in hospital on Friday night after a shark attack last Tuesday; that attack took place to the south of Perth, off the coast of Mandurah.