Put on your red dress, Roxanne. Legendary couture house Valentino is heading to Brisbane to celebrate the launch of Valentino, Retrospective: Past/Present/Future, the landmark exhibition coming soon to the Gallery of Modern Art in Brisbane.

Couturier, designer, businessman and tanner, Valentino Garavani, will be hitting our shores this August in the form of Valentino, Retrospective: Past/Present/Future the major exhibition developed by Paris’s renowned museum, Les Arts Décoratifs, featuring some of the landmark garments of his career: from the 1959 opening of his fashion house in Rome, to the recent Autumn/Winter 2009-10 collection by Maria Grazia Chiuri and Pier Paolo Piccioli, the duo appointed House of Valentino’s new creative directors in October 2008. 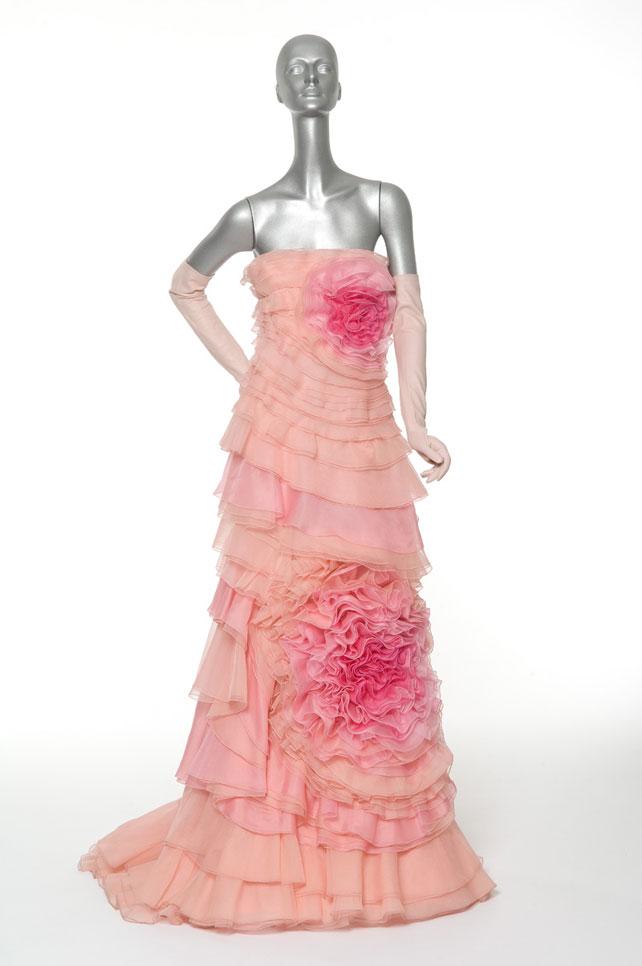 Sadly, Mr Valentino will not be coming to Australia for the exhibition, however it has been confirmed that the fabulous Pamela Golbin, curator-in-chief for the Fashion and Textiles collection of Les Arts De?coratifs in Paris will be attending the Brisbane exhibition.

The exhibition includes a display of Valentino’s sketches and notes as well as examples of couture workmanship, as well as his designs worn by celebrities (including the memorable black and white gown Julia Roberts wore to the 73rd Academy Awards in 2001), his groundbreaking ‘White Collection’ from 1968 and, no doubt, an army of beautiful dresses in his signature ‘Valentino red’ – you know you’ve made it when you’re the the namesake of a crayola. 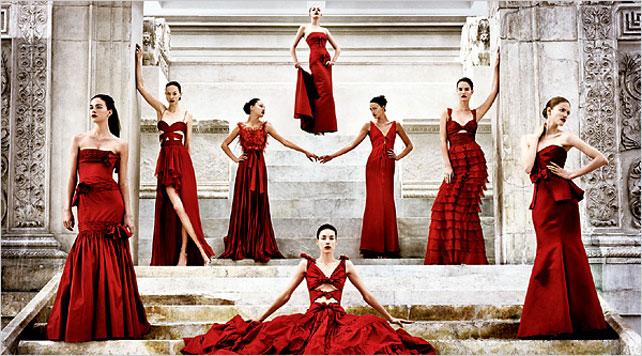