The former face and voice behind Triple J’s Hack, Tom Tilley, is staging his audio comeback on a new podcast.

In a new daily podcast called The Briefing, Tilley will dissect the four biggest stories of the past 24 hours with a damn impressive lineup of co-hosts comprising of Jan Fran, Jamila Rizvi and Annika Smethurst.

“There’s so much journo cred including multiple Walkleys amongst my co-hosts, but they’re also hilarious and deep thinking human beings,” Tilley told PEDESTRIAN.TV.

“So the information we’re conveying every day will be solid AF but there’ll be loads of good times and I think that’s what will keep a lot of people coming back.” 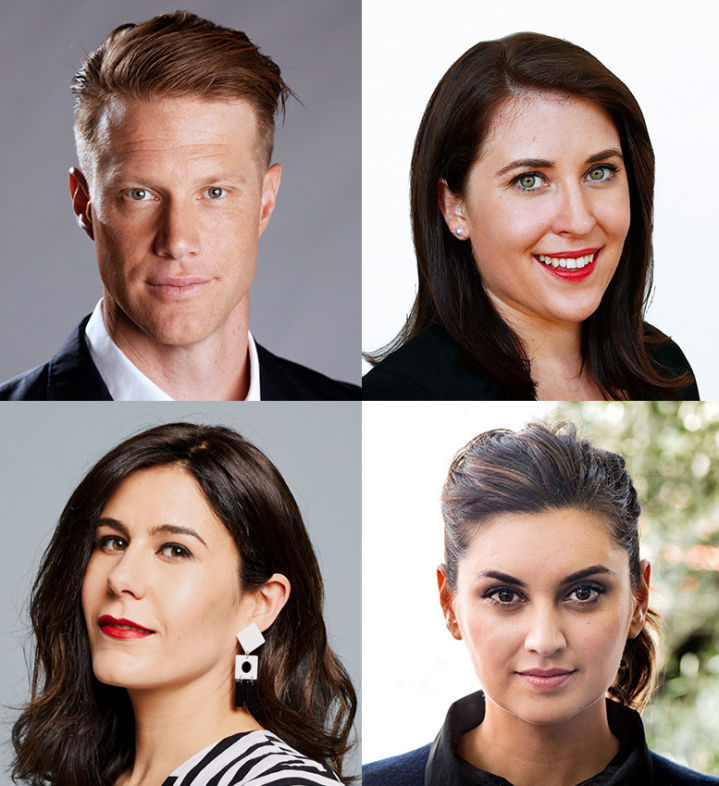 Returning to audio feels like somewhat of a homecoming for Tilley, even if it is in the form of an online podcast rather than radio.

“When I step back into a radio studio there’s all this muscle memory ready to roll which is a great feeling,” he said.

“I’ll just have to make sure I don’t read out the Triple J text line!”

Two of his co-hosts were regular guests on Hack, so there was “great chemistry with all of them right from the first demo”.

“I’d always loved having Jan and Jamila on Hack over the years so I knew that would work, and Annika I hadn’t worked with before but I was well aware of her amazing work,” he added.

After leaving radio in 2019, Tilley focused on TV – he is a regular contributor to The Project – and worked on his forthcoming book, set to be released next year.

“I love working in radio and when I left Hack I always planned for it to be in the mix, and this is a really exciting way to do that,” he said.

The Briefing is available in 20 minute episodes from PodcastOne Australia and on all major podcast platforms.