Jobe Williams is the master of taking the deceptively simple and turning it into art that is as fixating as it is curious. Jobe’s prism photography sees him create psychedelic images of nature and manmade structures by pointing his camera through a series of refracting prisms.

Jobe was one of the lucky creatives commissioned as part of the LG Optimus Black takeover of Pedestrian. His pitch was to use the LG Optimus Black to shoot and capture a new series of work. The results are featured below with all the images housed on their very own Tumblr in the form of a virtual Optimus Optics gallery. 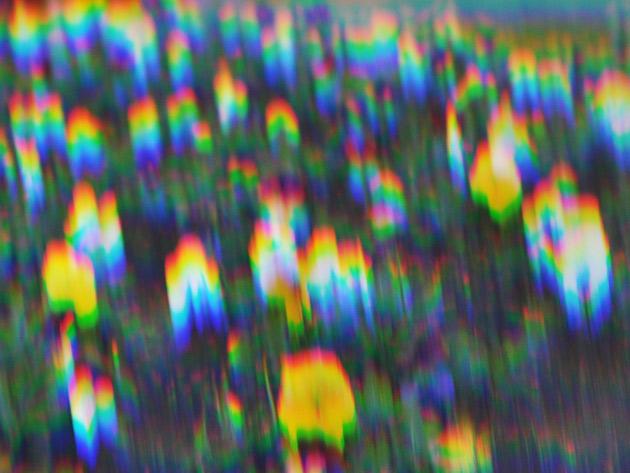 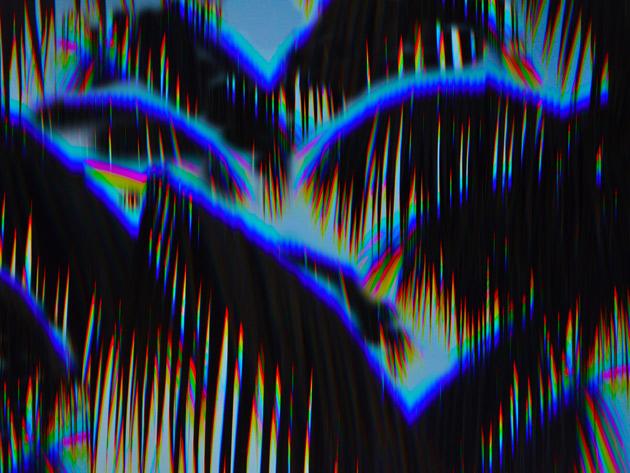 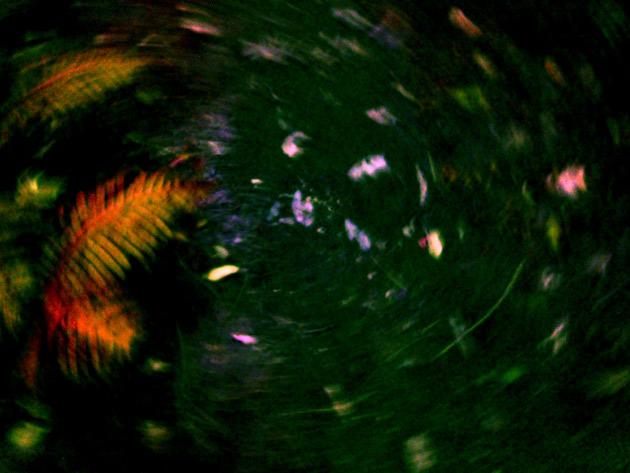 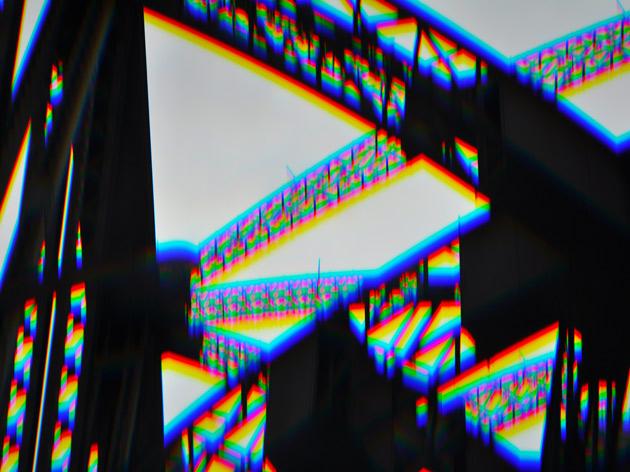 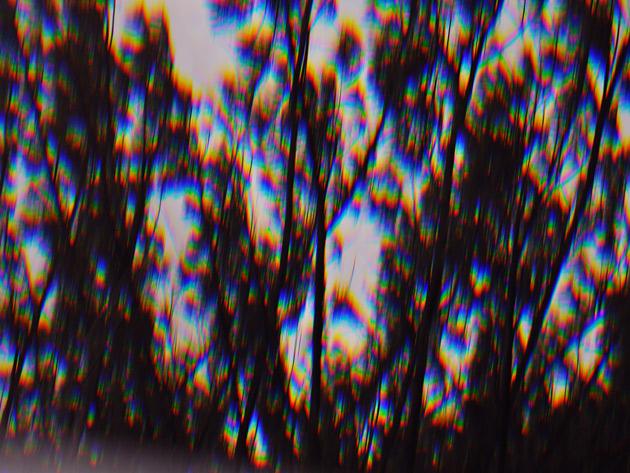 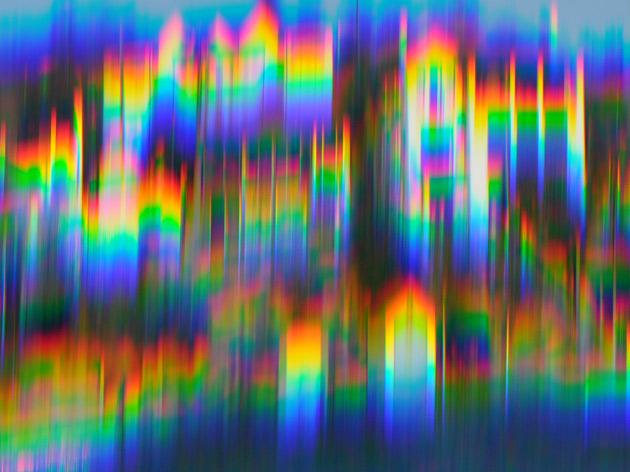 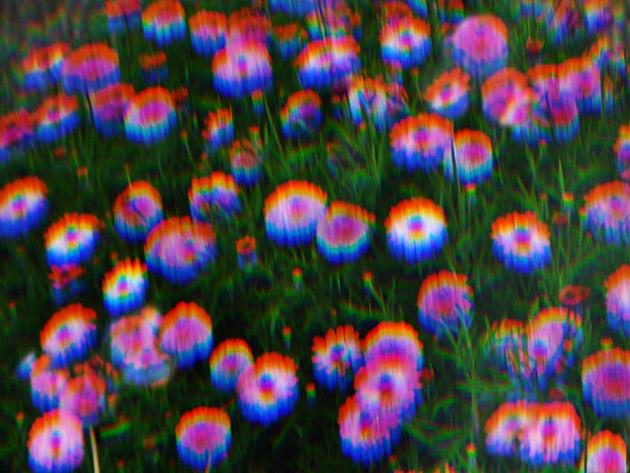 While looking deceptively simple Jobe spoke to us about what actually goes into creating his works “While i’m currently developing a prism lens for an SLR I had to stick with my usual methods of manually holding the glass in front of phones lens. This can be challenging since the prism is quite heavy and your wrist can often cramp while your trying to find the spot of most radical refraction while also keeping the camera/phone steady in the other hand. I often take between 10-30 photos of the same composition so I can choose later the one with most colour auras and the one my fingers are not in. I usually preconceive the ideas of what I would like to photograph the find my compositions serendipitously as I walk around with the prism in front of my eyes or ‘Refractacles’ upon on my face.” 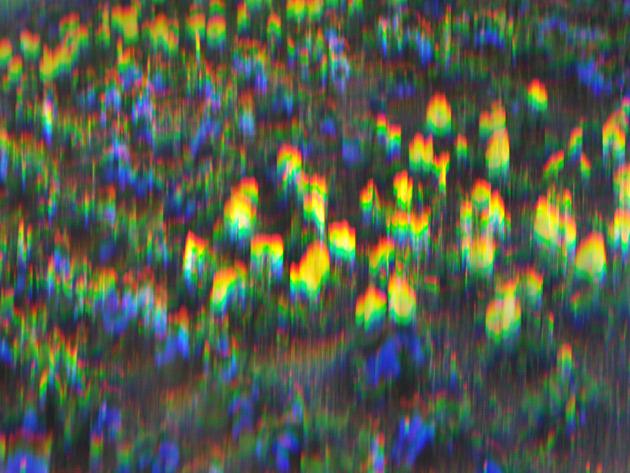 “The most important thing in taking prism photographs is light and shadow. This contrast creates the the surrealist spectral impressions of the underlying forms. Nature in particular light between leaves and flowers are my favourite subjects to shoot. The contrast between the trees and the light beams that streams in between the shadows captured through a prism creates what I call ‘Refactals’ that look like little drops of a rainbow.”