As part of LG’s challenge to Pedestrian to run our entire website with just their new LG Optimus Black smart phone for one week, we recently ran a competition asking our creative readers and Facebook fans to pitch us original projects that they would like to see commissioned and showcased across Pedestrian.

The competition closed last Tuesday and we were overwhelmed by the response. We were pitched audio projects, alternate reality guidebooks, sprawling art parties and live fashion videos.

The selected pitches win $2,500 towards their project and a brand new LG Optimus Black smartphone (which you can have a chance to win by answering a few simple questions. Every pitch had so much heart put into it that a decision that was meant to take 24 hours has taken us a week. But after much deliberations we’re ready to announce our 4 Finalists who are as follows…

ABSORB Fashion
ABSORB is a multimedia fashion project that reminded us of a young Australian version of Nick Knight’s SHOW Studio. ABSORB have been consistently producing fascinating fashion films for the past year and caught our eye with the prospect of creating an original fashion film and score with the LG Optimus Black.

We’ve helped them team up with one of our favourite Australian labels We Are Handsome and can’t wait to see the results.

The ABSORB crew are actually shooting their film in the relocated LG Optimus Black powered Pedestrian.tv office space on Level 2 of Westfield Sydney just outside Gap from 10am – 3pm today so come by and check it out if you’re in the area. In the meantime why not check out one of their previous works below:

Jobe essentially proposed a series of ‘Happynings’ which, from what we could gather, were pop up parties that fused art, secret locations and collaborative music and performance pieces.

While we’re currently working with Jobe to crystalise his thoughts into a succinct vision that can be brought to life within the budget, it was actually his prism photography that caught our eye. It’s deceptively simple but has an eerie quality to it that makes you both intrigued and a little uncomfortable. 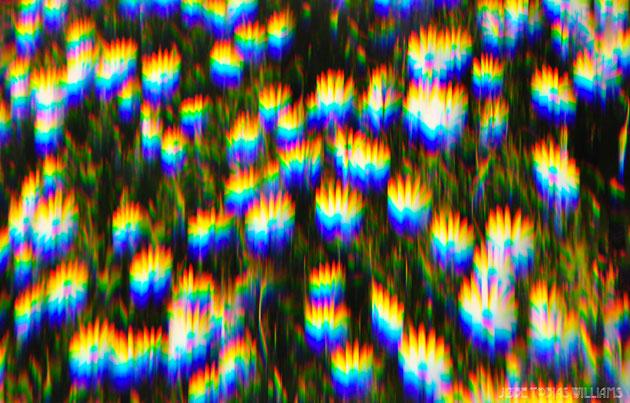 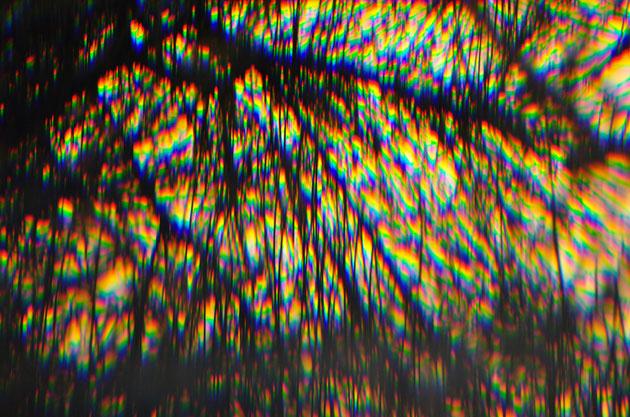 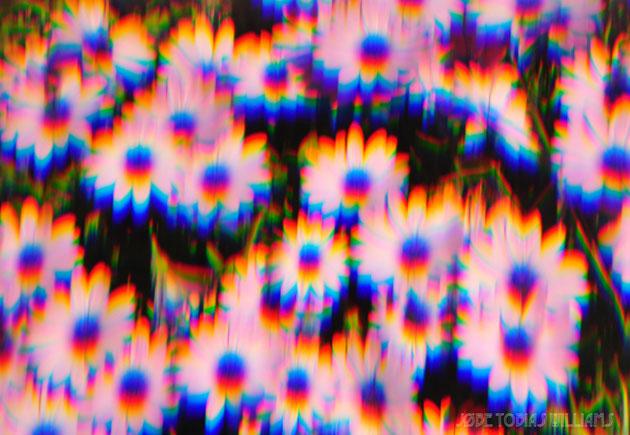 Nicole will be curating and shooting a ‘Style Off’ that brings together a range of different perspectives on fashion and gives each the challenge to style an outfit for under $250. Gary Pepper will be doing their own look as will fashion zine Spit Press, blogger Spin Dizzy Fall and even high street retailer Supre.

The style off will be taking place tomorrow, Thursday 23rd June in the relocated Pedestrian HQ.

We The People
Jessie Bush’s blog We the People is quickly gaining a name for itself as Australia’s answer to blog [insert the name of popular overseas style photography.

While anyone can pick up a camera and shoot pictures of people wearing clothes, Jessie can turn something that would otherwise be derivative into a project that if continued could provide a brilliant snapshot of what we were wearing (or wish we were wearing) in 2011 and beyond.

Jessie will be shooting a series of shots for Pedestrian using the LG Optimus Black that will be showcased over the coming weeks. 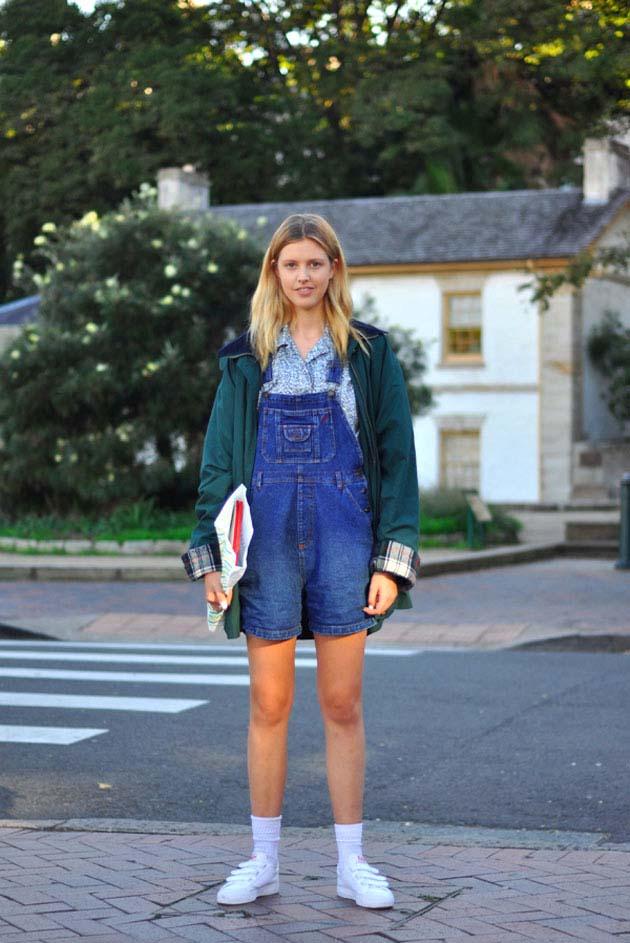 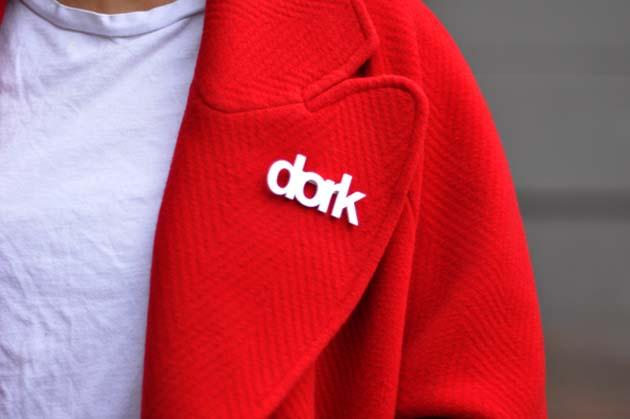 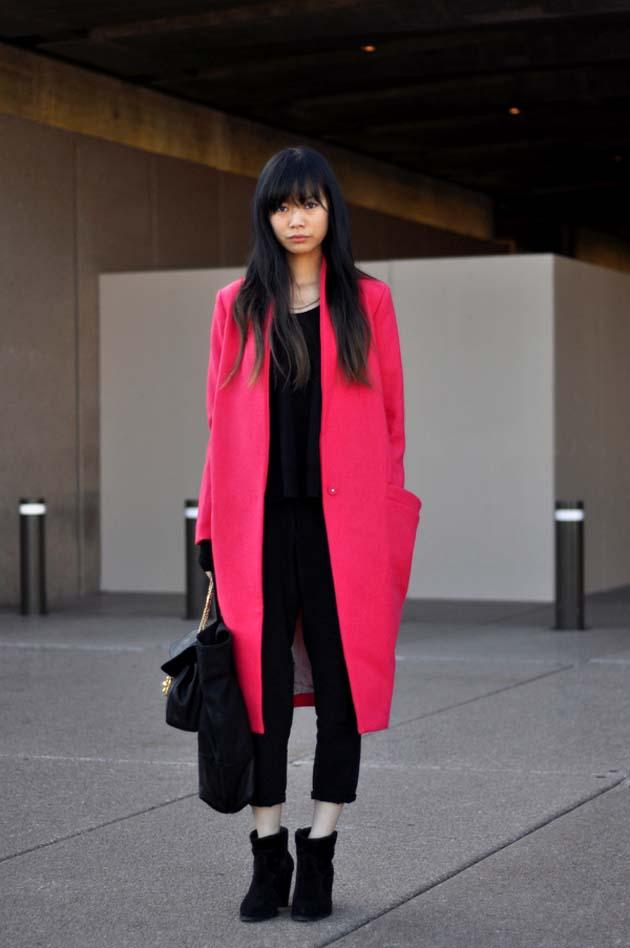 To reiterate once more we were amazed at the quality of responses we received and the decision wasn’t easy. There was much deliberation and even the odd sleepless night deciding whose project to choose. So thank you for all your effort we have no doubt we’ll be featuring a few of you on Pedestrian very soon.

In the meantime why not visit the re-located Pedestrian HQ and say hi or simply answer a few simple questions to try and win your very own LG Optimus Black.