Jessie Bush from We the People has an eye for style that is quickly shaping her up as Sydney’s answer to Scott Schuman. Strong imagery combined with familiar faces and local landmarks (Town Hall steps anyone?) add a distinctly Australian voice to the global street style movement.

Pedestrian teamed up with Jessie as part of the LG Optimus Black Creative Commissions series and asked her to put down her digital SLR and instead head to the streets armed with just the Optimus Black smart phone in her palm. The same phone that we used to re-locate and run the whole of Pedestrian HQ for an entire week shot the below collection of images. 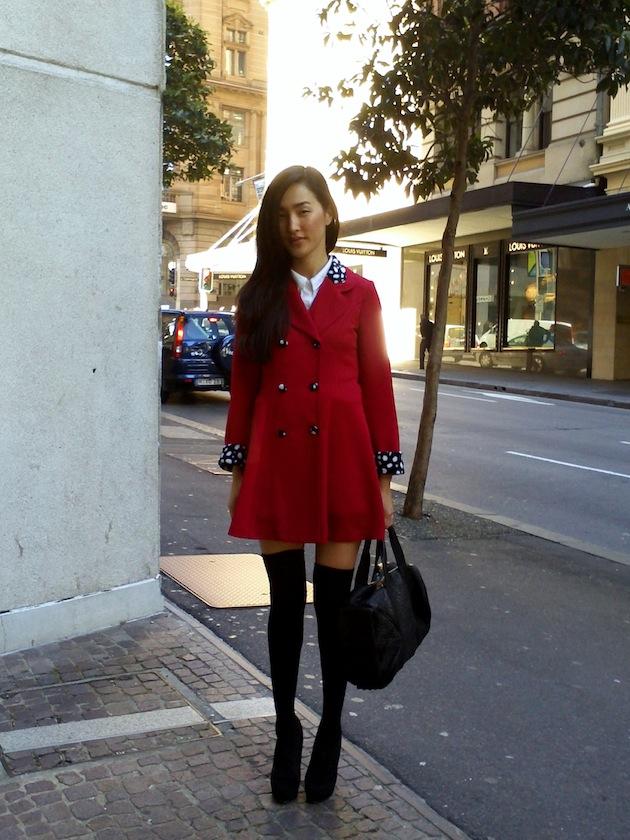 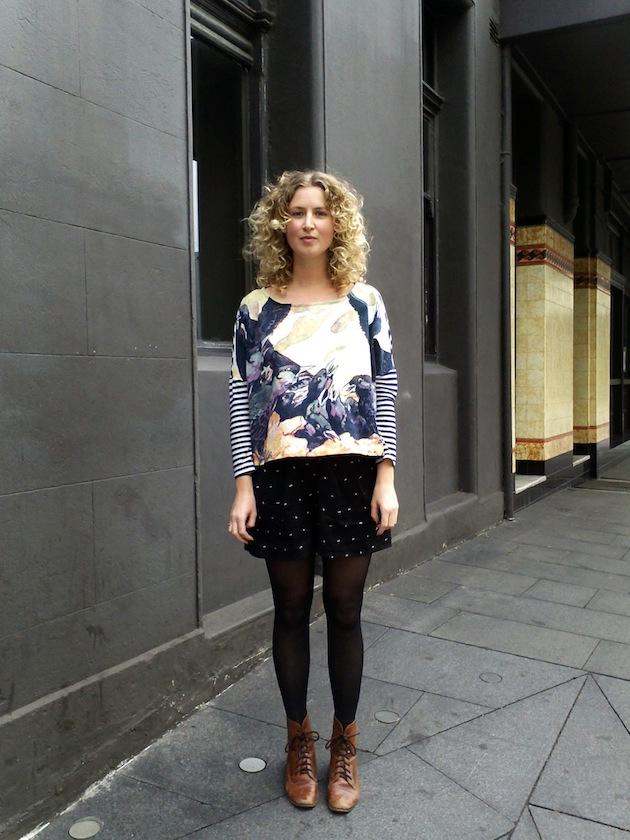 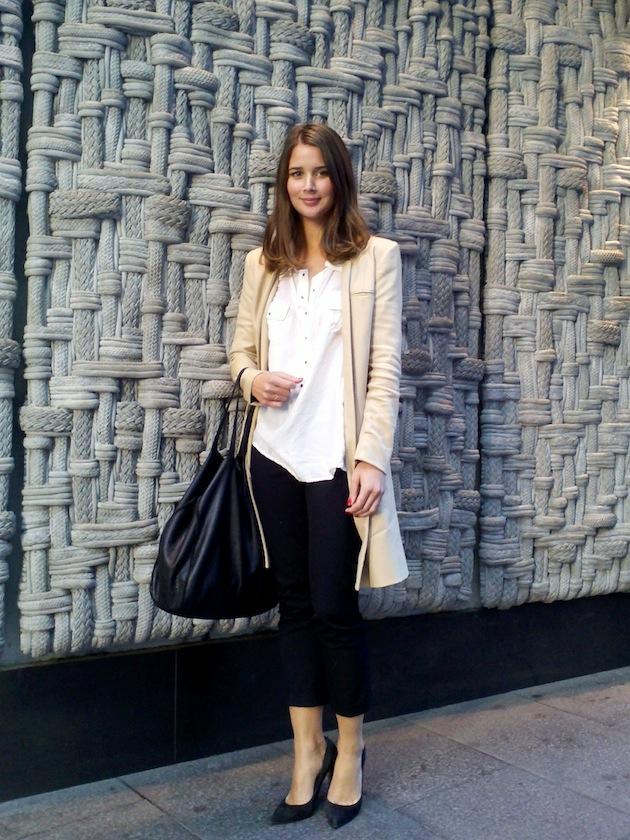 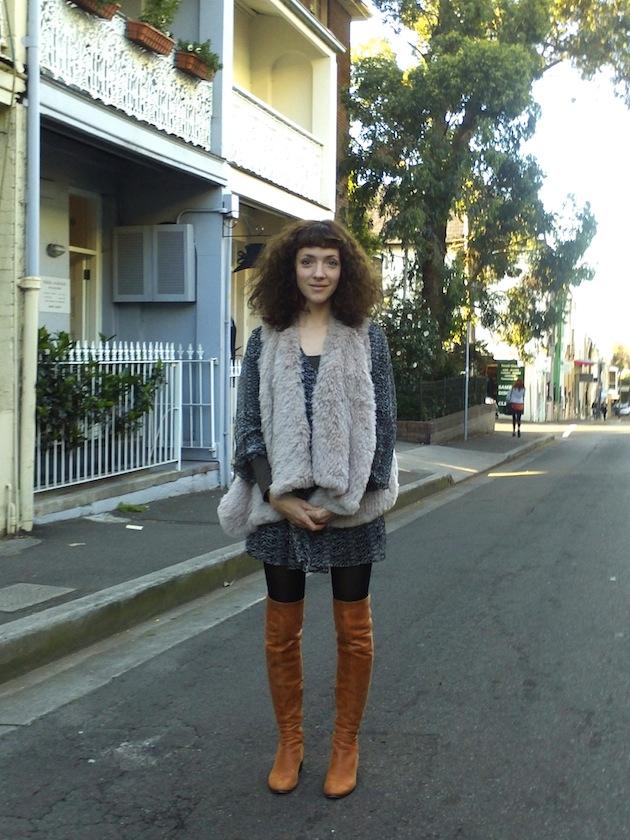 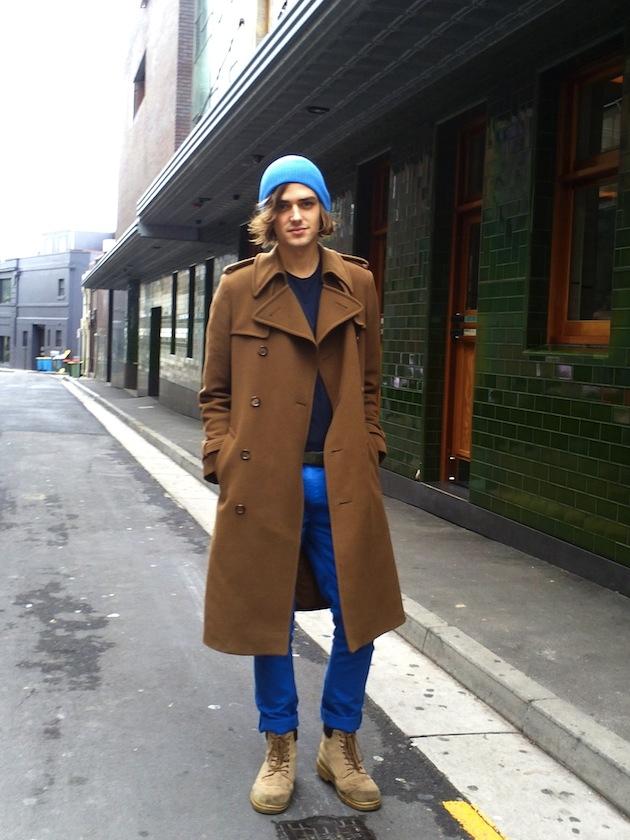 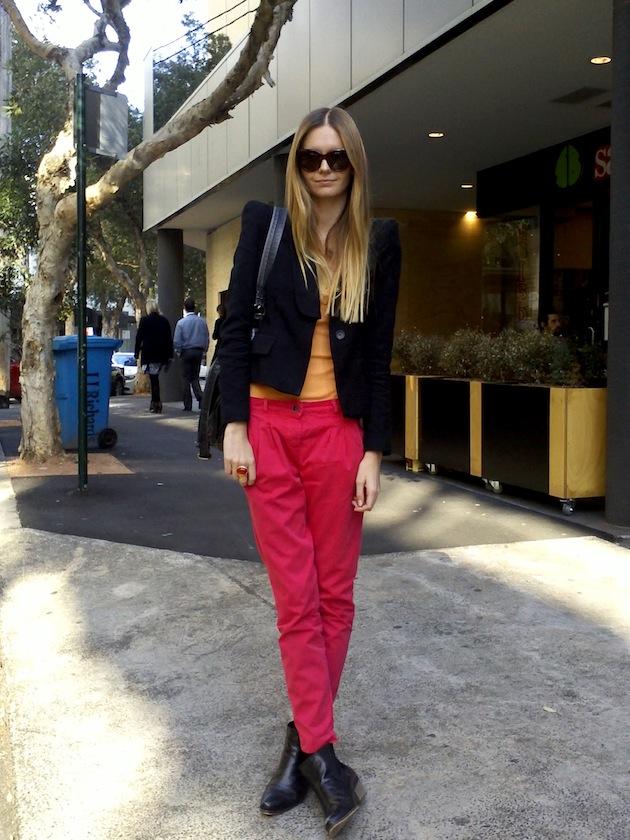 All images shot with the LG Optimus Black and feature no additional post-production or editing.