As part of a six-month investigation by ‘Strike Force Elrond’ five police raids were carried out simultaneously across Katoomba and Leura, NSW, in the wee hours of yesterday morn. 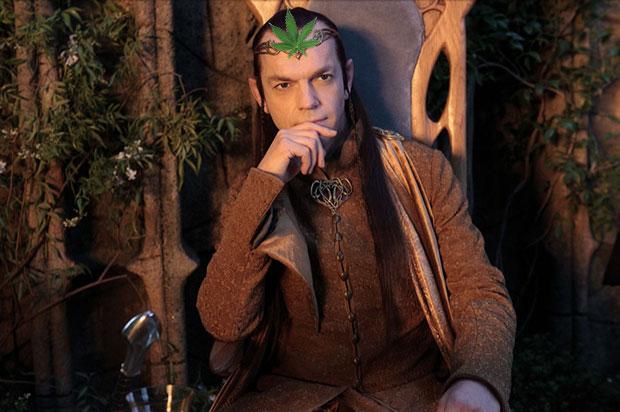 More than 300 cannabis plants and four kilos of cannabis, with an estimated $treet valu€ of $470,000+, were seized as ‘evidence’ resulting in ten people, aged between 24 and 54, having already been charged with drug supply and a combined 72 offences.

Police also found wads of cash and a number of other drugs believed to include methylamphetamine, cocaine and heroin.
Five men will appear before Toomb-Town Local Court on Wednesday, with the two women and the remaining three men set to appear at Mt Druitt Local Court next Thursday.