Melbourne Smokers May Soon Have to Butt Out of CBD

Getting ashed on while sipping your almond milk latte could soon be a thing of the past in Melbourne. That is, if a proposed smoking ban in the CBD comes into fruition, which will make it one of the first cities in the world to go smoke-free.

Following the successful banning of cancer-inducing smoke in popular laneway The Causeway, Melbourne City Council has approved up to six more bans, all to come into place over the next financial year. But the smoke doesn’t stop there, as Melbourne City councillor Richard Foster plans to make the CBD entirely smoke-free by October 2016.

According to The Daily Telegraph, anyone within the boundaries of Flinders Street, Spencer Street, Spring Street and the Queen Victoria Market would have to fill their lungs with sweet, sweet fresh air – or vapour while it’s still legal – or face on the spot fines.

Designated shelters within the CBD would be set up for smokers, because apparently they still have rights.

The bans and Smoker Exercise Pens will require six members of Melbourne’s City councillors to give the plan a thumbs up to go ahead, with Melbourne’s Lord Mayor Robert Doyle reckoning they will win the battle if they can show businesses that the lack of smoke in their lungs won’t detract from their ca$h sales.

As an aside, Brisbane’s Queen St Mall has been smoke free since 2011 and it’s still the go-to place for tourists, shoppers and city kids cutting school. 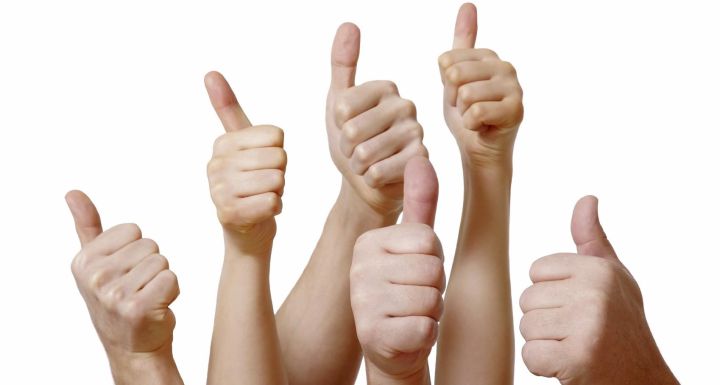