Artists Showing Tonight In A Hood Near You

Thursday night is art night. Get yourself to a gallery, sip on wine provided by generous sponsors, take a stroll around the walls with a date – or maybe start a new romance with a stranger. Buy a painting you love but can’t afford. Give out your business card or 8 x 10 head shot. Meet the artists, snack on cheese and satisfy your soul with something a little bit beautiful or strange.

Who JAMES JIRAT PATRADOON
What This Sydney-based illustrator has been a favourite ever since his work appeared at Pedestrian and ABSOLUT’s State Of The Art exhibition in February 2010. His strong, sometimes violent and comic book-inspired aesthetic has also made him a commercially valuable member of creative collective The Company We Keep. He’ll be among a number of artists showing as part of Gorker Gallery’s massive 2nd birthday show The Forty Thieves 3: The Third Offence.
When It opens tonight and runs til 18th July.
Where Gorker Gallery – 395 Gore Street, Fitzroy VIC 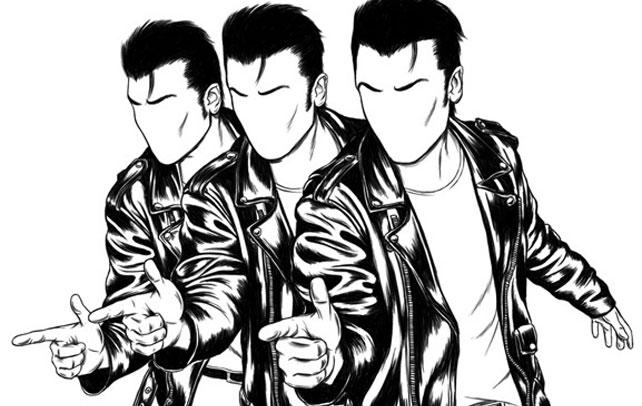 Who RINZEN
What According to graphic designer Karl Maier this show “is the result of a year-long visual conversation between the two of us” – the other half of the “us” being Craig Redman. It’s going to be a cheeky collection of design pieces resembling symbols and signage from everyday life “rife with double entendres, often including plays on words or forms, and the pieces provide a happy disjuncture between what is meant and what is perceived.” See you there.
When It opens tonight and runs til 16th July.
Where Monster Children Gallery – 20A Burton Street, Darlinghurst NSW 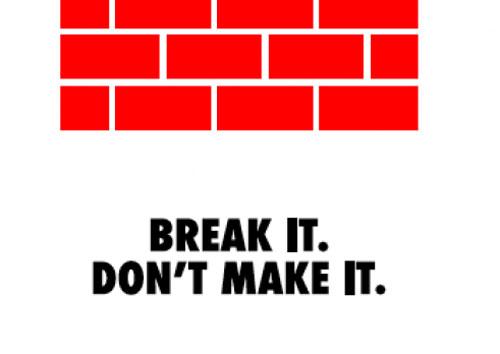 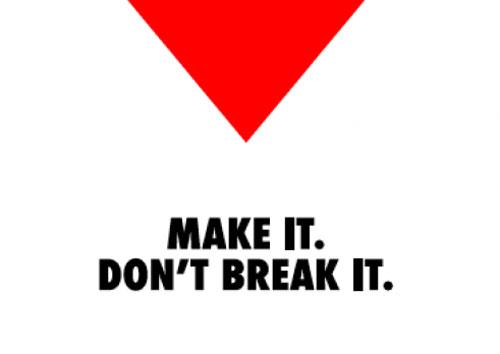 Who CATHERINE CAMPBELL
What You would have seen the beautiful, ever so slightly sinister illustration work of the incredibly talented Ms Campbell in exhibitions all over Australia and in countless publications. She and another 11 artists are contributing their talents to the Keg Show: ‘an event where art and the art of handcrafted beer come together for a good cause!’ It’s a pretty basic equation: (Beer + art) = (don’t drive + good times).
When Tonight!
Where Ambush Gallery – 4A James Street, Waterloo NSW 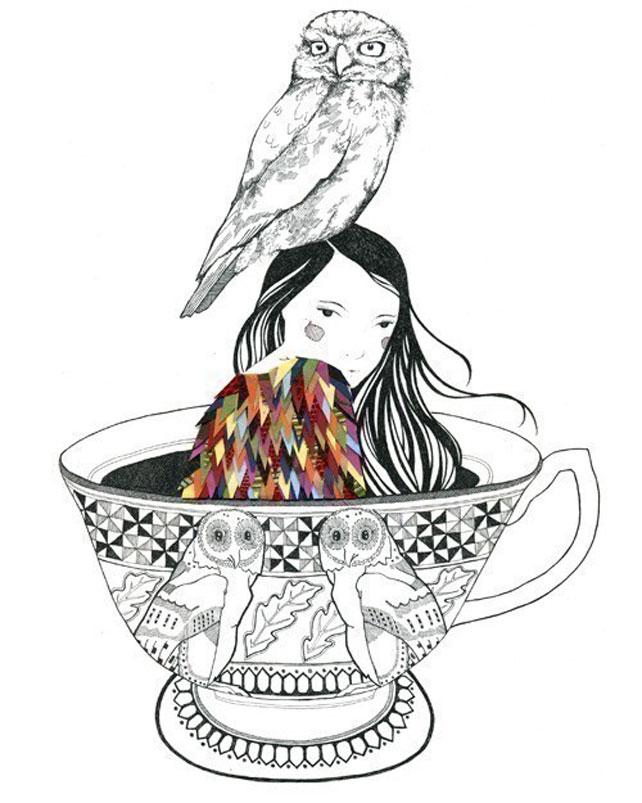 Who WOODEN FOUNDATIONS COLLECTIVE
What Nails, Bonsai, TwoOne and OH54 make up the Wooden Foundations Collective – street artists individually, but with their powers are combined they’ve created an installation that’s almost entirely crafted from materials that are recycled, reclaimed or reused. Easy on the eyes and the earth.
When Opening tonight and running til the 16th July.
Where No Vacancy Gallery – 34-40 Jane Bell Lane, Melbourne VIC 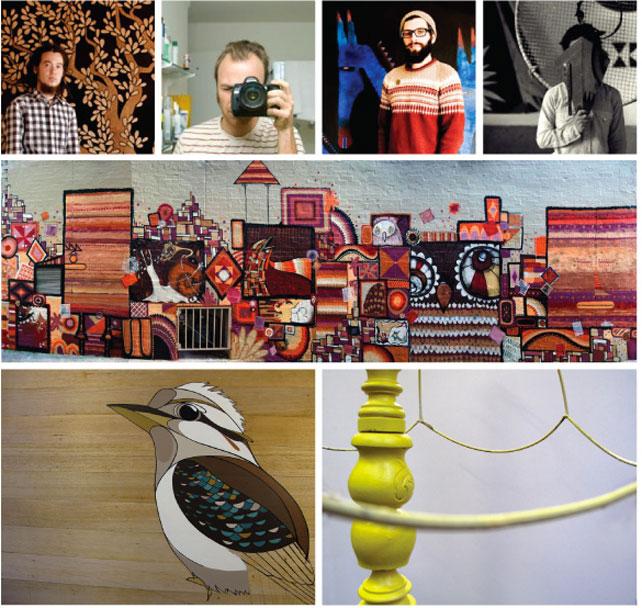 Who HOUL and MAX BERRY
What These two premier street artists will go head to head in a live art battle tonight. It’s the semi-finals for Sydney’s ‘Secret Wars’. Gulp cider and see if they buckle under the pressure of the 90 minute time constraint. Unlikely.
When Tonight!
Where Name This Bar – 197 Oxford Street, Darlinghurst NSW 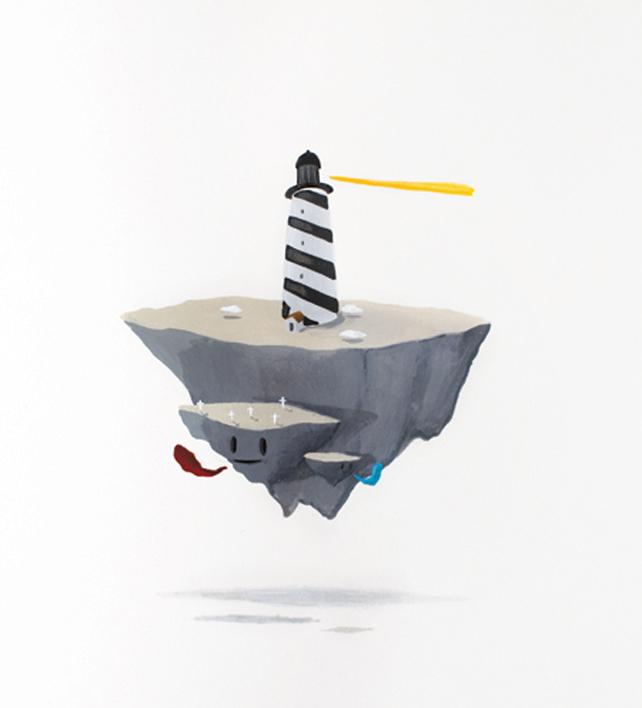 **If you’re an artist or gallery owner/manager with an exhibition or show coming soon feel free to email the details to suz@pedestriangroup.com.au