U2 Are Giving Away Their New Album For Free on iTunes

In a grand gesture worthy of a song by … well, I guess U2, Irish rock band U2 have announced the surprise release of a new album, Songs Of Innocence, which the are giving away for free right now.

They announced the album overnight at Apple‘s press conference for the launch of the iPhone 6, along with the news that it is available for free, right now, for anyone who has iTunes.

So yep, U2 fans and casual observers, you can pretty much get on that immediately – just go to iTunes and search for U2 and you’re sweet. Vulture reported that the band had this to say on the new album:

Songs of Innocence has its roots in the band’s early and lifelong influences, including the Ramones, Bob Dylan, and The Clash, as well as their formative years in Dublin and their transformative pilgrimage to California. It’s a collection of songwriting and music made possible only by shared time and life experiences.

Be warned, though, Songs Of Innocence seems to be in pretty high demand this morning and iTunes may or may not be able to cope with the demand from people like yours truly grabbing the album for free: 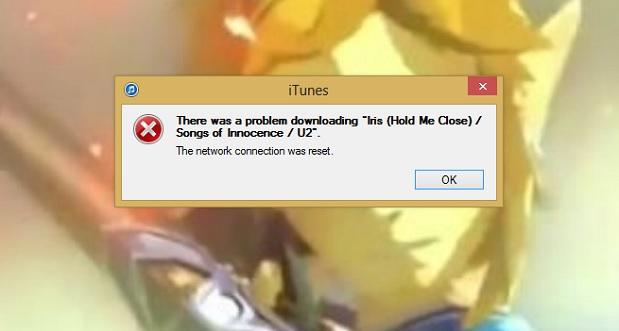