Presumably before they appeared at the Grammys as nominees for ‘Best Urban Contemporary Album’, and after they had ‘Straya frothing at Laneway, The Internet found time to collab with Ksubi.

“The Internet are driving a new soul movement and fighting against current day narcissisms, a vision that mirrors Ksubi’s brand ethos,” read a statement. “The Internet were the first and only choice to front Ksubi’s latest collection.”

Shot in Sydney by renowned snapper Max Doyle and styled by Pip Edwards, the campaign images are fkn A++++++ and make us want to buy all the things immediately. 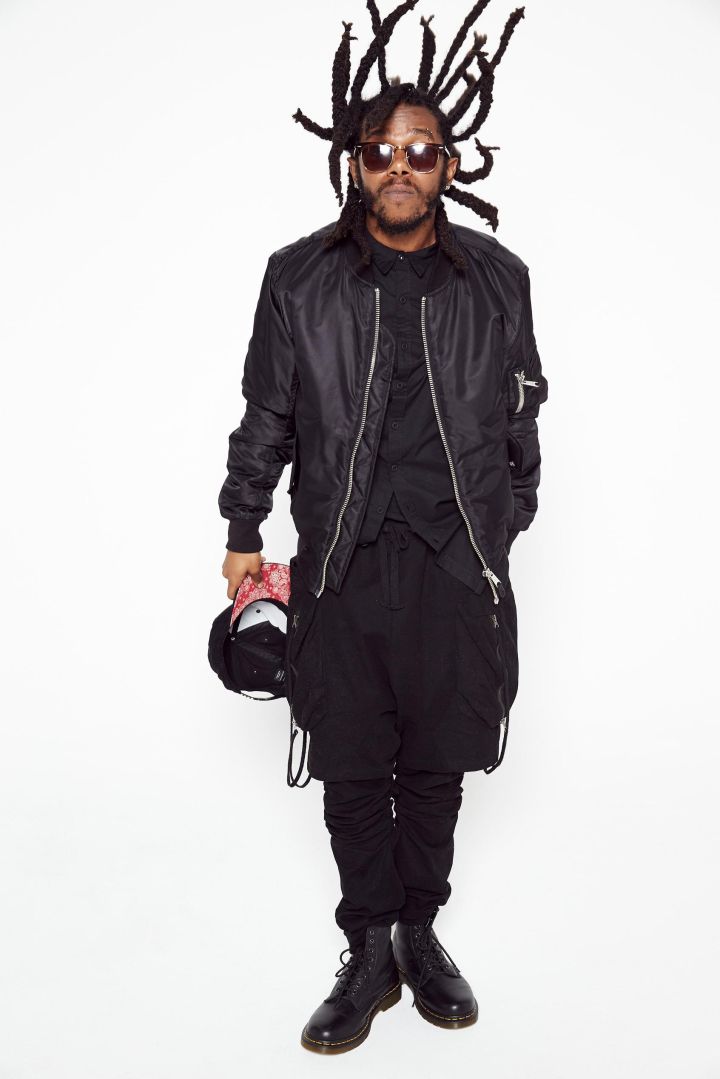 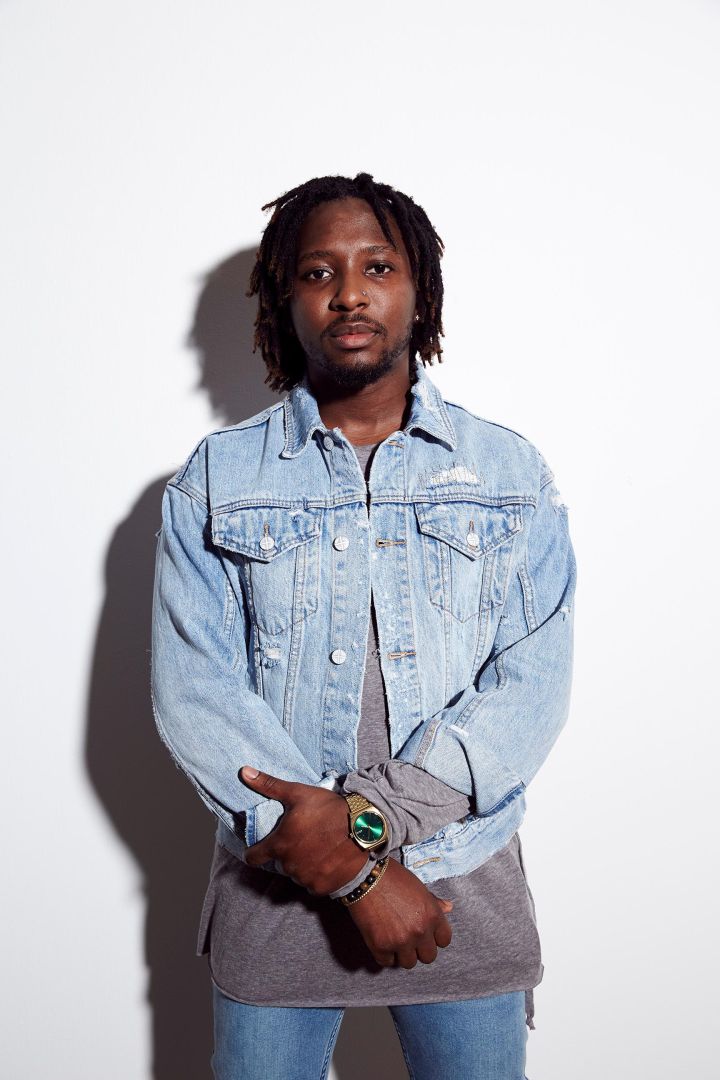 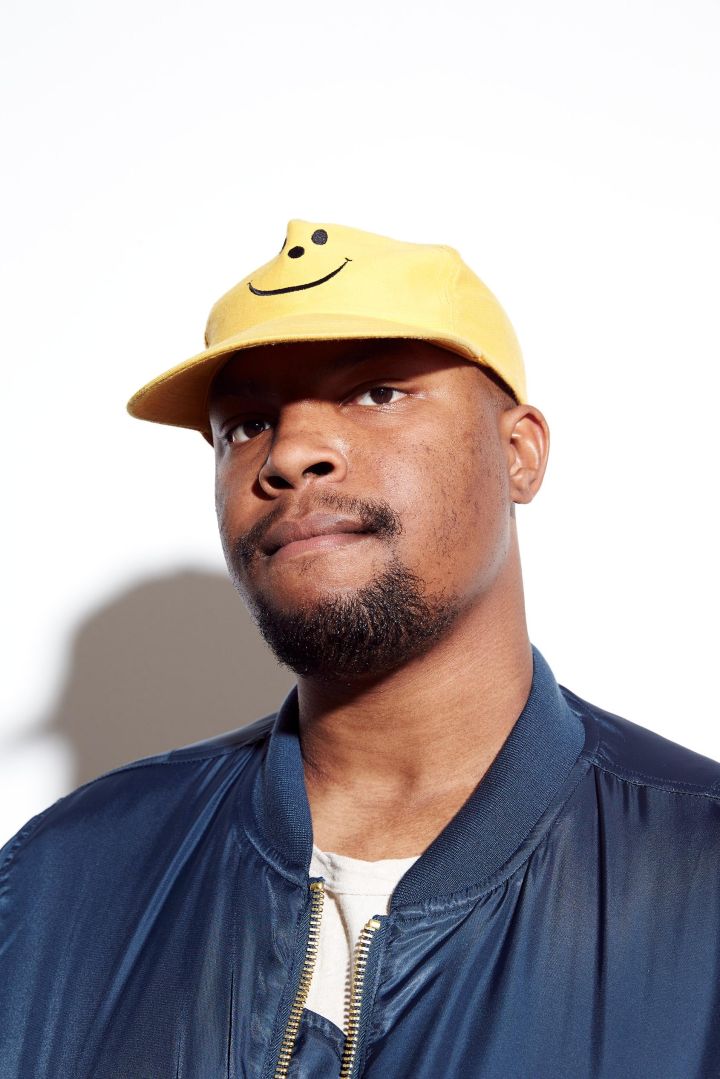 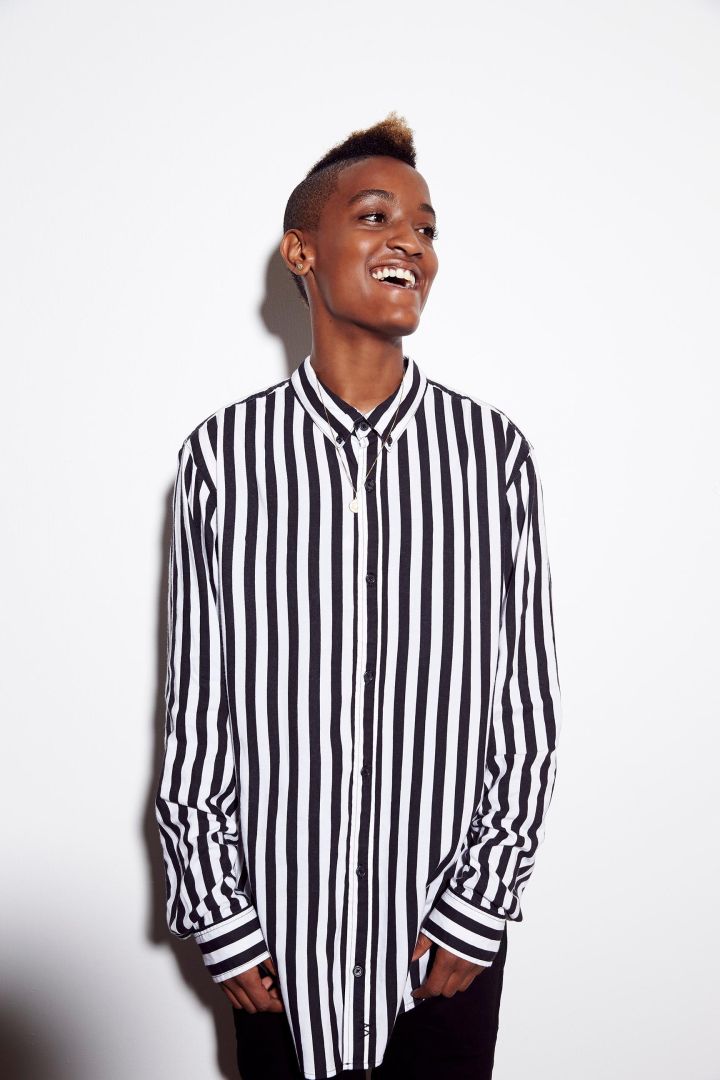 “It was dope,” she says. “What was cool is it wasn’t nothin’ too crazy, like nothing we wouldn’t wear so it was an awesome cool shoot.”

Ksubi’s Safe in Heaven Dead collection will be available exclusively at General Pants co. both in-store and online at from February 22.