PEDESTRIAN.TV has partnered with Ksubi to take a look back before we look forward.

Remember your primary school best friend’s older sister, who you thought was the coolest person in the world? She probably dyed her own hair with Manic Panic, downloaded Bloc Party‘s debut album off Limewire for you, and she likely lived in a pair of ultra-skinny, ripped Ksubi jeans.

Ksubi is Australia’s distressed denim pride and joy. Launching back in 1999 on the Northern Beaches by a couple of mates who felt Aussie fashion wasn’t entirely cutting it, the brand has grown into a globally recognised powerhouse repped by the likes of Kendall Jenner, Travis Scott, Madonna, Kate Moss and more.

On top of that, its iconic box logo is pretty dang recognisable, and they’ve opened stores in New York, LA and London, and have been stocked in luxe retailers like Saks 5th Avenue, Ssense and Kith.

But how the heck did it get there? Here’s a little dive into Ksubi’s (at times, chaotic) history.

If you’re chronically online, you’ve probably heard the phrase ‘indie sleaze’ thrown around recently. One of the brands that genuinely defined the aesthetic back in the 00s was Ksubi. Ksubi was the go-to brand — adored by rockstars, models and young folks who frothed Justice — for distressed denim jeans and oversized denim jackets that were perfect to wear to gigs and parties.

The image below is from their show at Australian Fashion Week in 2001, where the brand famously let rats loose down the runway as part of their launch, making headlines amongst fashion press worldwide. Between the distressed denim, quirky knitted beanie, mismatched outfits and the chaotic sexual energy each person in this image radiates, there’s nothing quite more indie sleaze than this whole set-up. 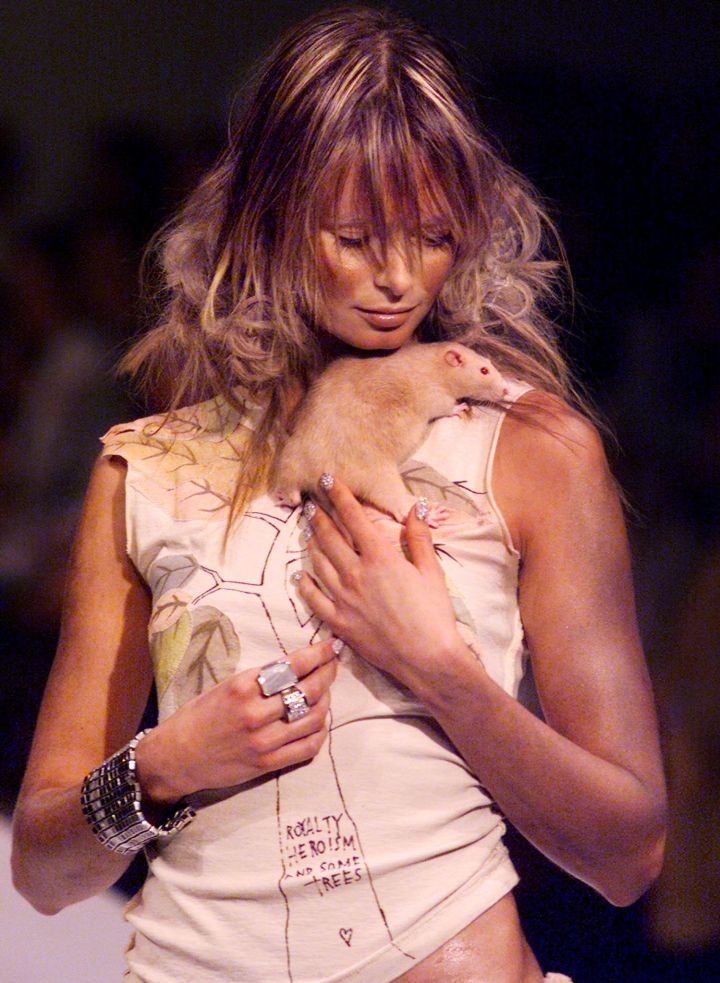 While Ksubi’s runway antics sent shockwaves through the biz, the founders’ fresh and fun approach to fashion won people over. Given none of them had a background in fashion, most of their initial designs were created at home using angle grinders and washed with rocks in the founders’ washing machines to create distressed denim.

They ended up gaining a reputation as one of the hottest Aussie brands, with A-listers like Sienna Miller and Kate Moss rocking the jeans at Glastonbury, collabs with renowned fashion icons like Jeremy Scott and their sexy (and at times controversial) ad campaigns.

We interviewed the founders way back in 2004. This video screams indie sleaze — from the Cut Copy song used to the guy walking the runway at 7.20 who literally looks like Nikolai Fraiture from The Strokes. The warehouse the office is in could be mistaken for a setting on Girls, and even Dan Single’s laid-back persona is distinctly, I hate to say it, millennial in the best way possible. If you take an even closer look, you’ll spot one employee Pip (Pip Edwards), who went on to launch the Aussie sportswear juggernaut PE Nation.

As hipster aesthetics began to pitter out, Ksubi’s brand evolved into the streetwear space and became adored by the hip-hop community. A$AP Rocky mentioned that the brand was one of his favourites in the mid-2010s, and Travis Scott was one of the first people to visit the LA store (where he scored three pairs of jeans on the spot). I haven’t done the exact math, but apparently, the brand has been named dropped in over 700 songs by artists like Playboi Carti, A$AP Ferg, Skepta, AJ Tracey, and Earl Sweatshirt.

The lover affair continued with collabs between the brand and The Internet and Travis Scott (who they also dressed for his Coachella performance) in 2017.

“We do feel Ksubi has always maintained a certain street presence, which lends itself to contemporary rap style, but we have also had amazing support from the likes of Travis, A$AP Rocky, and The Weeknd. No doubt, rap is the most influential music in pop culture and fashion. Travis, along with a handful of others, is leading that influence, so we wanted to have ‘a moment’ with his fans and ours where we brought DNA from the two together,” said Craig King, the CEO of Ksubi, to Billboard, explaining the brand’s association with hip hop. 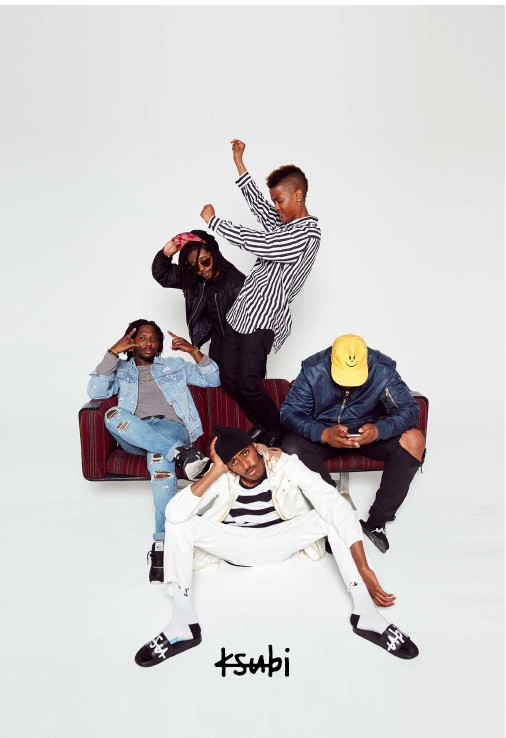 If you begged your mum for a pair from General Pants back in early high school to no avail, Ksubi’s upcoming 23 line (dropping on Sept 6) celebrates the distressed denim we all initially fell in love with. The brand has teamed up with up-and-coming musicians like dameeeela, Agung Mango and more, who genuinely encapsulate the forward-thinking, boundary-pushing and, most all of all, the creative ethos of the brand. It’s pretty clear Ksubi has always had a knack for uplifting and propelling subcultures — which gives the history behind the denim just that bit of intrigue.