Australian Music Prize winning Melbourne four piece Eddy Current Suppression Ring have a new album of sorts So Many Things due for release on October 21 through Fuse Records – the anticipated follow up to their incredibly well-received 2010 effort Rush To Relax.

So Many Things is not so much a new new record as it is a 22-track collection of ECSR’s out-of-print singles and a few other rarities, including versions of Aussie punk legends the Chosen Few’s “There’s A Lot Of It Going Around” and The Go-Gos’ “We Got The Beat”. All to be played at an ear bleeding volume. Take a sample now… 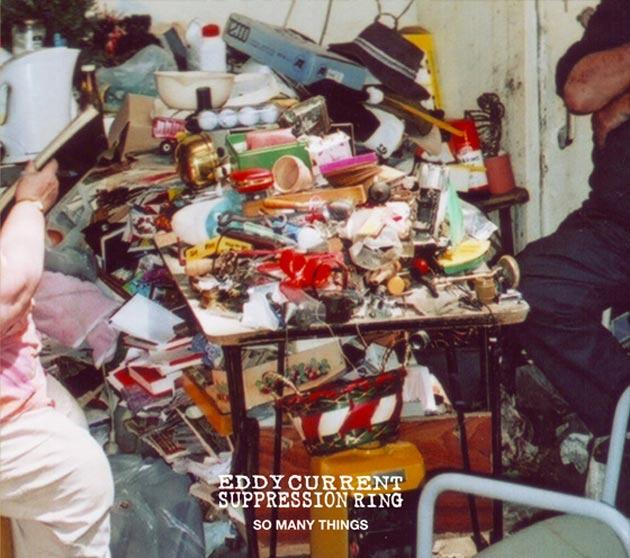