Can You Judge An Album By Its Cover?

Right here, right now, we are going to try to predict the Coopers Australian Music Prize winner through careful and utterly subjective analysis of the album art. Yes there is a famous saying about books but with records it’s completely different. People have been doing it for tens of thousands of years.

Firstly we need a control group to see if our undocumented criteria works. Let’s take some super good albums and see if their awesomeness correlates with their album art.

Iron Maiden – The Number of the Beast 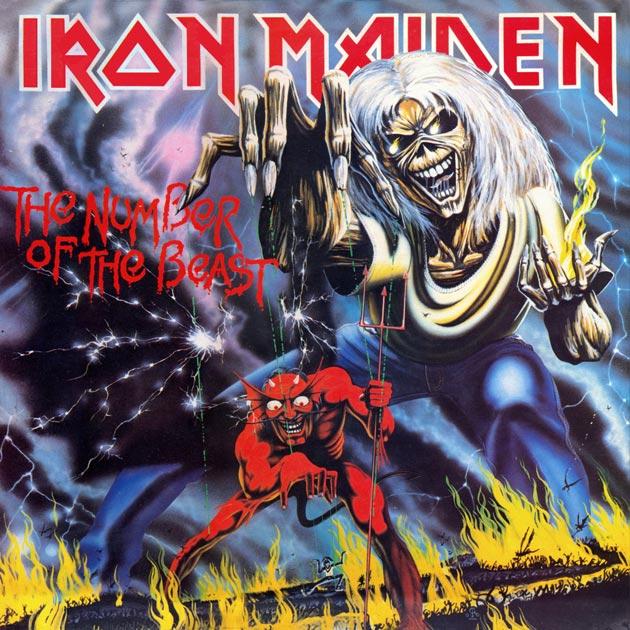 The Strokes – Is This It? 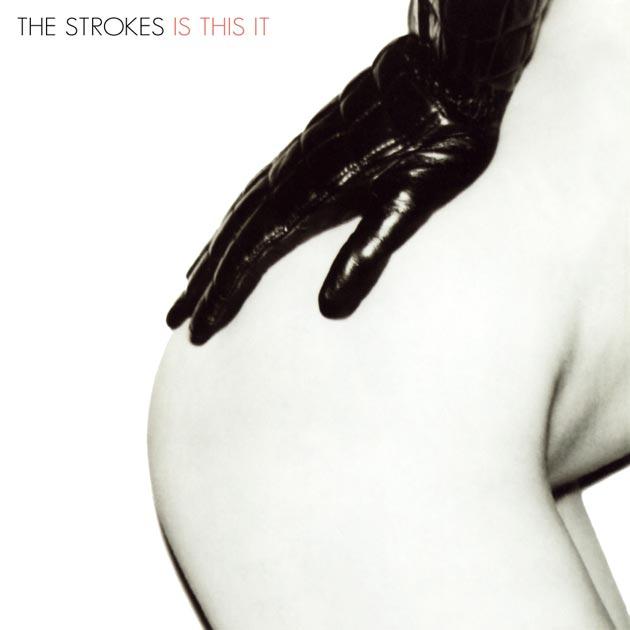 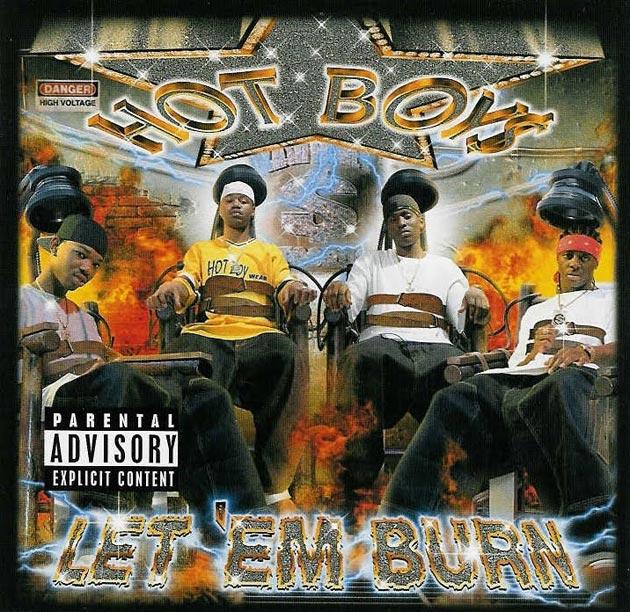 Now some super bad ones. (Incidentally, if you google “worst album cover ever” you basically just get amazing album covers. Go figure.)

Bob Dylan – Under The Red Sky 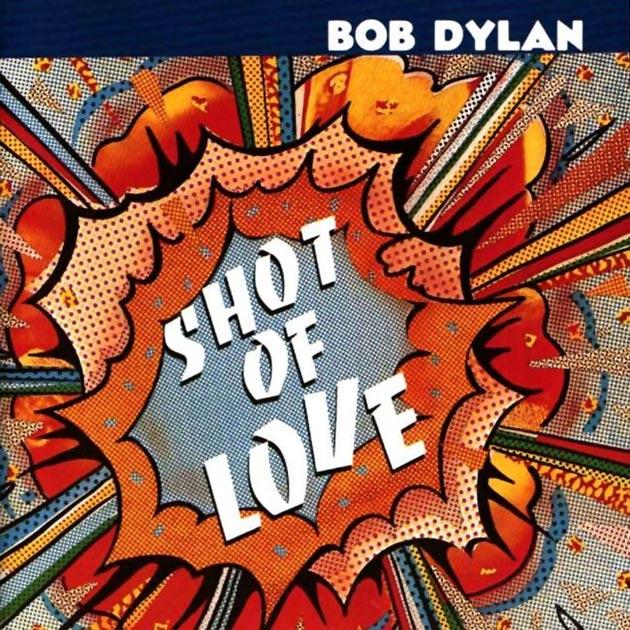 VERDICT: Bob what is that font. No.

Kenny Chesney – In My Wildest Dreams 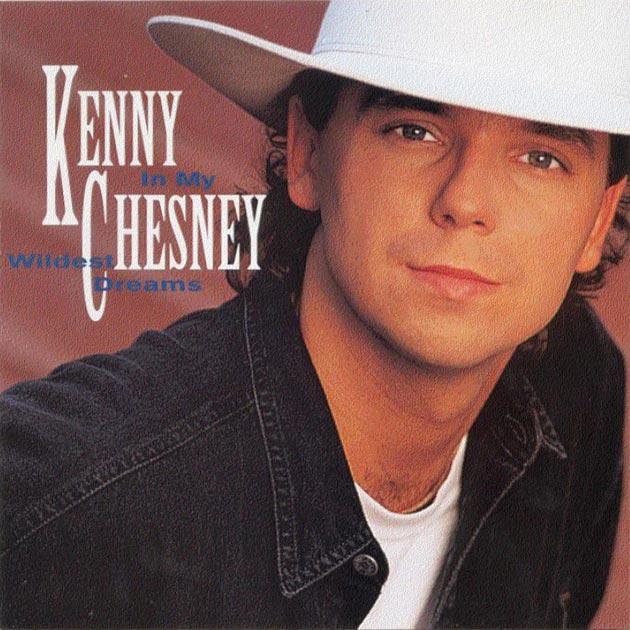 VERDICT: This is so boring it doesn’t exist. You can look at it for five minutes and go “I have no idea what I’m looking at it.” 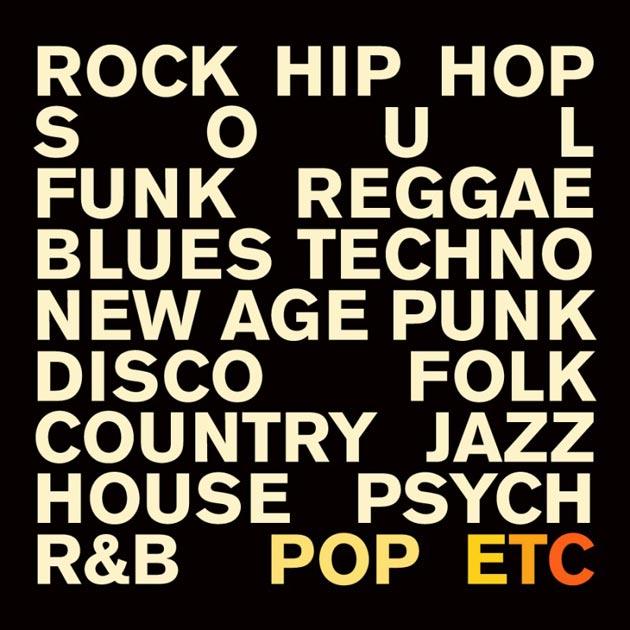 VERDICT: …wow. This is like the square root of having a joke explained.

Okay so it looks like there is a direct and indisputable correlation. To this year’s AMP nominees then. 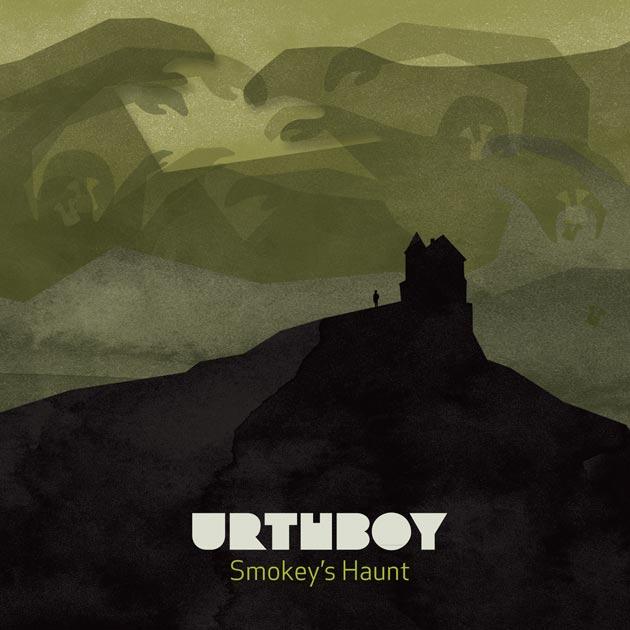 VERDICT: This is very much in the Urthboy wheelhouse. It’s cool he has a ‘look’ as well as a ‘sound.’ I just… what do the God of War cut scenes have to do with Smokey? Does it matter? I guess not. Huge extra bonus points awarded for being Oz hip hop but not going all Four Elements and graffing the cover up. Roughie for a top 5. I wasn’t expecting that. 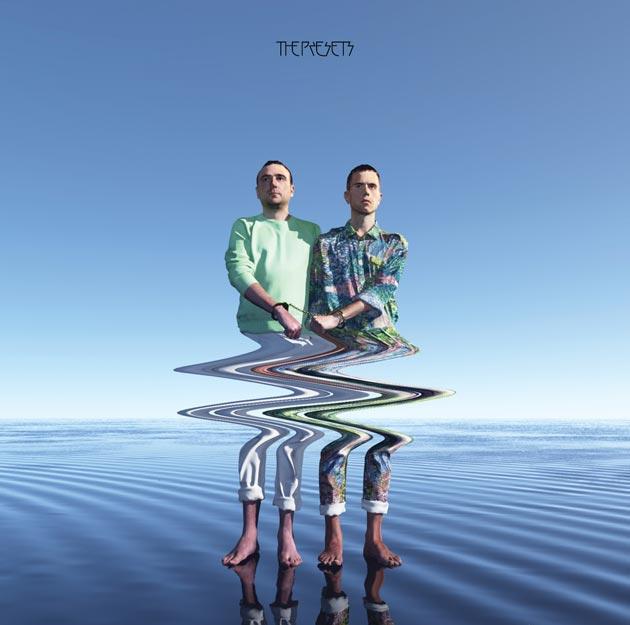 VERDICT: Yikes this is all types of Second Life perverted, hand job + drugs. It might be accurate re: the presumed yoloness of The Presets’ lifestyle, but does it pass our rigorous methodology? Wow – a surprise yes! In the safe zone but enough hint of titillation to maintain the brand. In fact, a top 3 finish predicted. Shine on you molly diamonds. 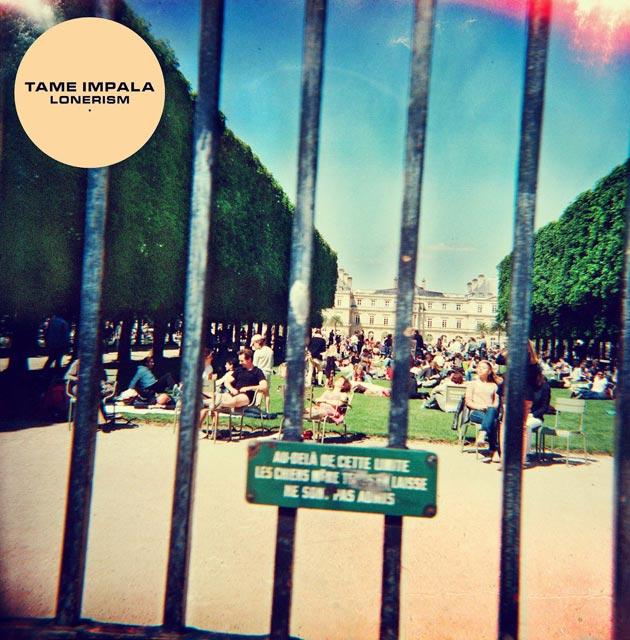 VERDICT: Getting real tired of your shit, Tame Impala. Putting what looks like a vintage pic of the Jardins du Luxembourg on a summer’s day is *precisely* suited to your sound, guys. How annoyingly spot on. Our testing says you will finish top 3, but there’s a risk you’re becoming too clever.

Liz Stranger – Warm in the Darkness 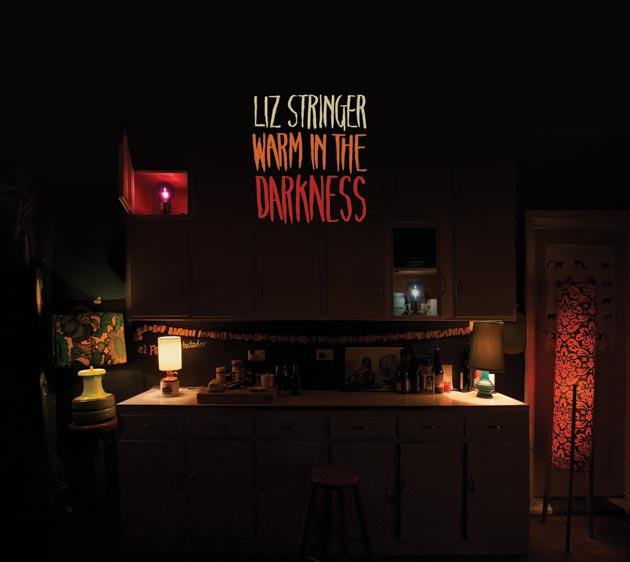 VERDICT: This cover is every house I walked into during university but cleaner. Which is pretty bang on the money for the target audience / prospective consumer, right? Vox pops say “clever” but also “now I like nice things though.” Result: true to Stranger’s style, but not going to get a podium finish. 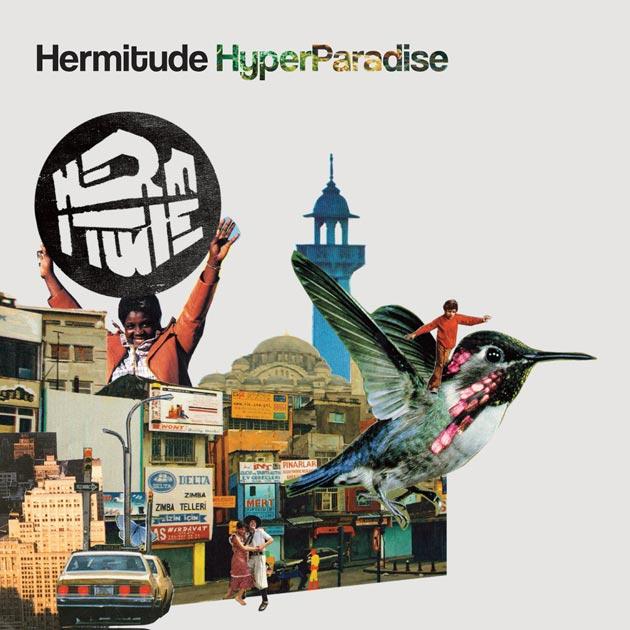 VERDICT: I am down with collage. It’s a good look but…

Jess Ribeiro and the Bone Collectors – My Little River 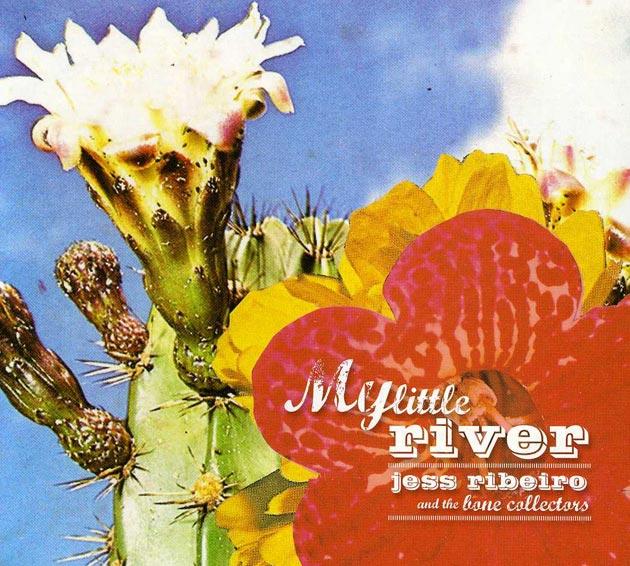 VERDICT: …also collage. Hmm. This is where we need to tweak the rating system to take in cover art genre in the context of musical genre. Does collage work better for Hermitude’s beats, or Ribeiro’s suburban ghost twang? Leaning towards the tighter minimalism of Hermitude, if only because it seems less earnest and more fun. Neither to place though.

Grand Salvo – Slay Me in My Sleep 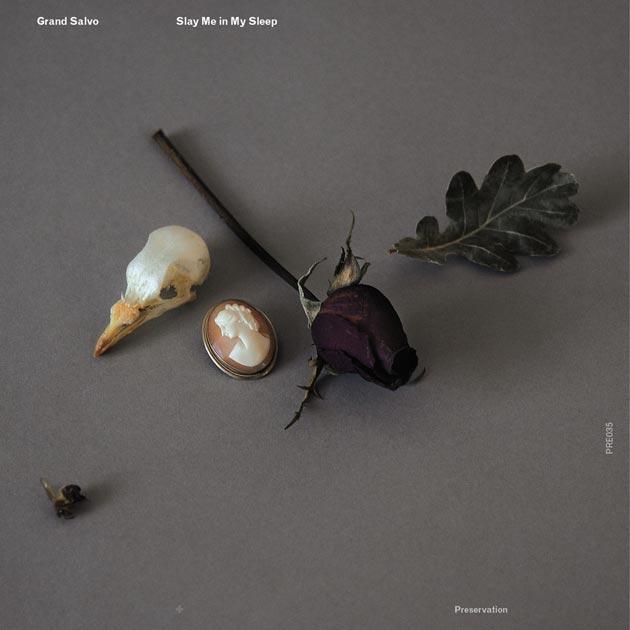 VERDICT: Someone has a tumblr. Someone was definitely scrolling through their dashboard when this idea came together. It is so sparse and *significant*, just like an album that has sentences for song names. This is not bad, at all. But it lacks something, right? We like the flavours, but the texture is a little one note, no? Good album cover, but along with the self-consciousness of the rest of album concept, it overwhelms. A roughie for your First Four bets (which probably don’t exist but there’s a free idea, gambling warlords). 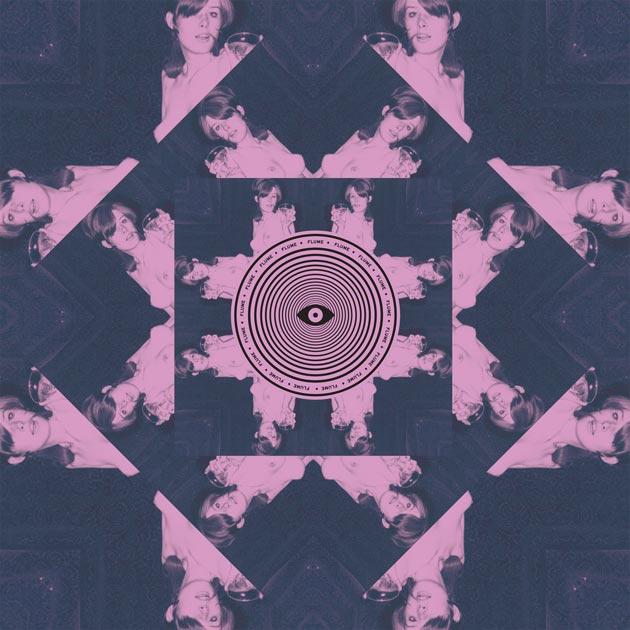 VERDICT: The front runner. This is 100% the tightest branding of the lot, and will only help this tiny GOAT continue to slay 10s in clubs. Even though there is beerier music in this line-up, Flume should have it. (I would trade lives so fast for serious.) 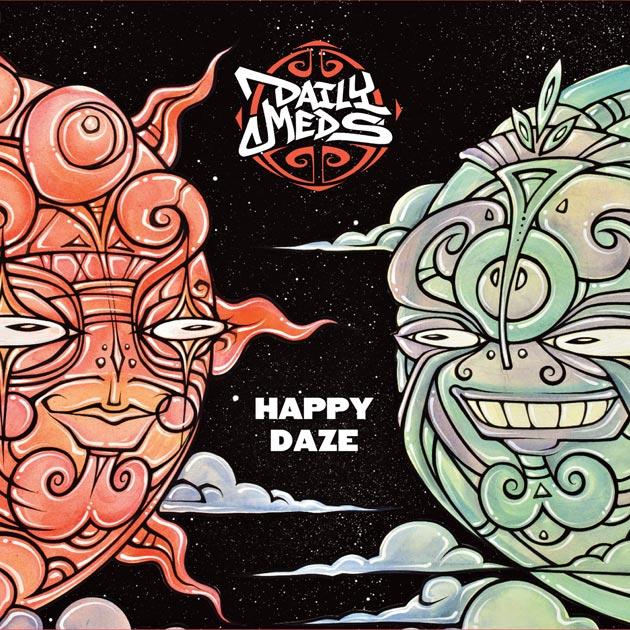 VERDICT: Can we take album title into account? Let’s say, we can’t argue the name, but we can comment on how the album name is represented. Obviously what we’re getting at here is that ‘Z’. A Z-spelling is pretty appropriate for k-hole skip hop – but man, puns. Puns and a Z-spelling. I think that overwhelms the Beastman art or whatever. Not this year Meds.

That leaves us with this AMP podium:

And there you have it – robust use of the scientific method to accurately predict pop cultural phenomena.

Words by Alex Vitlin, Contributing Editor at The Thousands. You can find him at @alexvitlin or in pubs with big screens. The Coopers Australian Music Prize winner will be announced on Thursday March 7th at which point we’ll be able to see if you can accurately judge an album by its cover.

Main image by Nicholas Kamm for AFP via Getty Images.