Like its competitors, Sega has decided to jump on the hugely successful nostalgia market, unveiling the Sega Genesis Mini.

Announced at Sega’s Fes event in Tokyo, Japan, the Genesis Mini will launch on the 19th of September and cost $139.95 locally. For comparison, the NES Mini retails for around $100, the SNES Mini is sitting at around $120, and the PlayStation Classic launched at $149.

Simply plug-in and play 40 of the console's legendary titles, 10 of which we're announcing today.

You can see all 10 titles currently announced below, with Sega to name more in the coming months prior to launch. 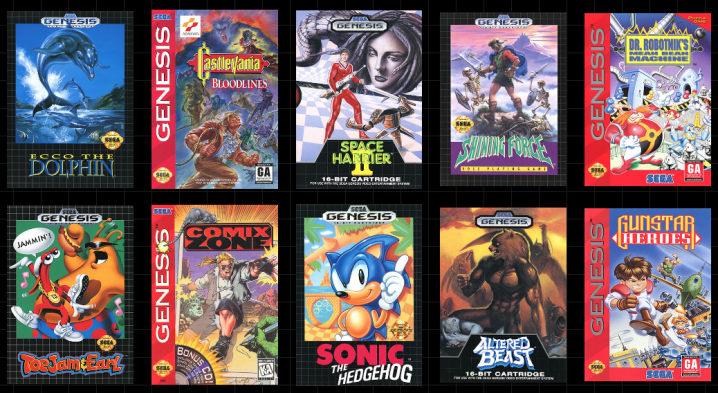 The Genesis Mini is 55 per cent smaller than the OG Model 1 Genesis, so it’ll be similar in size to the current line of mini consoles out there now. It comes with two USB controllers, a USB to Micro-B power cable, and an HDMI cable. In the US, it’ll also come with a power adapter, but it’s not known whether the same will be included in Australia.

While both of the Nintendo re-releases were a hit with fans, the PlayStation Classic didn’t quite hit the mark, which is more due to the games of that era than anything else. While 8-bit and 16-bit games tend to look great on newer displays, the first generation of 3D console games just seem sloppy.

If you had a Sega over Nintendo back in the day, you’ll probably be fanging for the release of this one.