Streaming giant Netflix has reportedly made a documentary about the infamous disappearance of Madeleine McCann to coincide with the case’s 12-year anniversary, Daily Mail reports.

But the spiciest part of the forthcoming doco is that Maddie’s parents Kate and Gerry McCann have refused to take part in the show despite numerous requests from producers over the past 18 months.

The mates of the McCanns who were dining with them at Tapas Seven when Maddie went missing have also rejected requests to feature in the documentary along with close friend Clarence Mitchell who said he wants “nothing to do with it”.

Despite this, Netflix reportedly claims to have “riveting” new interviews with key investigators involved in the case. 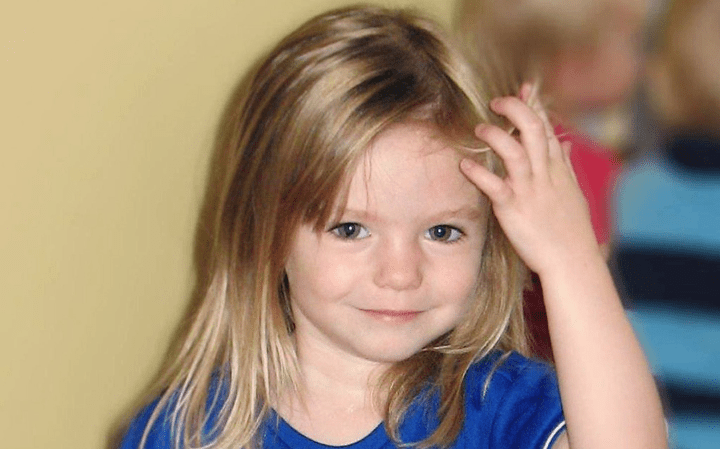 “Everyone everywhere is fascinated by the Maddie story,” a source close to the filmmakers said. “We would have welcomed the opportunity of working with the McCanns directly but they informed us they couldn’t and wouldn’t consider taking part while a police investigation is into their daughter’s abduction is ongoing.”

“But we have interesting new interviews with people close to the inquiry and we believe we can give justice to this unbelievably tragic story.”

“We understand it is a serialised drama but neither Kate, Gerry nor their holiday friends and main players have co-operated in any shape or form. And we have no idea who the actors are,” a friend of the McCans said. “We believe it is coming out very soon, within the next two weeks and before the next anniversary.”

“Netflix had been hoping to screen it last year but the project took them a lot longer than expected. They had been wanting to string it out over eight episodes but it may now be a one or two parter.” 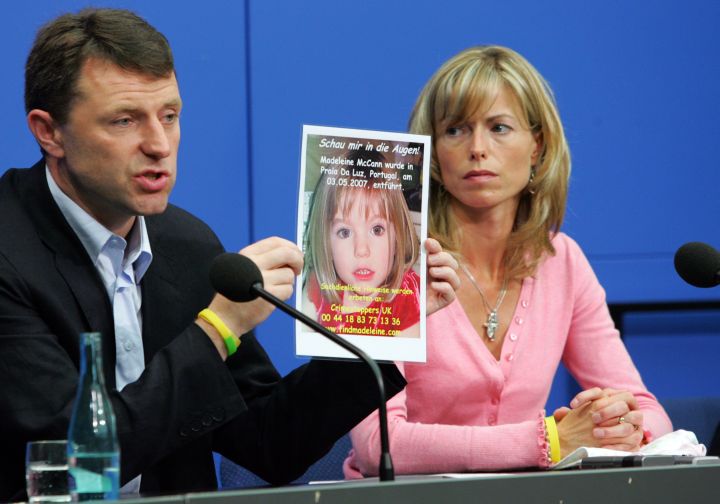 The unnamed mate adds that the McCanns “understand Mr Amaral and Portuguese police officers have been approached. Their lawyers will be keeping watch for any potentially libellous material.”

Three-year-old Maddie disappeared from a holiday apartment in Portugal’s Praia da Luz in May 2007 while her parents were having dinner with friends at a nearby restaurant. The case remains unsolved to this day.