One of the most highly anticipated series of 2019 is a comedy show called Black Monday which tells the true story of the worst stock market crash in Wall Street history.

The series takes us back to the late ’80s when fuck tons of money was being made, nose beers were being snorted and the stock market was booming until suddenly it experienced a catastrophic crash on October 19, 1987, a fateful day that became known as ‘Black Monday’.

But despite the fact that the series is set during a time that a large chunk of millennials either weren’t around to see or were too young to remember, this story is more relevant now than ever before and here’s why. 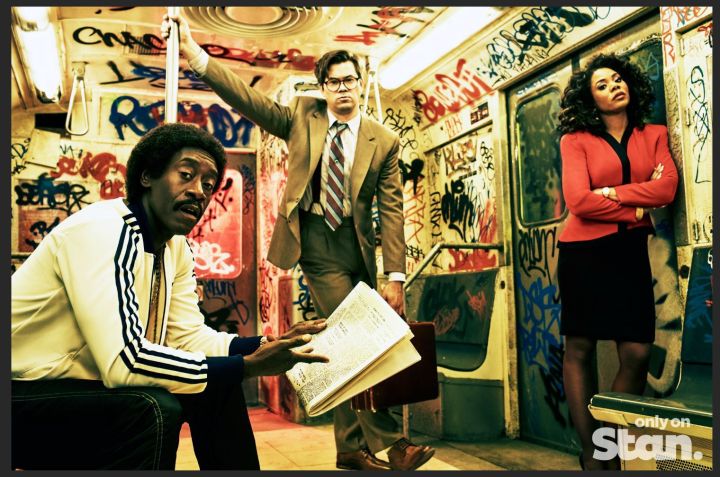 Series creators David Caspe and Jordan Cahan began developing a series based on the Wall Street crash back in 2008 with comedian pals Seth Rogen and Evan Goldberg serving as executive producers.

At the time, the great financial crisis was just being resolved and as the markets kept on rising, their concept started to seem less and less relevant.

But after ultimately getting green-lit for a 10-episode mini-series, the Dow unexpectedly experienced its worst week in nearly a decade last month, making the show seem eerily prophetic.

“To see the Dow drop 400 points and then drop another 400 points, and then spike and then go down again — this feels timely in a way we could not have planned,” Caspe told The Washington Post.

“It’s a cheesy line we like to say but it’s true: ‘Look how far we haven’t come,’” Cahan adds.

Black Monday gives us an inside look into the inner workings of the, erm, let’s just say enthusiastic bunch of traders and how a crash affects not just them, but the entire financial circuit.

Don Cheadle (House of Lies, Marvel) plays Maurice, a savvy bloke who runs the 11th biggest investment firm on Wall Street, a ranking which he is desperate to improve.

His prayers are answered when he comes across a recent business school graduate named Blair (played by comedian Andrew Rannells) and the pair form an unholy partnership. 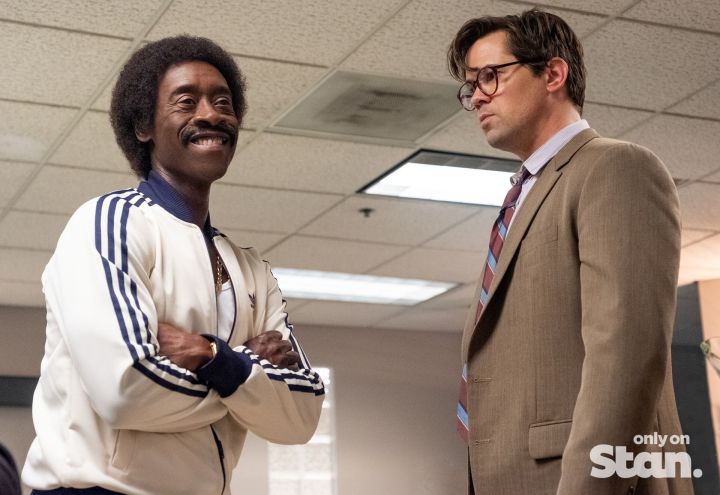 Cheadle (left) as Maurice and Rannells (right) as Blair

While the series itself isn’t a true story, the themes and general atmosphere of the stock market in the late ’80s is right on the money (no pun intended).

“Obviously we’re not making a documentary,” Cheadle said. “But I think the reason it feels so relevant is that human greed was never excised from the process. No matter what regulations are put in place (after a crash), people find a way around it because the potential upside is just so great.” 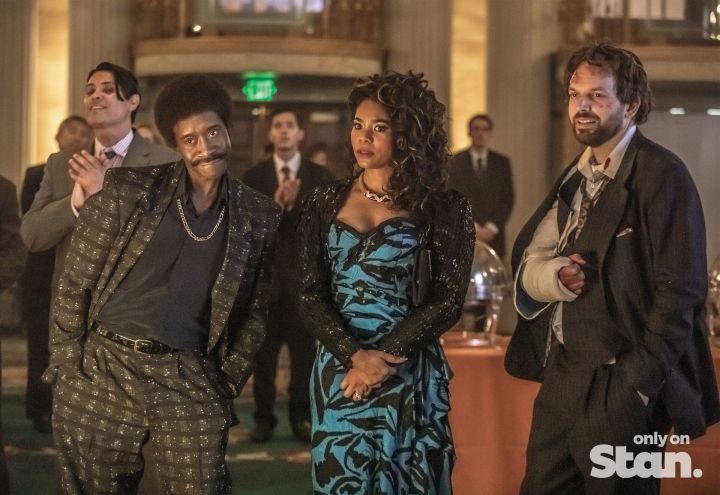 The show’s creators did their homework when developing the show as they wanted to tell as accurate a story as they could, researching books about Wall Street malfeasance including Barbarians at the Gates and The Predators’ Ball.

Caspe revealed that he also probed his father, a commodities trader in the 1980s, for information on the stock market at that time and many of the tales that his father told him including the “prostitutes, drugs and general debauchery” have been written into the show.

“A lot of it seems crazy,” Caspe said. “But that’s what was nice about setting it in the ‘80s — you could be broad and still be grounded.”

Actress Regina Hall adds that despite the series being set almost 30 years ago, it hits a little closer to home in the present day than one might hope.

“I think bias is dressed up a little better in 2018,” Hall said. “But you take a wolf and put it in better clothing and it’s still a wolf.” 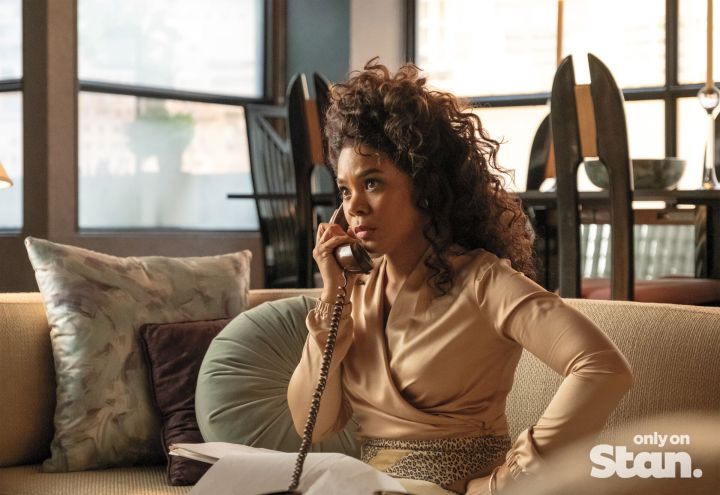 Sheer added that the point of relevance that he found in the series is a theme that is still extremely present in our society, particularly on Wall Street: greed.

“Whether it was the greed that took root in the 1980s or the FOMO that comes from Twitter and Instagram now, you can always look at what other people have and say ‘I want more,’” he said. “And it’s easier to act on that greed now. Everyone can make these trades. You can make these trades from your basement.”