Charlie Sheen has had a massive 24 hours. 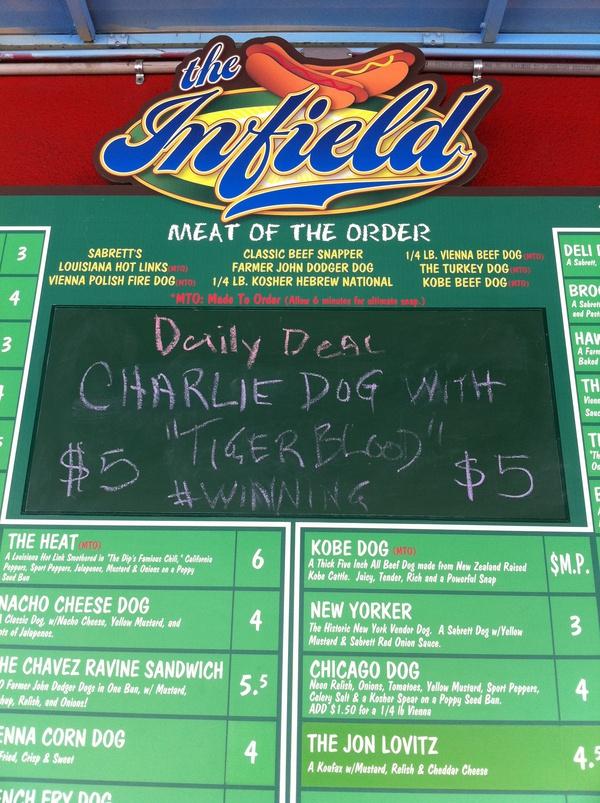 The court order follows a string of erratic behaviour on behalf of the recently unemployed Two And A Half Men star, culminating in his calling his estranged wife on Saturday evening and telling her “I will cut your head off, put it in a box and send it to your mom!”

Sheen, who has become an Internet/cult overnight star (see above) thanks to his take-no-prisoners, hyper-erratic banter, was far from pleased with this new development. He recently told Radar Online “You come into my house and take my children away… there’s a storm coming – and it’s me.”