When the program for the Sydney Opera House‘s Festival of Incredibly Fucking Dumb Provocation Festival Of Dangerous Ideas arrived on the internet today, amidst the likes of Pussy Riot and Salman Rushdie, people were very concerned to notice the presence a guest speaker named Uthman Badar.

Mr Badar was to give a speech at the Opera House entitled ‘Honour Killings Are Morally Justified’, the crux of which, as explained in his abstract (screengrabbed just before the Opera House tried to scrub it from the internet), is that the west’s condemnation of men who kill women for acts of adultery and the like is just a cultural bias, and we should all take a chill pill. 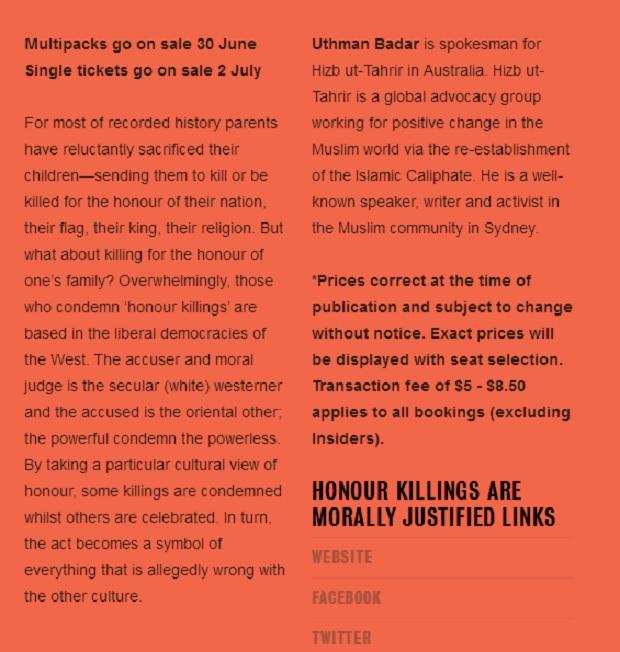 In summary: To violence against women, the Sydney Opera House says “allow us to play devil’s advocate.”

Needless to say, a swift and severe public outcry followed. Twitter rushed to condemn the Opera House and the Festival of Dangerous Ideas for hosting an event condoning violence against women, and a mass boycott was quickly organised. Hey, if it worked for that homophobic soprano from Opera Australia, it could work this time.

At around 9.30 tonight, the Sydney Opera House, realising they’d well and truly shit the bed with this one, announced the cancellation of the event by means of a fairly weaselly Facebook post, playing the whole thing off as a PR misunderstanding.

“The Festival of Dangerous Ideas is intended to be a provocation to thought and discussion, rather than simply a provocation. It is always a matter of balance and judgement, and in this case a line has been crossed. Accordingly, we have decided not to proceed with the scheduled session with Uthman Badar. It is clear from the public reaction that the title has given the wrong impression of what Mr Badar intended to discuss. Neither Mr Badar, the St James Ethics Centre, nor Sydney Opera House in any way advocates honour killings or condones any form of violence against women.”

Thank you for doing literally the least you could do, Sydney Opera House, and just for the record: 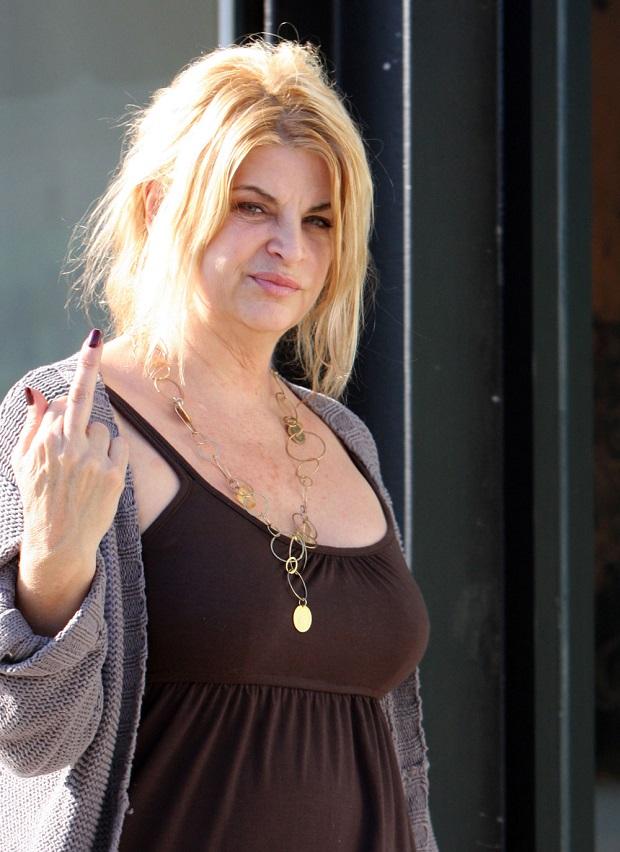 Marvel Studios
There are no more articles to be viewed