The Sinner season 4 is on its way to Netflix to scare the living daylights out of us and the streaming giant just dropped a bunch of deets that we must unpack ASAP.

So let’s get into it all, shall we?

When is The Sinner Season 4 coming out?

Earlier this morning, Netflix announced that The Sinner season 4 will drop on October 13, which is pretty bloody soon, considering we’re already in September!

Yep, that means in just one fkn month, we’ll be sinking our teeth into the spooky drama.

What is The Sinner season 4 plot?

The Sinner season 4 will include eight episodes centring on our main man Harry Ambrose (Bill Pullman), who is recently retired, relocated and living his best life, when he witnesses an unexpected tragedy. 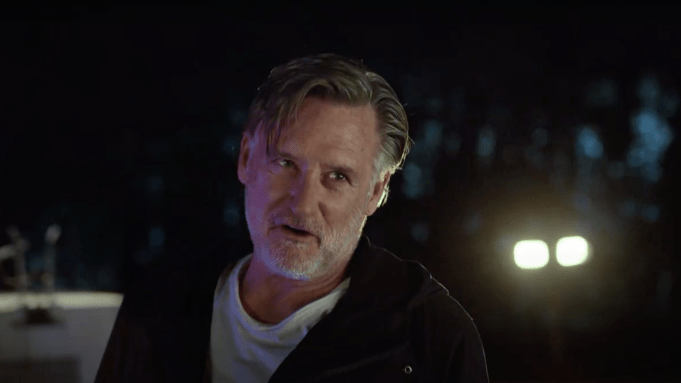 Have a squiz at the official premise below:

“Still reeling from the trauma of a previous case a year ago, the now-retired Harry Ambrose travels to Hanover Island in northern Maine for a recuperative getaway with his partner Sonya (returning series regular Jessica Hecht).

“But when an unexpected tragedy occurs involving Percy Muldoon (Orange Is the New Black‘s Alice Kremelberg), the daughter of a prominent island family, Ambrose is recruited to help the investigation, only to be thrown into a mystery of mounting paranoia that will turn this sleepy tourist island, and Ambrose’s life, upside down.”

READ MORE
The First You Season 3 Trailer Is Here & It's Not For The Faint-Hearted (Read: Lots Of Blood!)

Is there a trailer?

You bet your bottom, there’s a trailer!

Have a peek at the trailer below:

The Sinner seasons 1 – 3 are now streaming on Netflix.