Your main man Matt Okine is returning to the telly with the second season of his acclaimed Stan-exclusive series, The Other Guy. 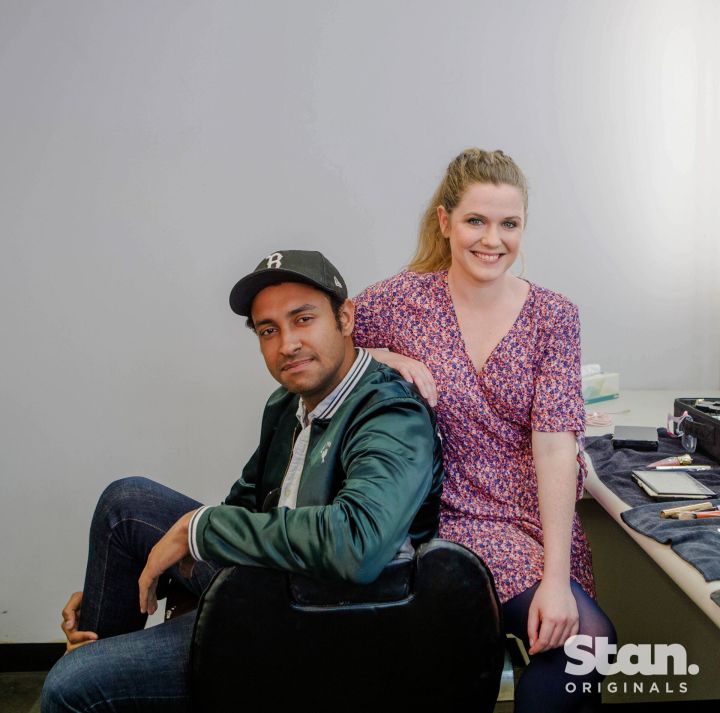 The show was written by Matt Okine, Kacie Anning (Fragments of Friday), and Becky Lucas, and will be directed by Gracie Otto (Last Impresario).

Okine received universal acclaim for his performance in the first season and was nominated for a rising star award at the AACTA’s. Break-out star Harriet Dyer also received praise for her role.

We leave you now with a video of Harriet on the set of the new season, introducing her cheeky new co-stars.

READ MORE
FECK YES: 'The Other Guy' Starring Your Boi Matt Okine Is Defo Getting A Season 2
READ MORE
All The Pics From The Star-Studded World Premiere Of Stan Original Series ‘Bloom'