Last night Phoebe Tonkin, Ryan Corr and Bryan Brown joined other stars and media folk as they sussed out the first episode of upcoming Stan Original Series Bloom before the rest of the world.

The event was hosted by 10/10 bloke Matt Okine (star of Stan Original Series The Other Guy) and held at Bar Machiavelli in Rushcutters Bay.

Here are the fabulous snaps from last night: 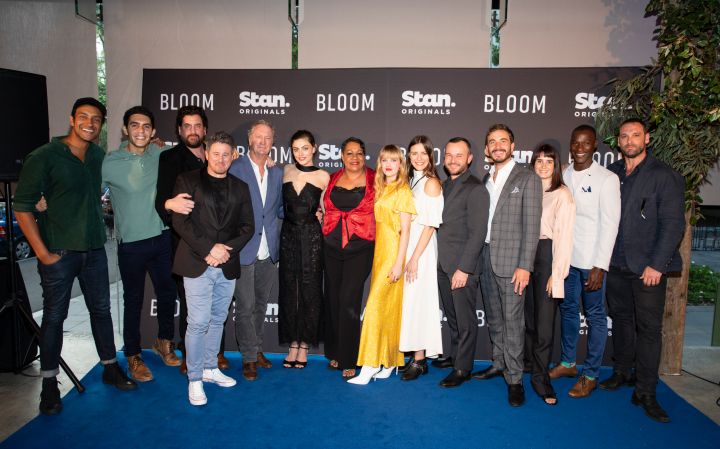 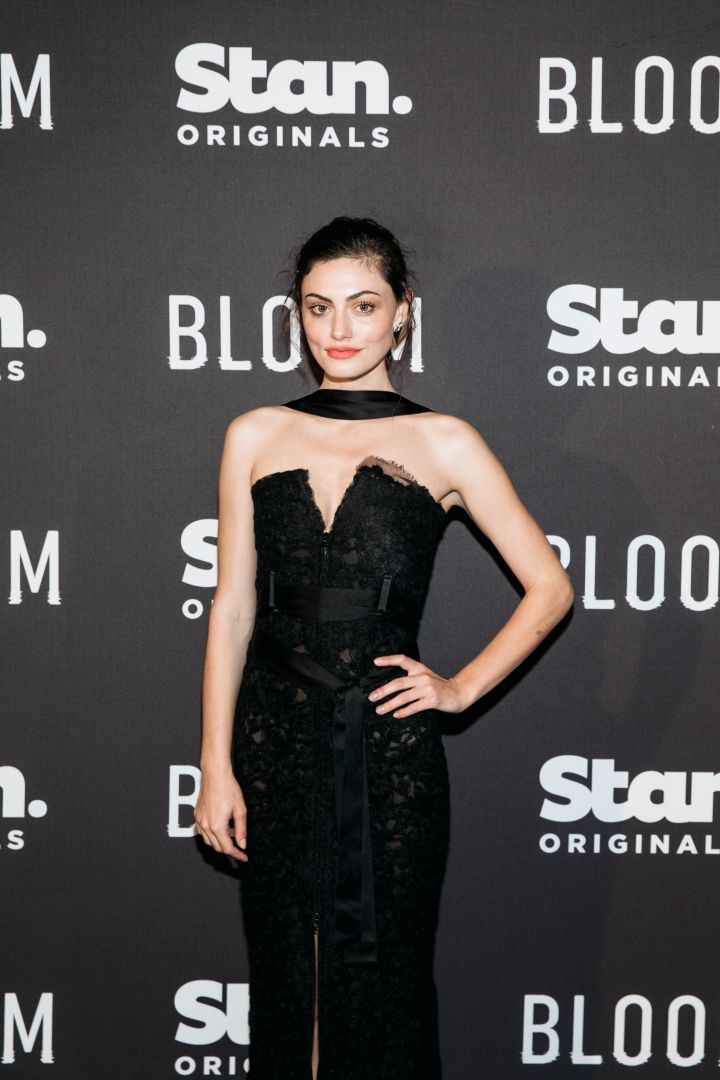 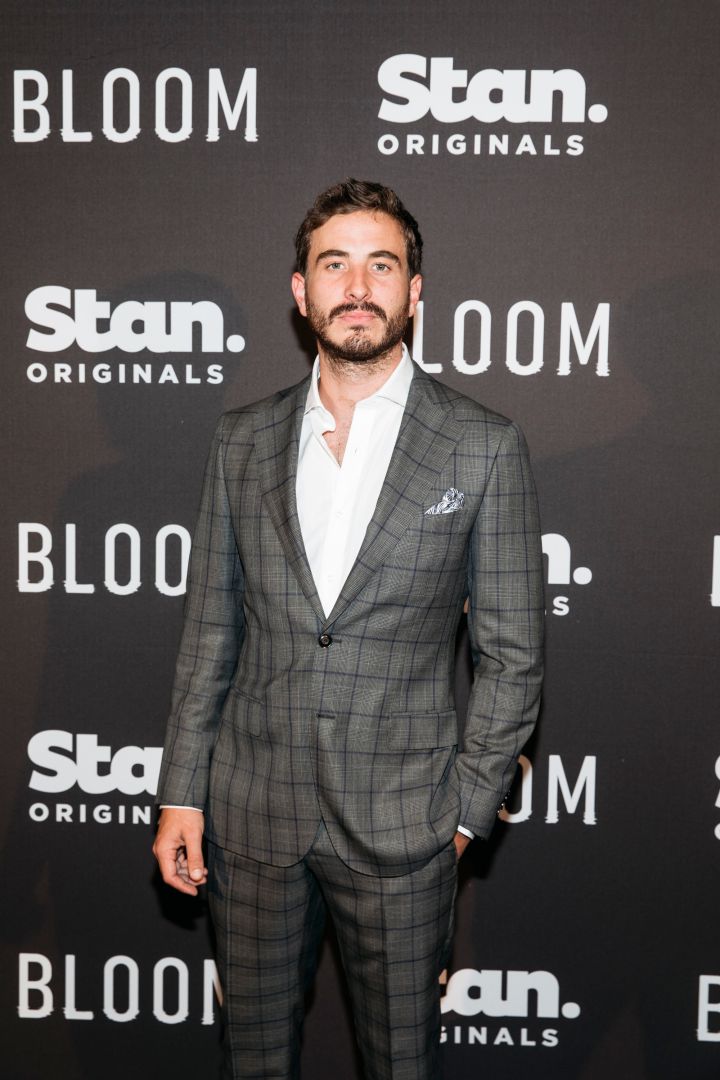 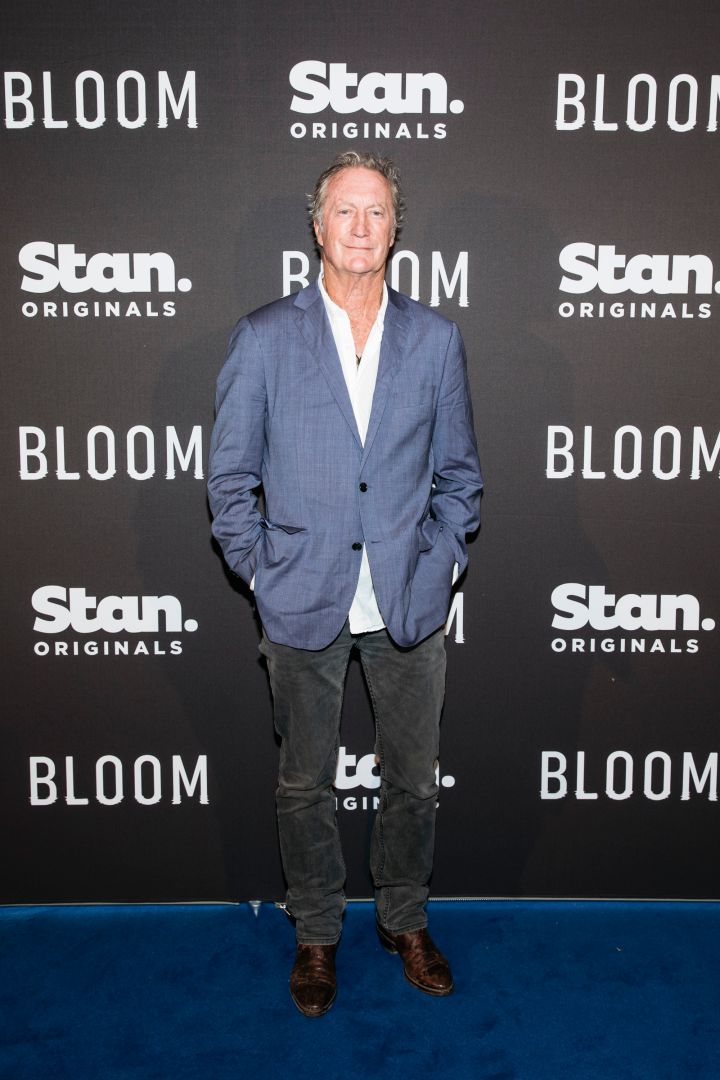 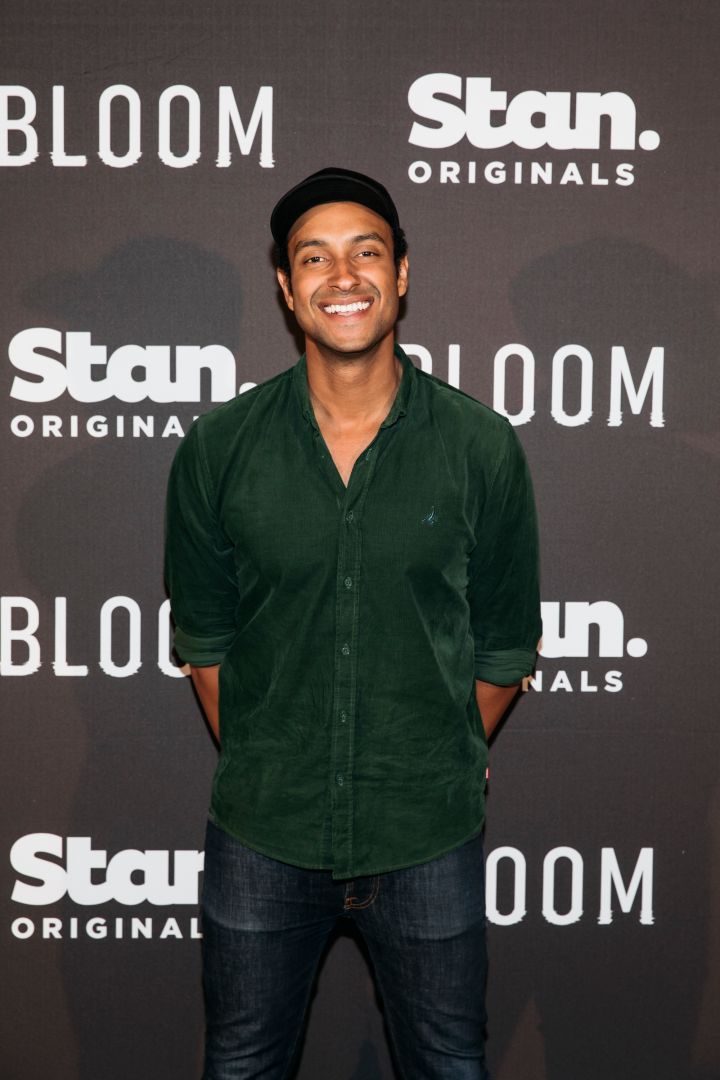 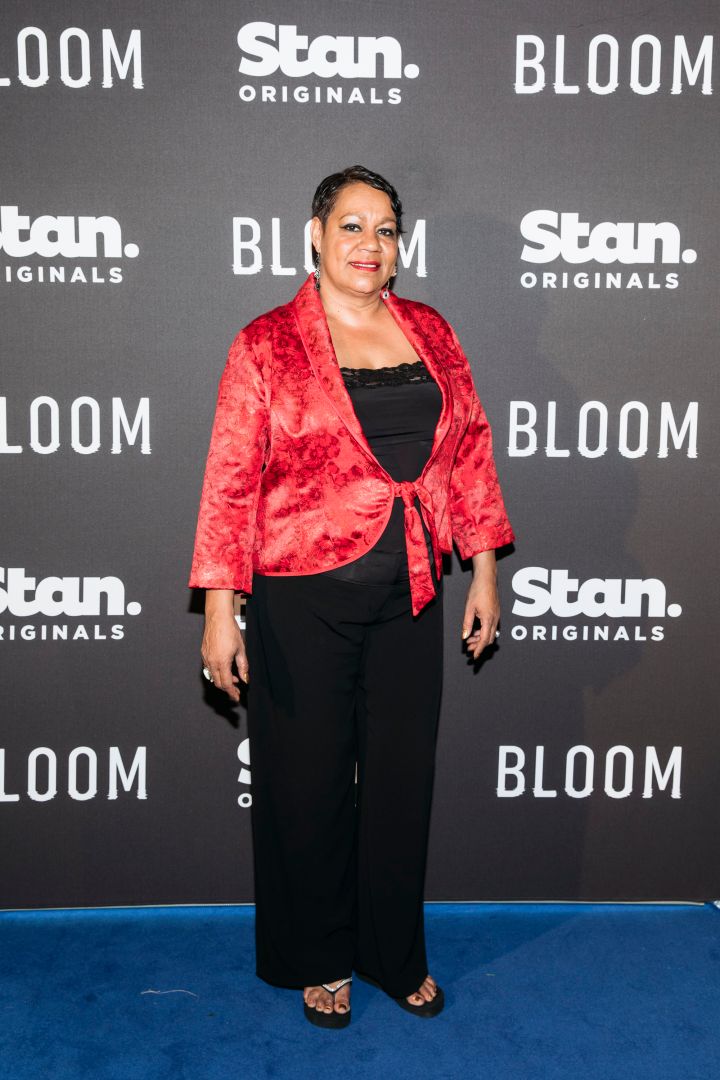 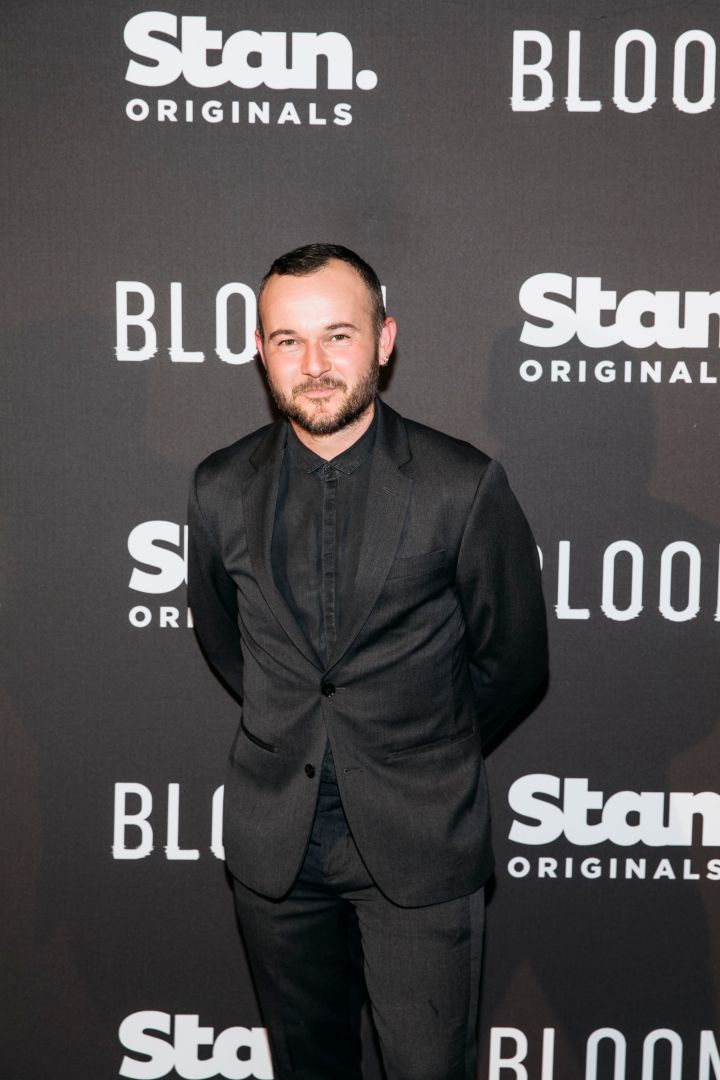 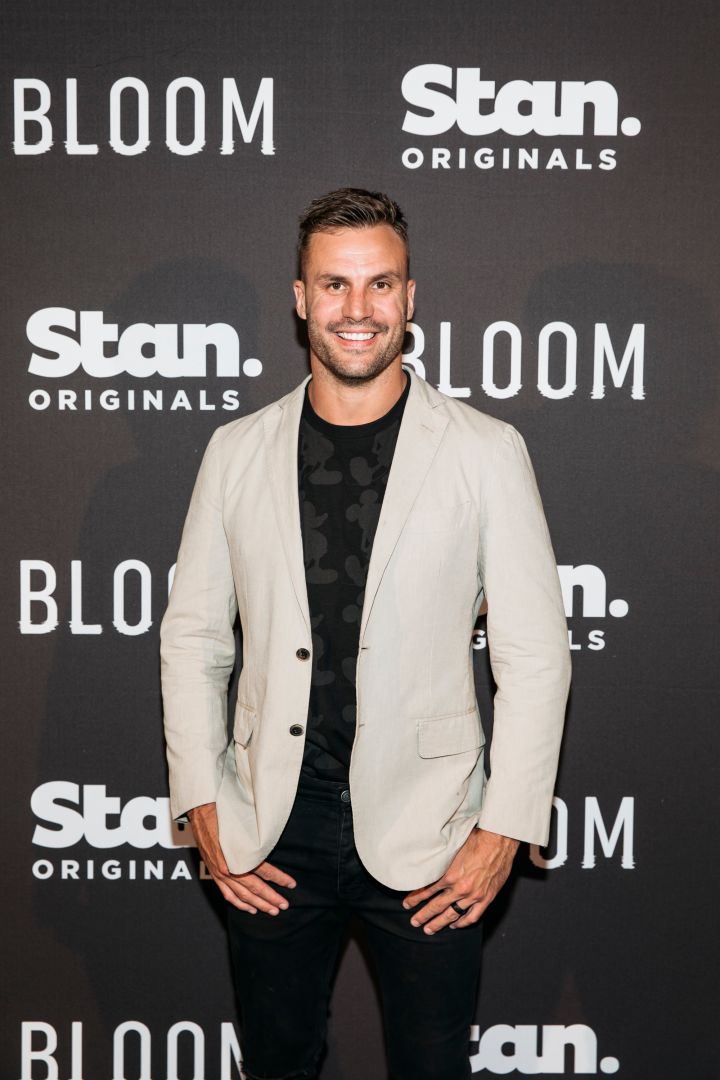 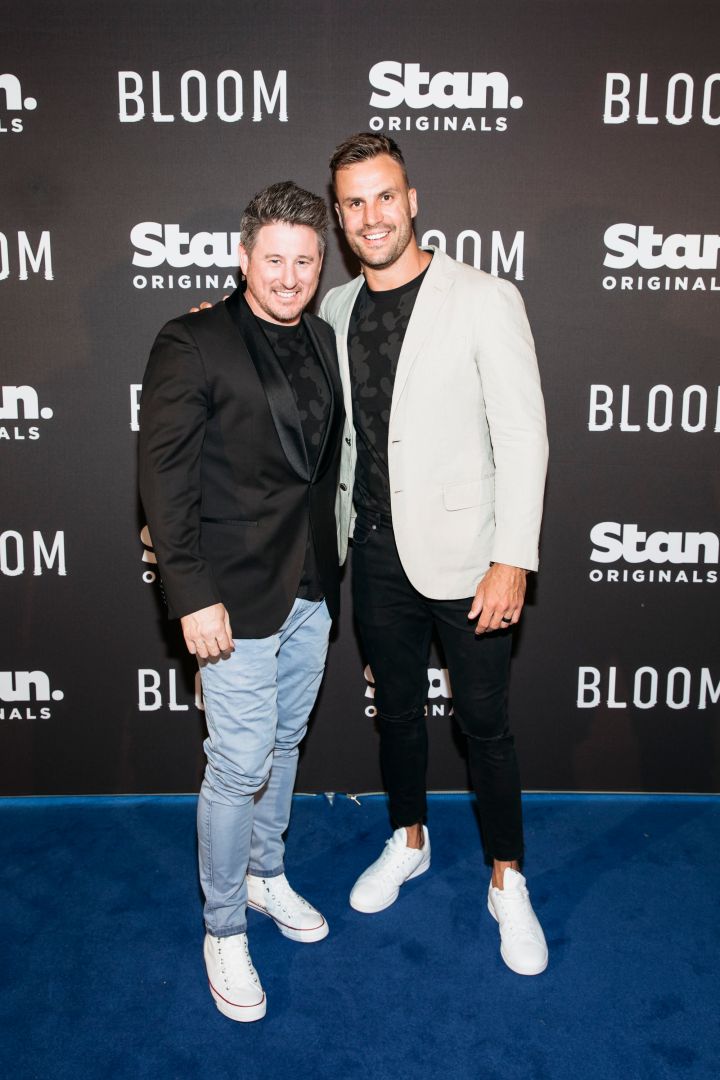 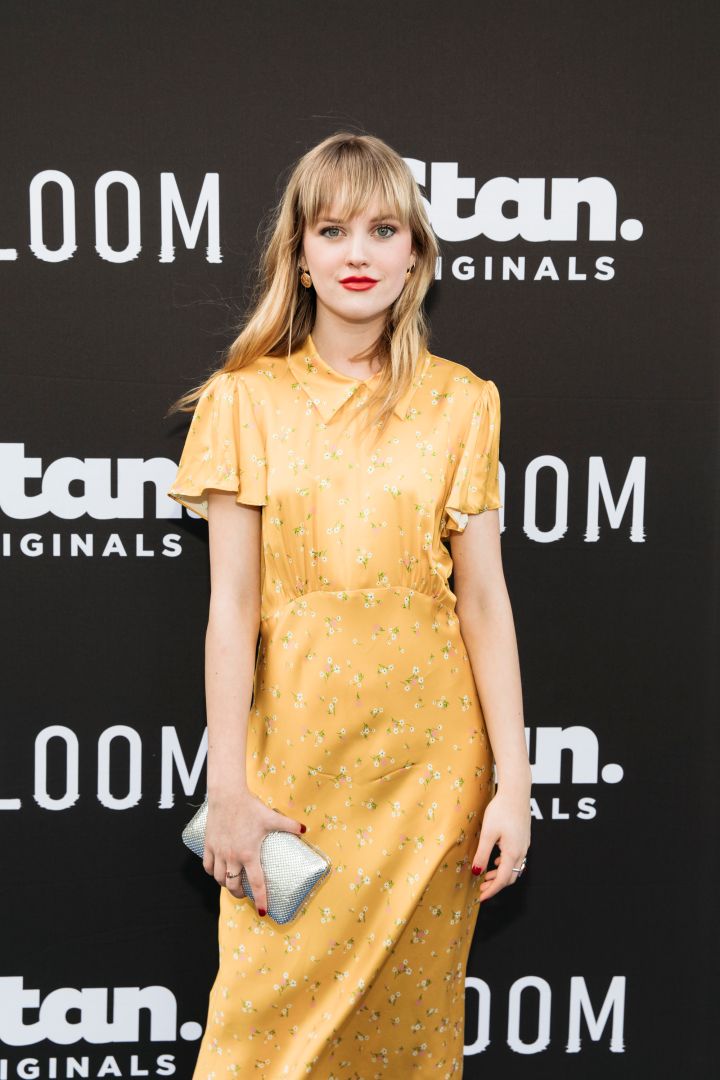 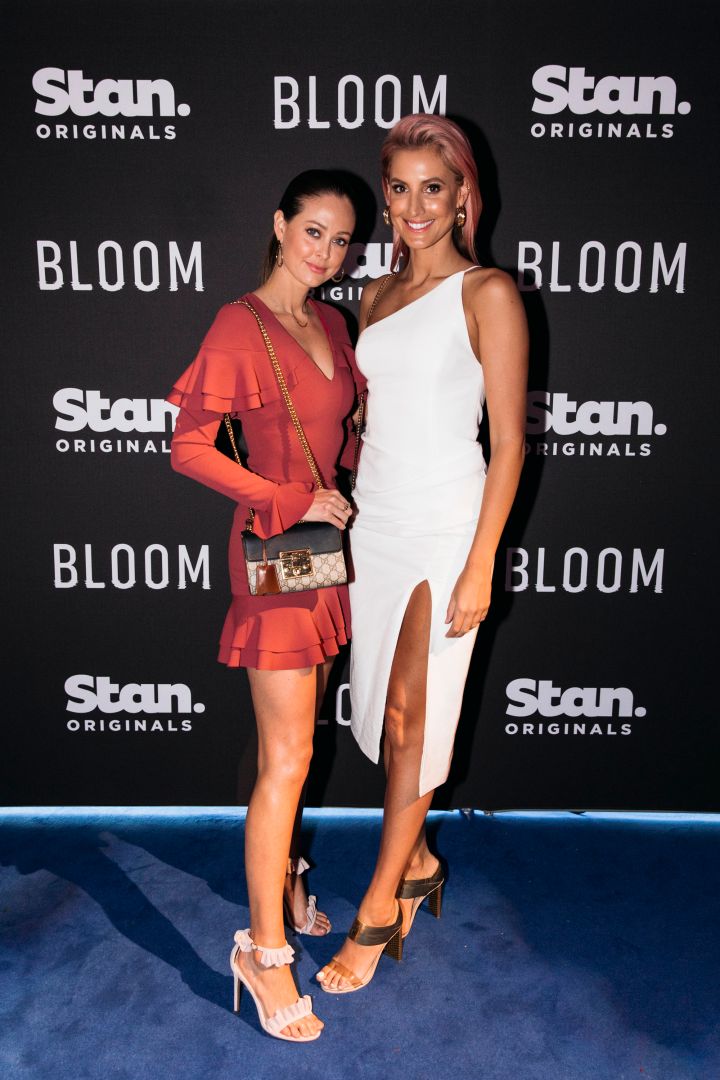 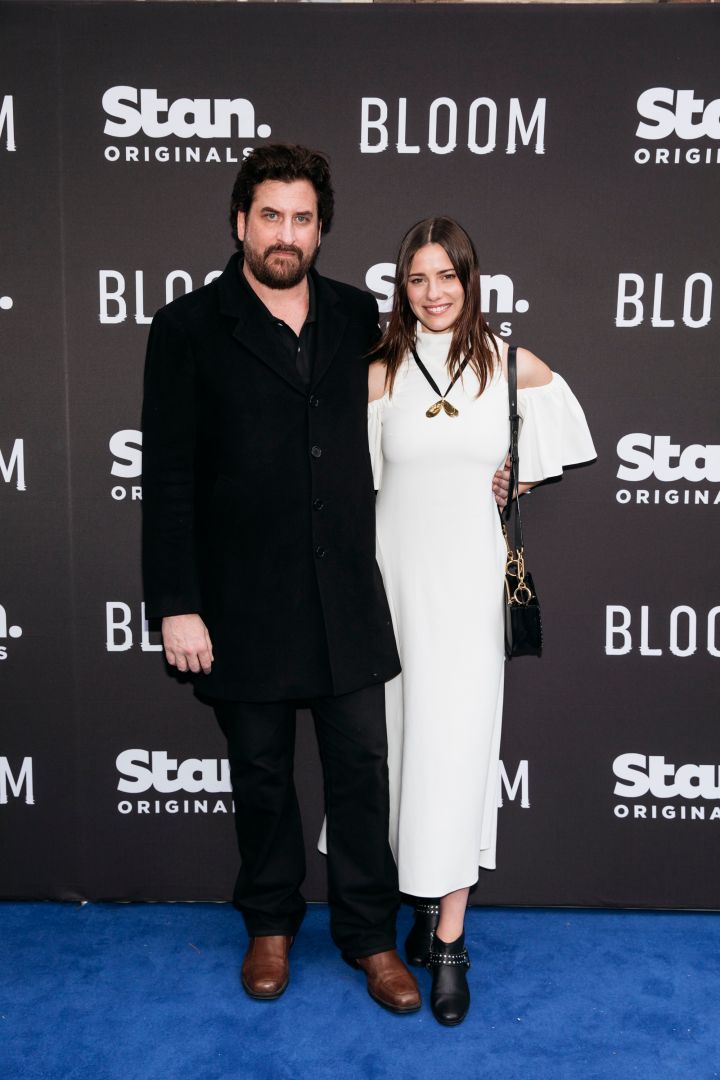 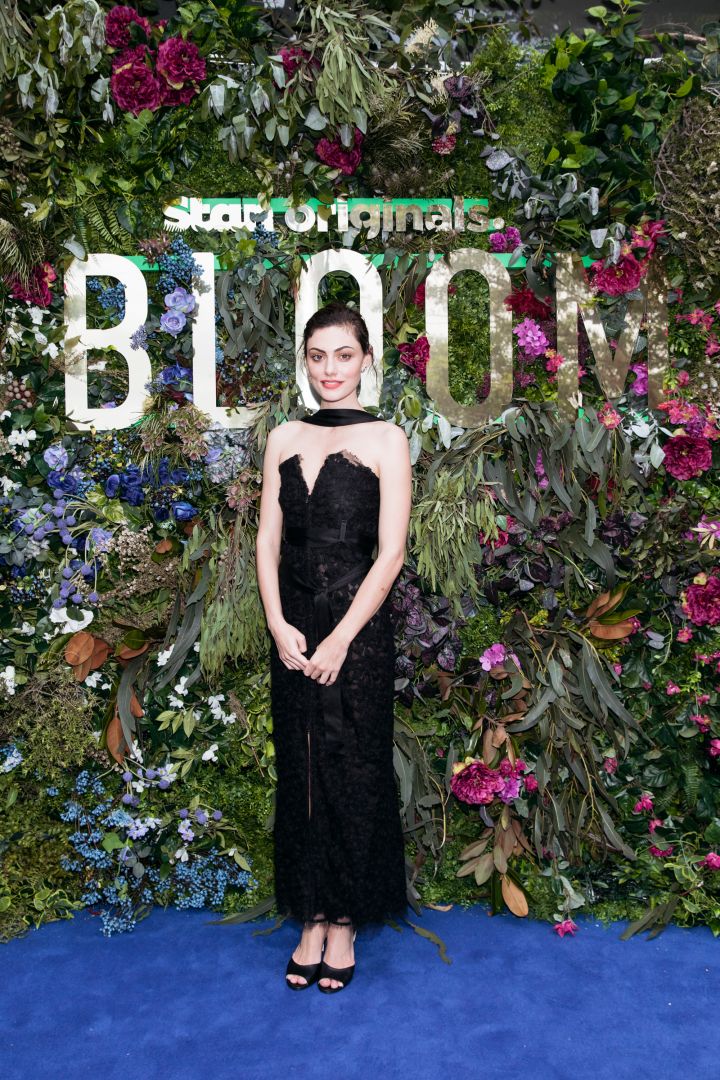 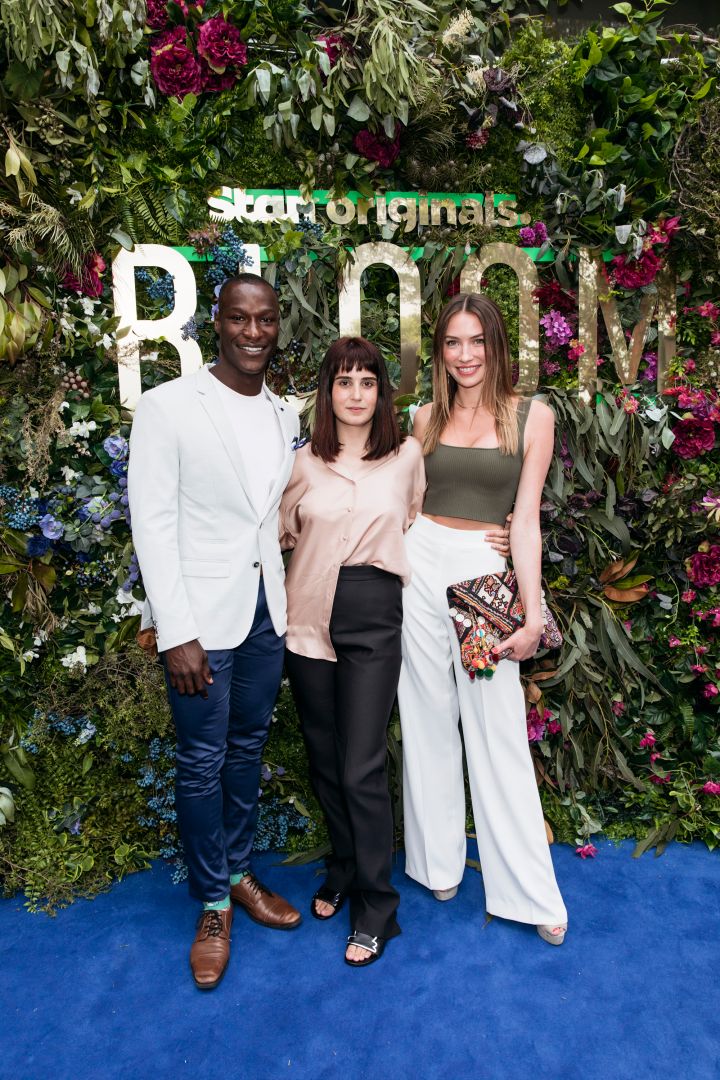 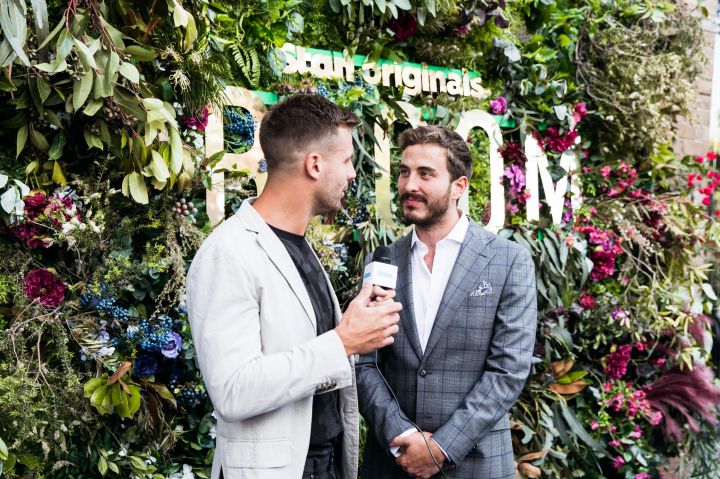 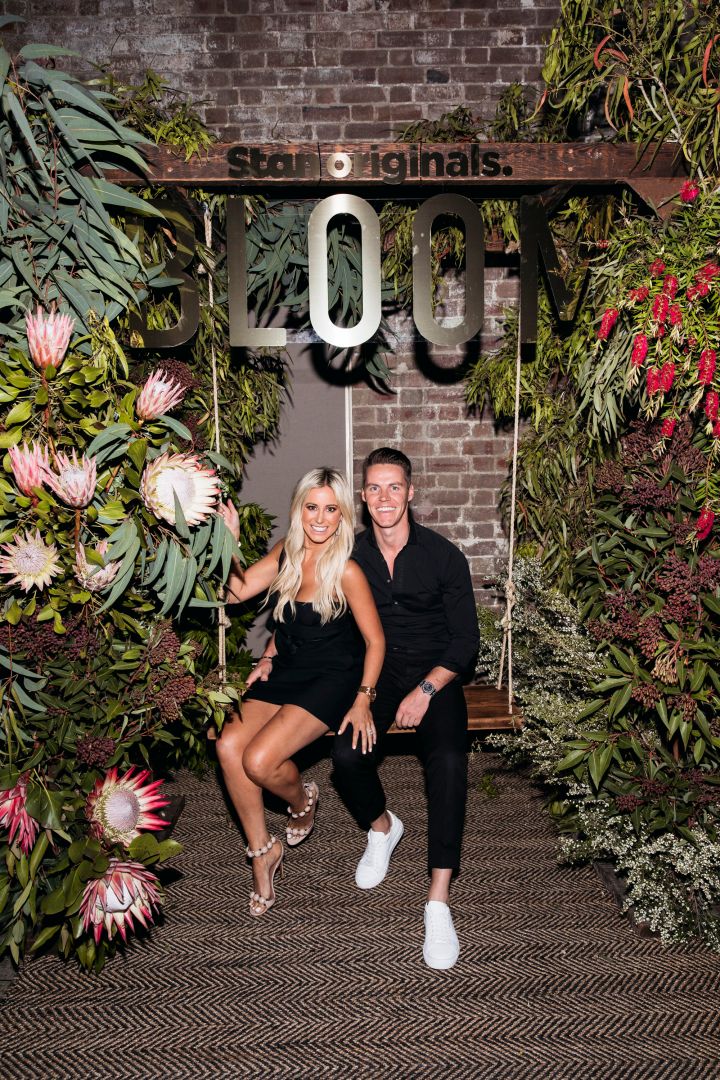 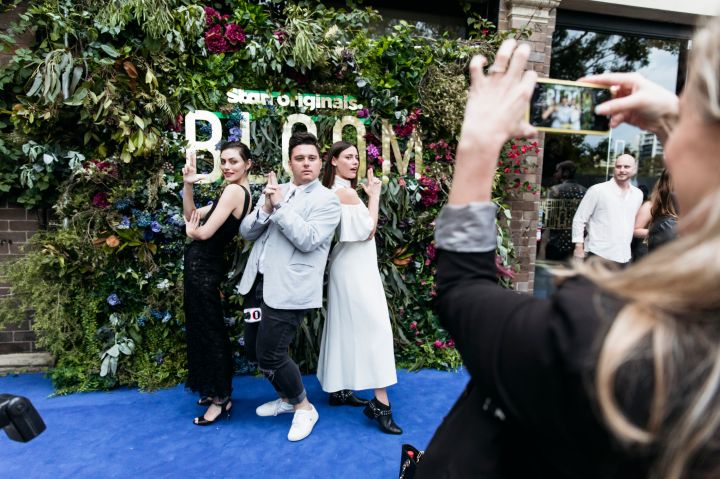 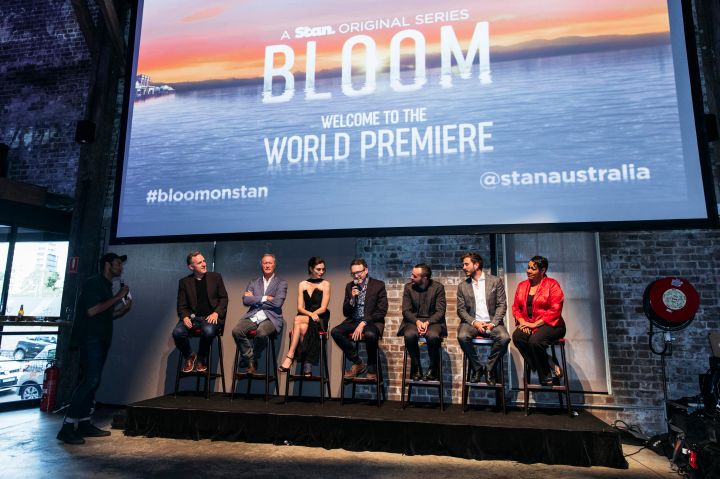 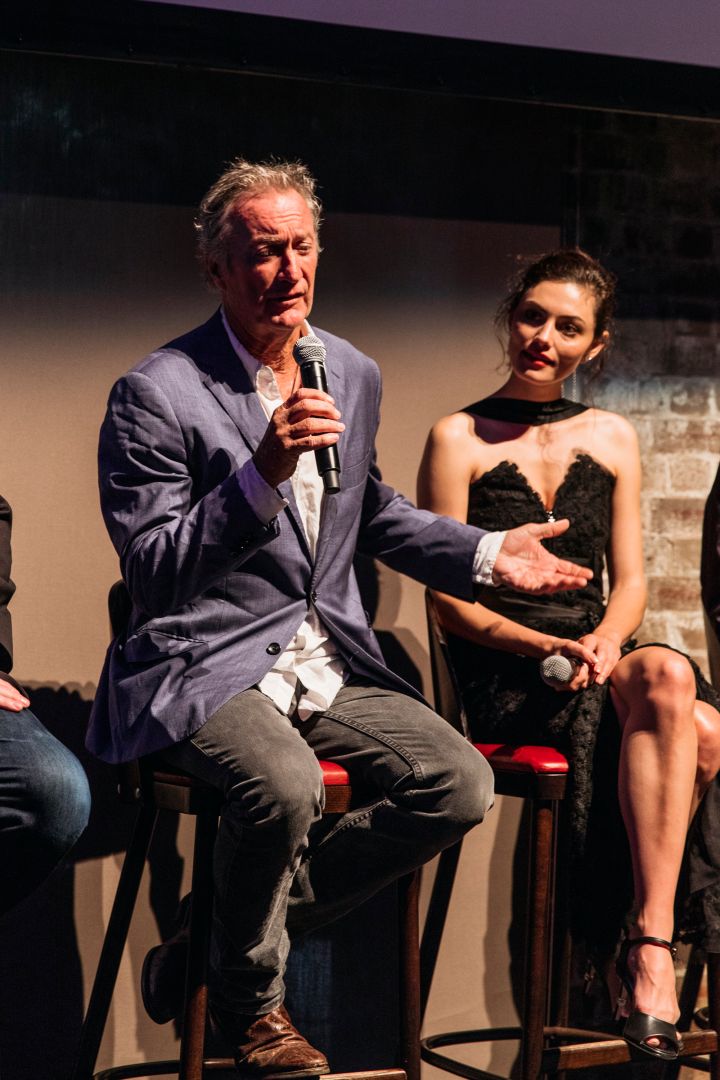 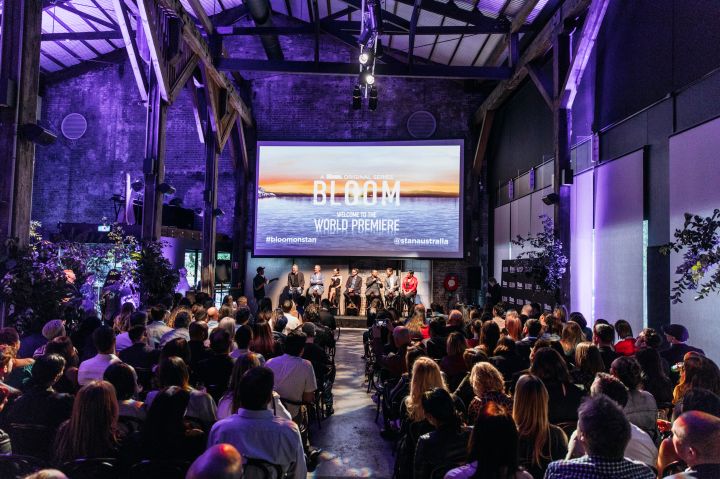 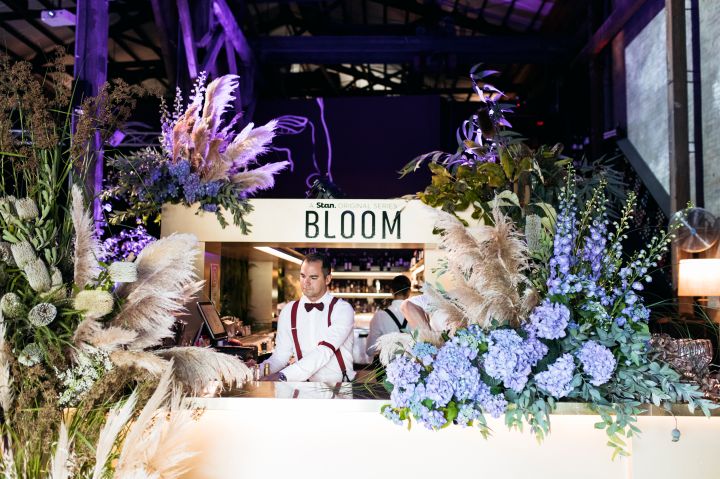 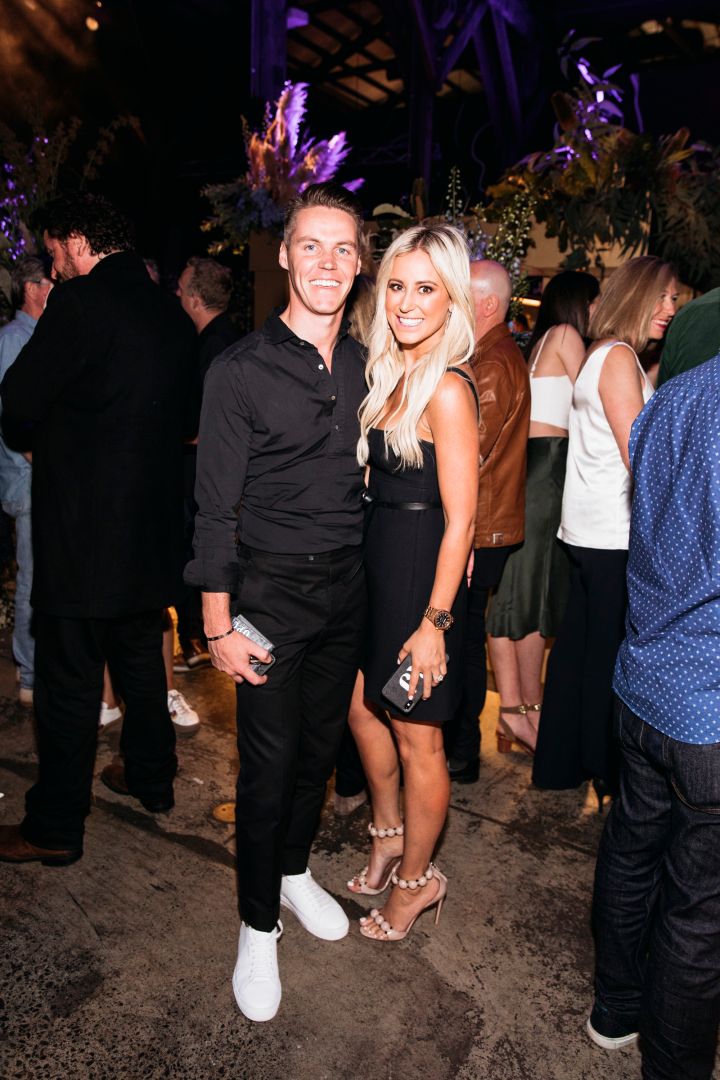 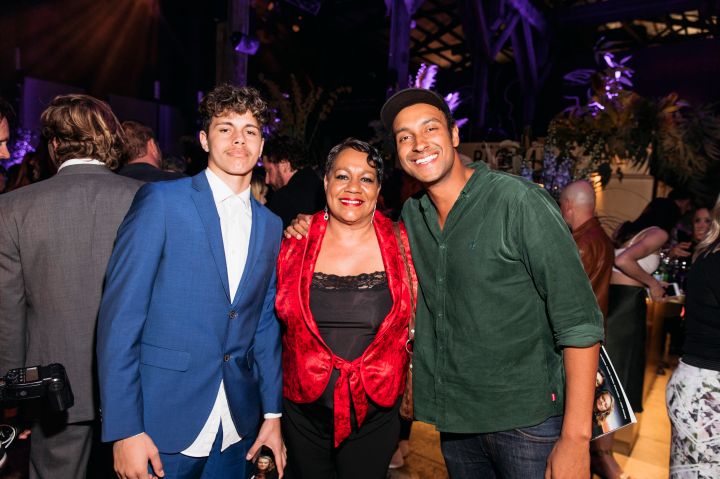 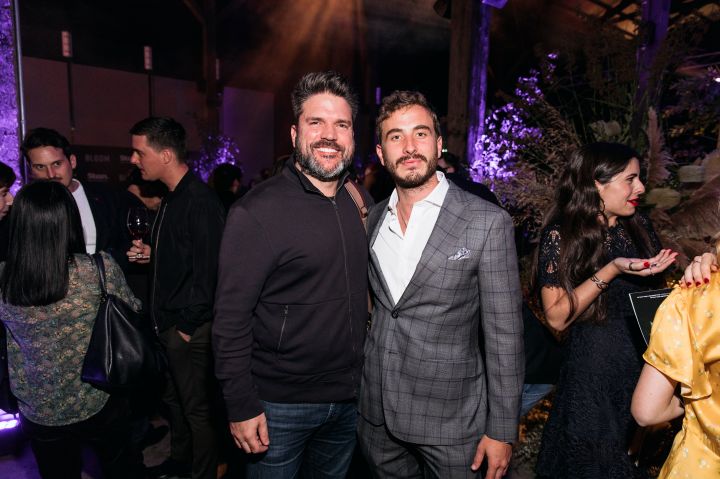 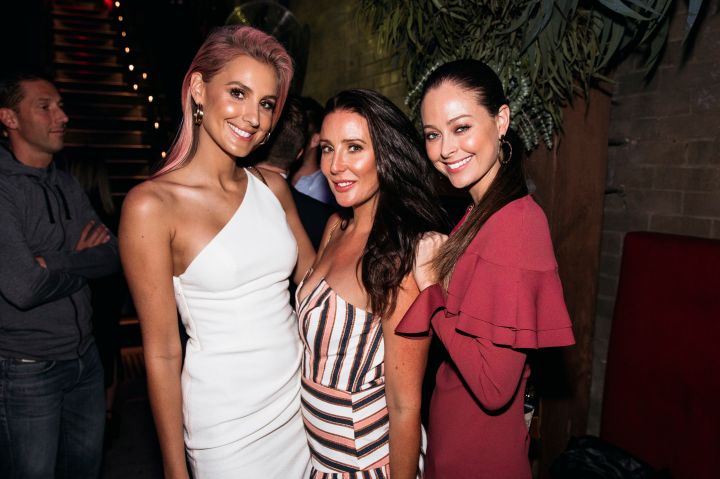 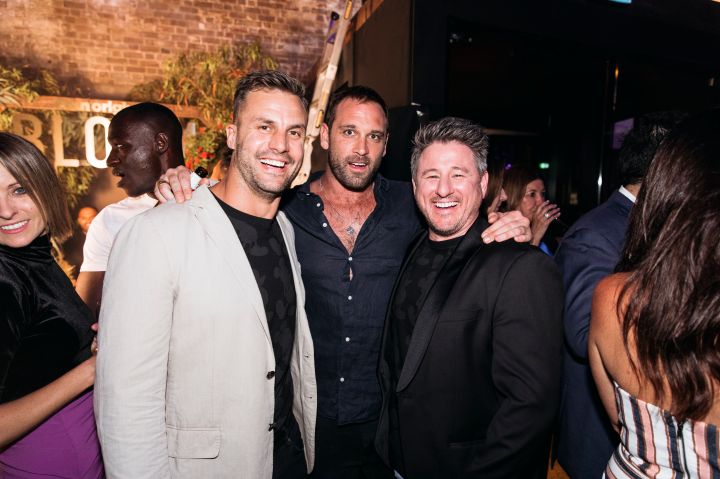 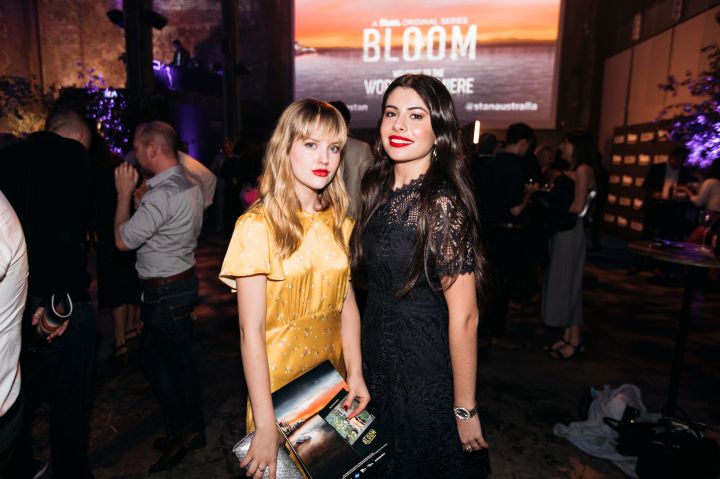 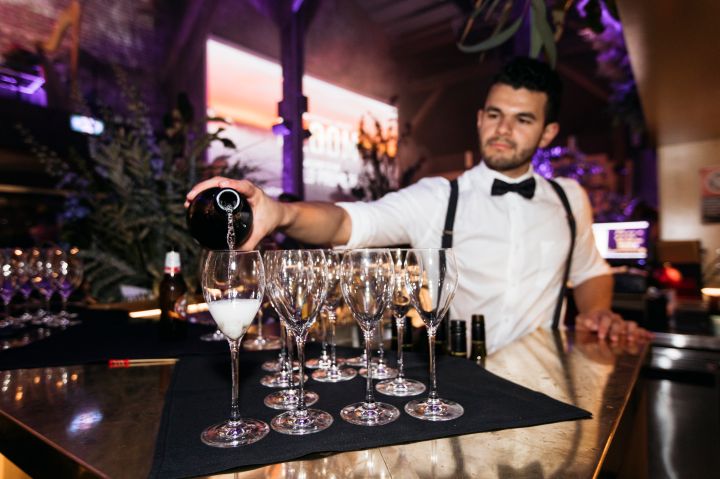 Have a quick peek at the trailer below and catch Bloom as all six eps drop on New Year’s Day.