In case the literal endless stream of ‘Buffy‘ thinkpieces and reflections hadn’t given it away (ahem), it’s the 20-year reunion of everybody’s favourite vampire tv show. (‘Vampires Diaries‘ fans can bite me.)

And in the only true celebration that matters – outside some sort of reunion series – is the entire cast reuniting for a high drama, goth nerd, over-the-top insane photoshoot.

EW got “the Scooby gang” back together, and dressed them all in black.

Here they are, posing in a graveyard while off-camera the smoke machines go fucking wild.

Man, they just don’t make TV like they used to, hey. 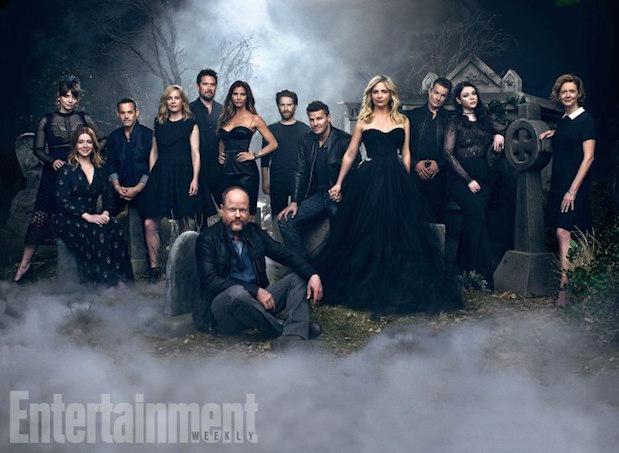 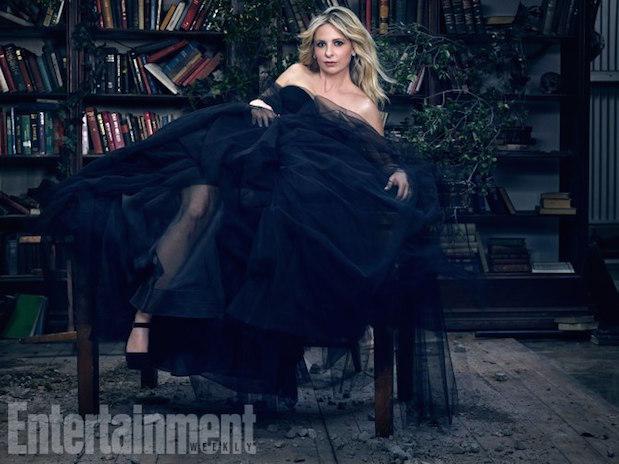 David Boreanaz a.k.a. Angel a.k.a. the third man in the holy trinity who can pose with a skull and get away with it (the other two being Hamlet and Sherlock Holmes). 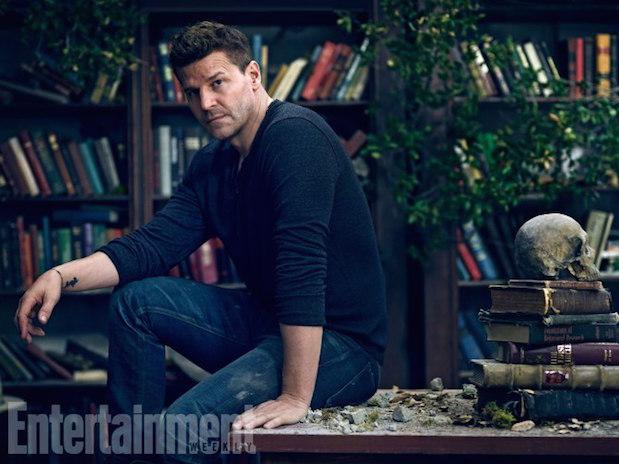 James Marsters a.k.a. Spike a.k.a. person about to feature in all your ‘getting ravished in a library’ fantasies. 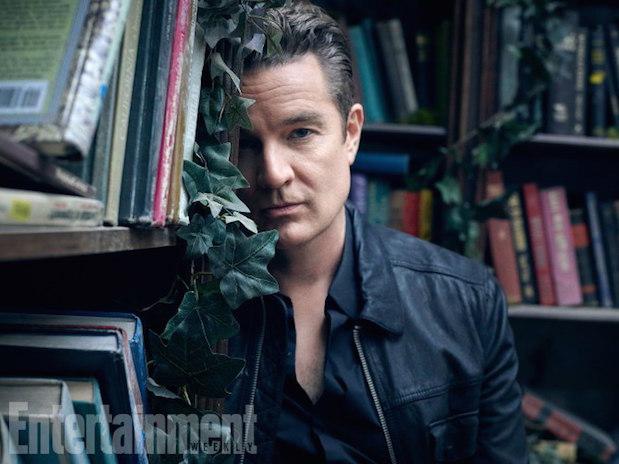 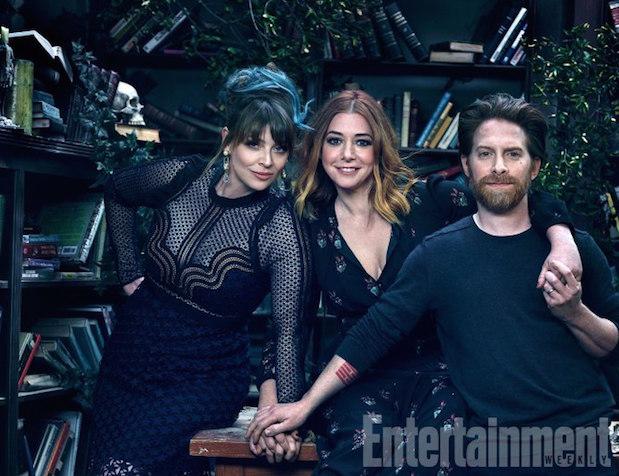 Alexis Denisof a.k.a. Wesley Wyndam-Pryce a.k.a. wtf are you doing. 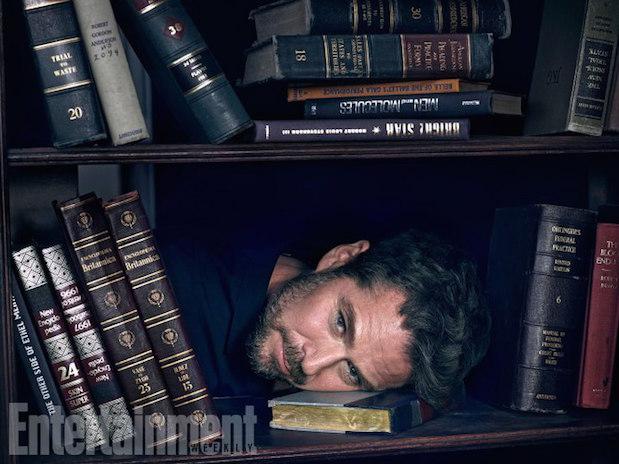 There’s a bunch of different special edition covers of the issue, obviously, three of which SMG posted to her Instagram.

This one in particular she captioned with a message to James Masters: “Bet you like this one ‘pet’.” I die.

So many choices @entertainmentweekly …bet you like this one “pet” @jamesmarstersof

“I’m so incredibly proud of what we all created,” she said in the interview (oh yeah, there was an interview). “Sometimes you need distance to really understand the gravitas of that. I appreciate everything about that job. As an actor, all you ever want to do is leave your mark — you want to do something that affects people.”

Showrunner Joss Whedon – who these days is doing all things ‘Avengers‘–related but once upon a time was the cult master of television – said the whole reunion experience was “surreal”.

“For the most part, this is like a high school reunion but much worse because they all still look really great,” he said. “I was hoping some of them would puff out a bit. But that did not take place.”

Read the full interview here or get amongst the rest of the photoshoot (including pics of Nicholas Brendon, Emma Caulfield, Charisma Carpenter, Amber Benson, Kristine Sutherland, Michelle Trachtenberg, and a painting of Anthony Stewart Head, which is truly bizarre to me because he is not dead) here.