SAS Australia star (and absolute snacc and a half) Jett Kenny has poked fun at an editing fail on last night’s episode via Instagram.

ICYMI: During the episode, the hot as hell athlete was trapped inside a vehicle that ended up submerged in water. The next thing ya knew, he was out of the car, safe and sound, but viewers had no bloody idea how that happened. Did he teleport out of the car, or?

Taking to his Instagram Story, the ripped bloke shared piccies of the scene and assured his fans that he made it to safety.

“For those wondering, yes. I made it,” he wrote. 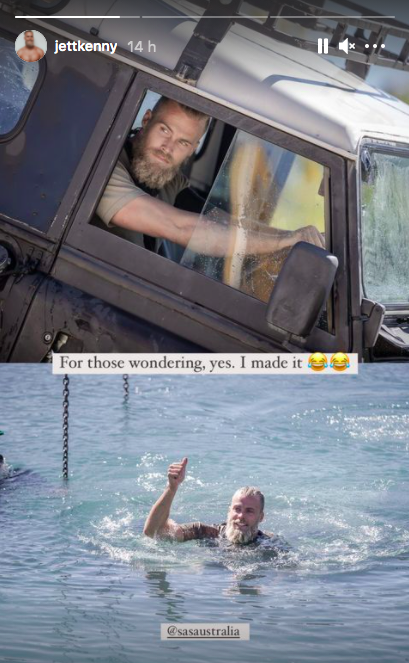 In a subsequent Insta Story, he made a video game joke, writing: “Pressed square to Exit the Vehicle.”

Then in another IG Story, he clarified said video game joke. Good looking, can magically escape a sinking car, and has a sense of humour? Make this bloke the next Bachelor, already! 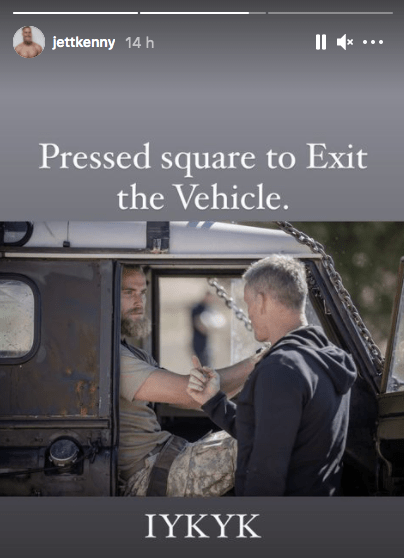 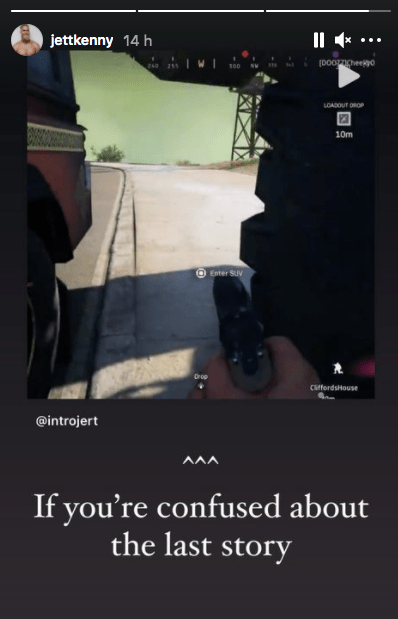 Daily Mail Australia has reported that cast members usually bank anywhere between $30,000 and $50,000.

Sam Burgess, however, somehow managed to secure a helluva lot more, according to New Idea. The publication reported that Burgess was offered a whopping $150,000 deal to appear.

In comparison, last year’s highest paid cast member was Schapelle Corby who, according to New Idea, raked in between $80,000 and $100,000, which is a huge-ass payout, but still not as hefty as Sam’s!

It’s also worth noting that contestants who leave the show early may see a percentage of their pay cut, so bear that in mind!

Bad news for the likes of Manu Feildel and Brynne Edelsten, who have already tapped out of the show. But good news for Jett as I’m sure he’s gonna go far in this thing! Especially since he can escape a sinking car in a flash.