Now that shit-show Married At First Sight (MAFS) is coming to an end, the ex-contestants are free to spill the tea on the drama monger producers, their psycho other halves and the contrived nature of the show.

Sam Ball, who cheated on bride Elizabeth Sobinoff with fellow villain Ines Basic, just went on a rant about the dating show in a now-deleted Instagram Story.

The Sydney-based tradie blasted his jewellery manager bride for constantly running her mouth about him in the press.

“I thought I signed up to meet the woman of my dreams… oh how mistaken I was,” Sam wrote.

“You wasted the best three weeks of my life that I will never get back. You sucked the life out of me like a sponge.

“I think I’ve done about 5 interviews in comparison to her 50 due to the simple fact that I have a life to live and don’t see the point of running someone down because obviously she wants exposure.” 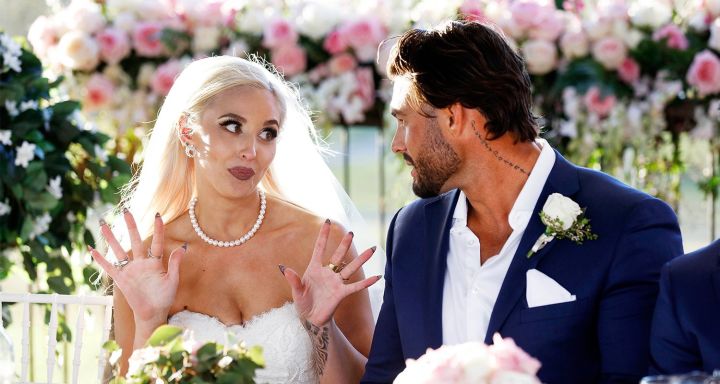 He went on to write that the events that have transpired since the show wrapped up have made him regret signing on to begin with.

“I didn’t think she would just keep going even now. I made a mistake going on the show,” he said. “I’ve sat back and just heard all the shit talk about the funeral and how apparently it wasn’t real.”

Ball adds that the producers basically shaped his personality on the show and made him do things like rock up late to dinner parties to make him seem like the bad guy.

“Nobody understands that I was forced to be late to dinner parties, the separate hotel I had to stay in so I didn’t run into other contestants, who I am as a person on and off the show etc,” he wrote. 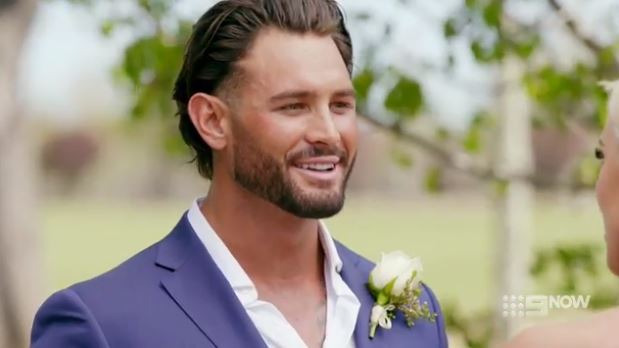 READ MORE
The 'MAFS' Cast Based On Who I Would Least Want To Fuck, Let Alone Marry