Forget The Wine Throw, Did Anyone Else Spot The Weird-Ass Editing Fail In Last Night’s MAFS?

MAFS is no stranger to an editing fail and last night’s bonkers episode featured quite a doozy.

As pointed out by The Wash, on Wednesday night’s ep, the MAFS gang enjoyed dinner together (and when I say enjoyed, I mean it erupted into a fucken’ full-blown food fight).

While the cast were talking, eating, and fighting, the MAFS experts weighed in, seemingly in realtime, from another room.

Then throughout the evening, the contestants would do their confessional meetings where they talk about what going down.

But if you look closely, it would appear that said confessional meetings, which supposedly go down just as the events of the ep are taking place, appear to have been held in the same room where the experts were weighing in.

READ MORE
MAFS RECAP: The Dinner Party's Main Course Was Toxic Masculinity With A Side Of Thrown Drink

The goss site points out that behind old mate Sam, you see the same bookshelf and plant that’s in the corner of the room where the three experts are sitting. 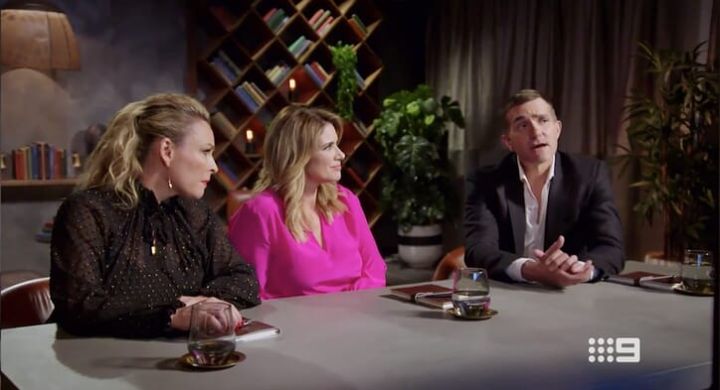 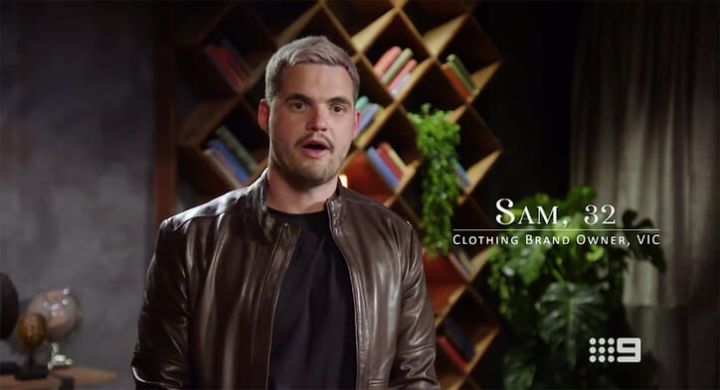 So this very well could mean that the experts aren’t actually watching in real time, as they’d have you believe, but rather, they’re watching it played back on another date.

Either that, or they’re just using the same decor and furniture in every single room of the building. Or maybe they tell the experts to GTFO temporarily so they can film the confessionals? I dunno.

Missed last night’s MAFS ep? Have a read of our recap and get all caught up.