The Final 4 Eps Of ‘Love Life’ Land Tonight, So Here’s Our Prediction Of Who Darby’ll End Up With

If you’re anything like me, you’ve been totally sucked in to Stan‘s current hyped series Love Life for the past few weeks.

Episodes of the romantic comedy series starring Anna Kendrick have been dropping in sets of three weekly, which has been great (mini binge sesh!) but also frustrating (I WANT MORE PLS). Still, overall I’ve kind of enjoyed the weird, tiny binges of the show – it’s prevented me from, let’s face it, consuming the entire thing in two hours then lamenting my lack of self-control.

Now, the final four episodes will hit Stan tonight, meaning we a) get one more episode than we usually do and b) will FINALLY find out who Darby ends up with. 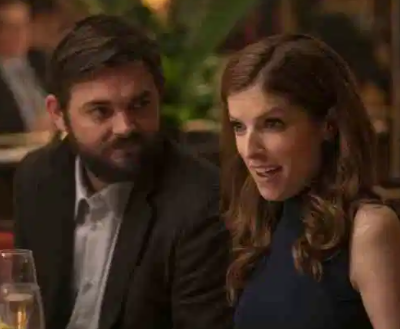 Absolutely not. There is no way in hell Magnus can come back from being the grade-A dickwad he’s been for the entirety of their marriage. Obviously, the guy has some serious issues to deal with – but he also CLEARLY can’t handle having a successful wife while in the midst of a life plateau, which for me is unforgivable.

It was pretty clear from the outset that this wouldn’t be Darby’s guy. He was definitely going to be a very important guy in her life, but not the one she ended up with. 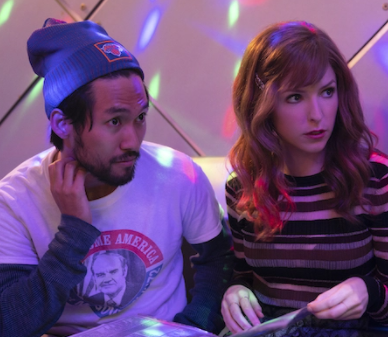 I think we’ve all been expecting Augie to make a return after their ill-fated romance hit the skids when he pissed off to Washington DC… then returned and immediately got a new girlfriend.

It was clear he still had an interest in Darby when they ran into each other, but will fate bring them together again? And also… do I want it too? I don’t know. They didn’t have any glaring relationship issues, it seemed more of a case of bad timing. 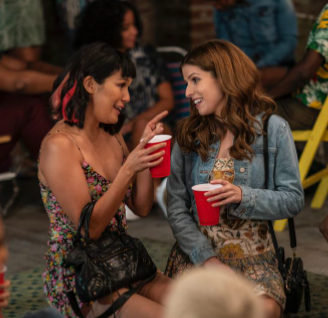 BEAR WITH ME HERE. There has been a lot of neutral language around this show, like “people Darby dates” not “men Darby dates”. It’s 2020, why can’t our gal explore her sexuality and realise her feelings for her best friend aren’t simply platonic?

Given we’ve only got four eps left and as yet have seen not one glimmer of a hint that these two are gonna get it on, I’d say this is a long shot. But it WOULD be a great finish, IMO. 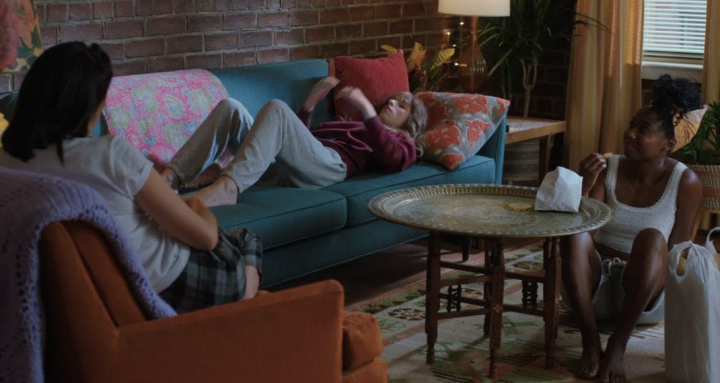 Same as above, but even less likely because until last episode, I didn’t even realise Mallory LIVED with Sara and Darby (does she???). But Mallory is another constant character in this series, and the three ladies have great friendship chemistry so it could happen. 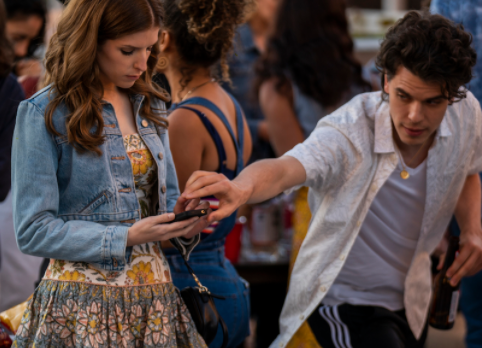 Absolutely not. This guy is 10000% still lying on his floor mattress thinking about that second phone. 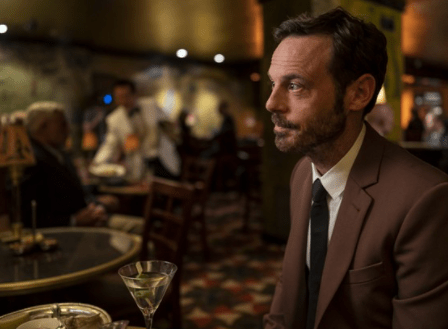 I’ll be honest, Bradley’s episode is the only one I missed. But I did get the sense their hook up was just a random thing that was never going anywhere serious. I doubt he’ll be back. 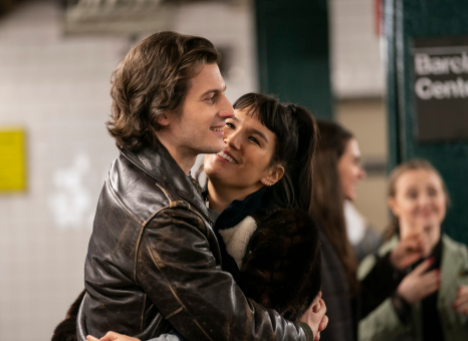 So, since maybe episode two I’ve had this sense Jim might become a major player in Darby’s love life at some point. I’ll admit, the fact he and Sara kept their shit together post that point made me doubt my theory, but in the last episode we were gifted, they reached a crossroads.

It’s become clear their relationship has either run its course, or is in need of a reboot in some way. So if it’s the former, I reckon we might jump a few years/months/whatever and find Darby and Jim realising that actually, THEY are meant to be together.

This is a hyper-common scenario in life, by the way. I personally have never dated a friends ex, but I know plenty of people who have. In a world where you really only meet people through your social circles and within the geographical parameters your dating apps can reach, it’s not uncommon to end up realising that person you never thought of at all when they were boning your mate might be the love of your life.

I feel this is a story Love Life would choose to tell, so I reckon this is what we’ll get.