In case you were wondering if members of the Royal family beat it, they absolutely do.

And the proof is in the photos that have re-emerged this week of Prince Harry‘s high school dorm room, thanks to the courageous journalists at the Daily Mail.

The photo, taken at his alma mater, the prestigious (EXPENSIVE) Eton College back in 2003, sees the Duke of Sussex smiling in a waistcoat and pinstriped trousers, sitting amongst all his prized possessions. You can see an ugly but probably incredibly expensive rug stuck to the wall behind him, upon which he has pinned pictures of babes in swimsuits – presumably straight out of FHM –  and a fully clothed Halle Berry. 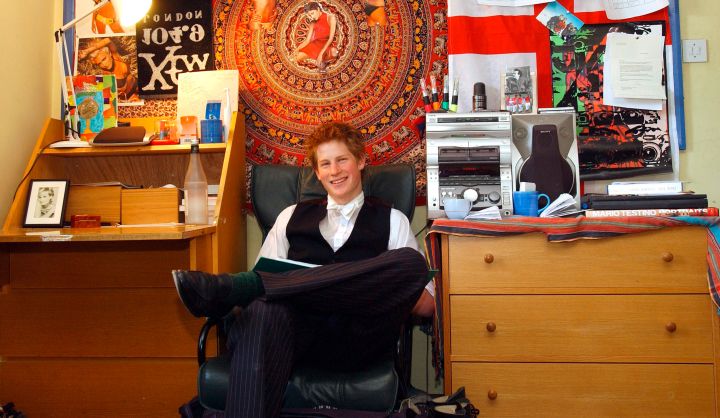 We are not trying to say that teenage Prince Harry was cranking his royal hog to Halle Berry – except that is exactly what we are saying.

And Berry knows it, joking about Haz’s royal thirst by referencing Missy Elliott‘s ‘Work It‘:

In 2003, Berry was #1 on both People‘s list of the ’50 Most Beautiful People in the World’, and FHM’s ‘100 Sexiest Women in the World’, just two years after her Best Actress Oscar-winning turn in Monster’s Ball, and one year after she appeared alongside Pierce Brosnan in Bond movie Die Another Day. It was also the year she appeared in the X-Men sequel X2, reprising her role as Storm, and in the disturbing Gothika. A big year for Berry, who also found time to spruik Revlon, separate from her husband Eric Benét, and provide wank fodder for lusty teenage boys like Harry.

Back to Harry’s dorm. Also in the photograph are cups of tea? maybe hooch?, Lynx deodorant, a teenage boy staple, a framed photograph of his mummo, Princess Diana, the English flag, and a stereo. And more pretty ladies with boobies, just for their aesthetic, not their masturbatory, appeal. For sure.

While we’re here, why not share some more pictures of Harry at Eton?

How about Harry in the school production of Much Ado about Nothing, where he’s dressed like Zorro? 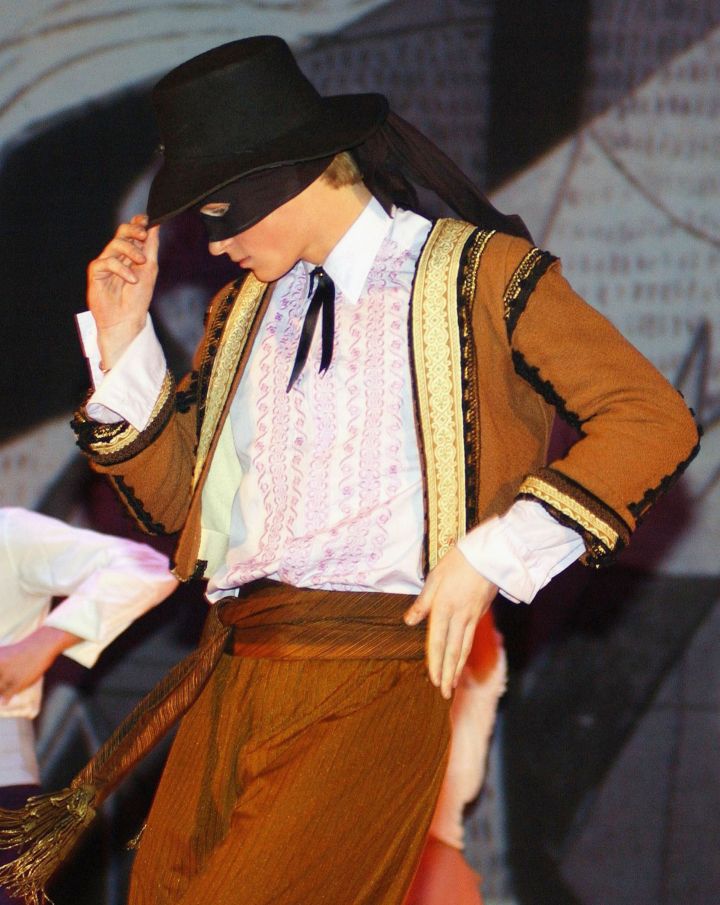 Or Harry with his arm around his good school chum, the skeleton from science class? 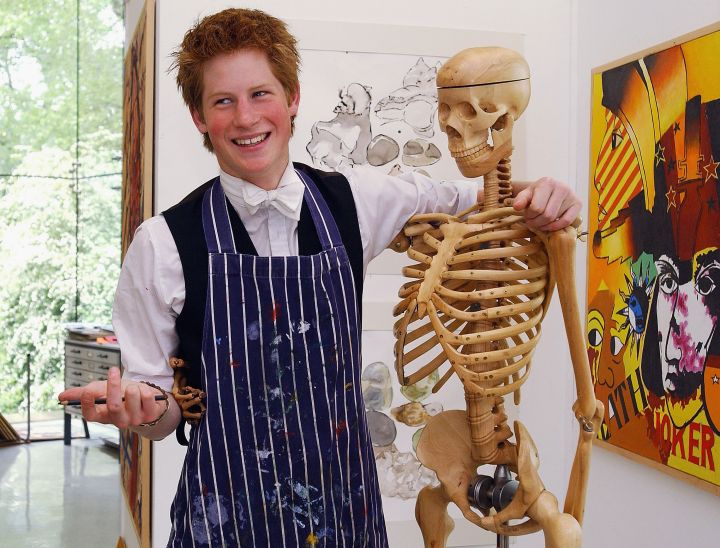