Celebrity couples never seem to last but by the same token, celebrity breakups don’t seem to last either as the stars always align once again, just like Colton Haynes and ex husband Jeff Leatham.

Two months after confirming their split, the pair have been spotted walking through LAX airport together.

The guys tried to keep it low-key by shying away from the cameras but luckily the paps were able to capture the following image where they can clearly be identified:

Colton Haynes and Jeff Leatham Spotted at Airport Together 2 Months After Filing for Divorce https://t.co/cNoR4BXkS6

Haynes, 29 filed for divorce in May, six months after they got hitched at a Palm Springs hotel, officiated by their longtime pal Kris Jenner.

The pair cited irreconcilable difference as the reason for their split and listed their official date of separation as May 1, 2018. 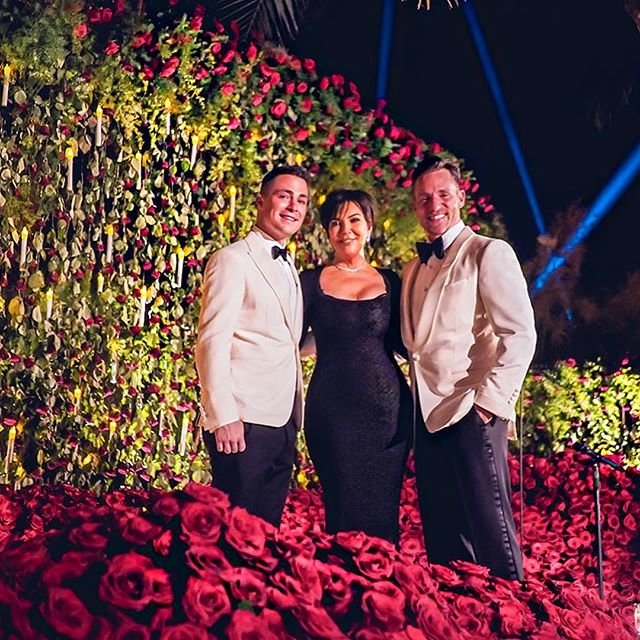 Fans went wild when the Teen Wolf star deleted several pics of him with the famous florist from his Instagram. Haynes also dropped ‘Leatham’ from his name in his Insta bio as well as the word “husband”. Leatham also dropped his hyphenated name, signalling the end of their marriage.

Rumours began to circulate that Leatham had cheated on Haynes after the actor released an acoustic song called ‘Man It Sucks’ which was about being unfaithful but he later cleared it up with the following tweet:

“Jeff would never cheat. He’s an amazing man. Please stop being mean to him. The song I wrote was about a past relationship.”

Jeff would never cheat. He's an amazing man. Please stop being mean to him. The song I wrote was about a past relationship. ❤

This is their first sighting since calling it quits and there’s been no word as to what they’re up to or what the nature of their relationship is but man, are we excited to see what happens next! 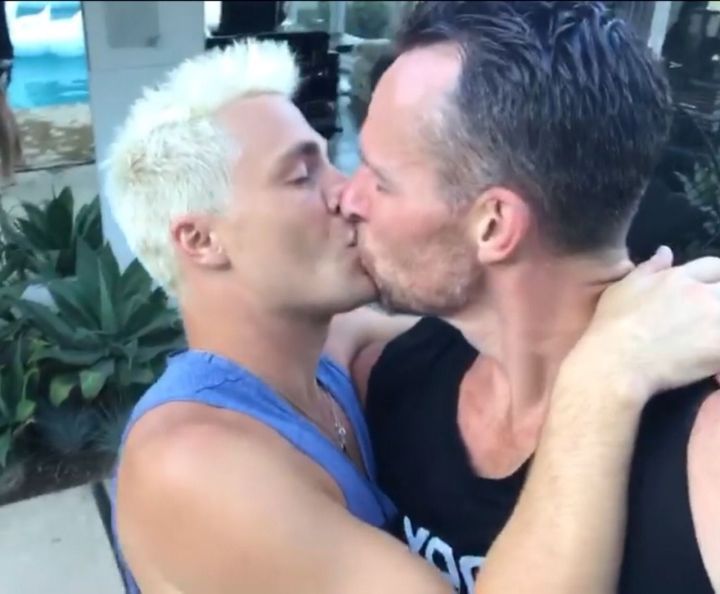