Everyone’s gearing up for Halloween 2021, including influencers (some of whom have already been slammed for their problematic costume ideas) and even Celeb Spellcheck, a page aimed at calling out influencers.

Honestly, I had no idea where she was going with this until I got to the final slide.

Her page is on private, so lemme show ya the screenshots below and let’s see if you can figure it out: 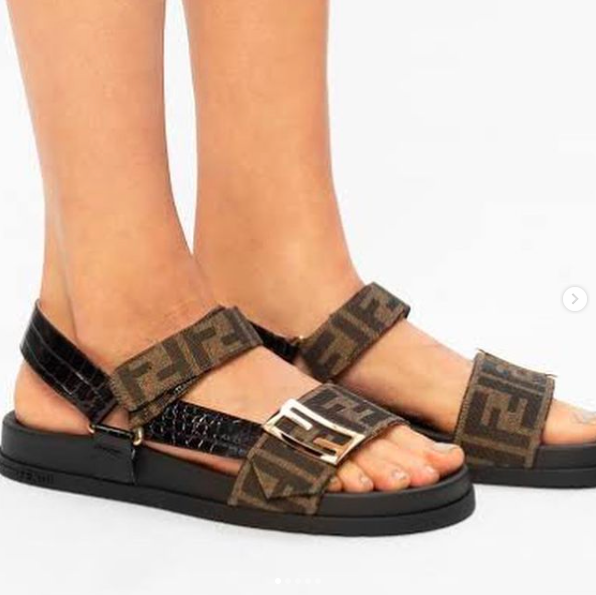 A pair of designer slides? Okay, must be someone with a fair bit of $$$ to burn… 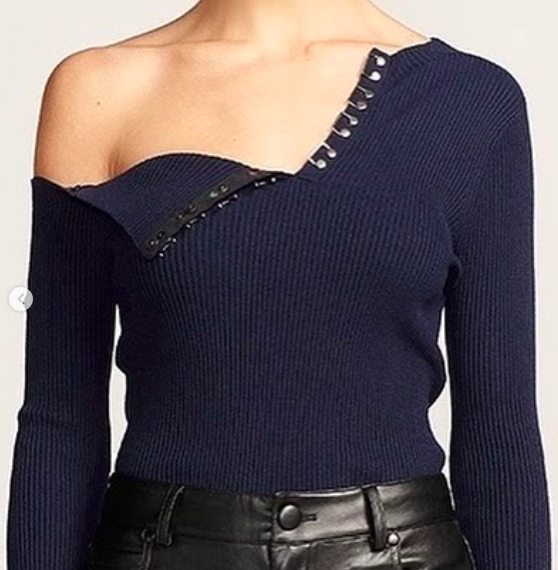 Again, could be anyone. 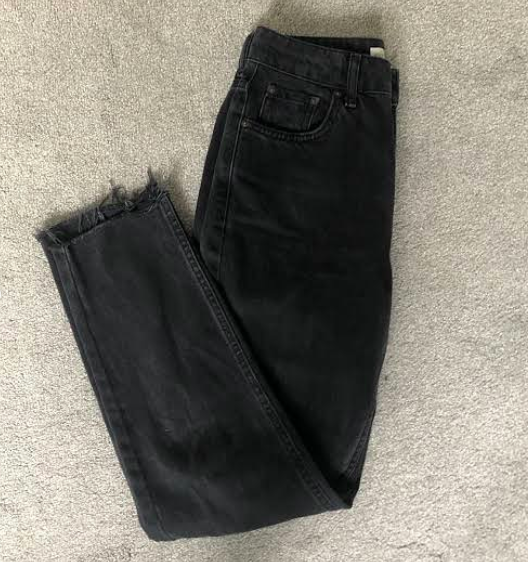 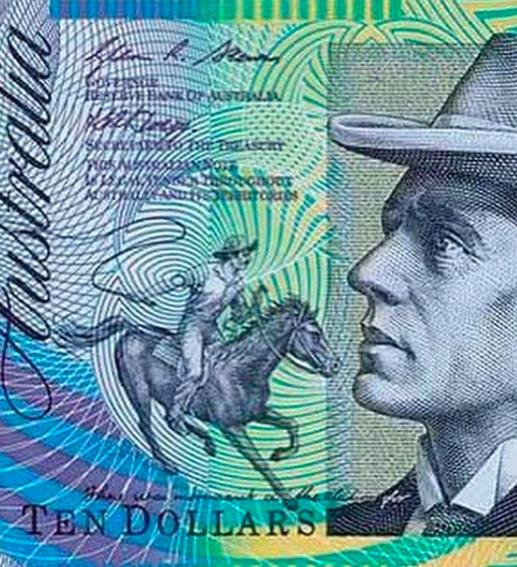 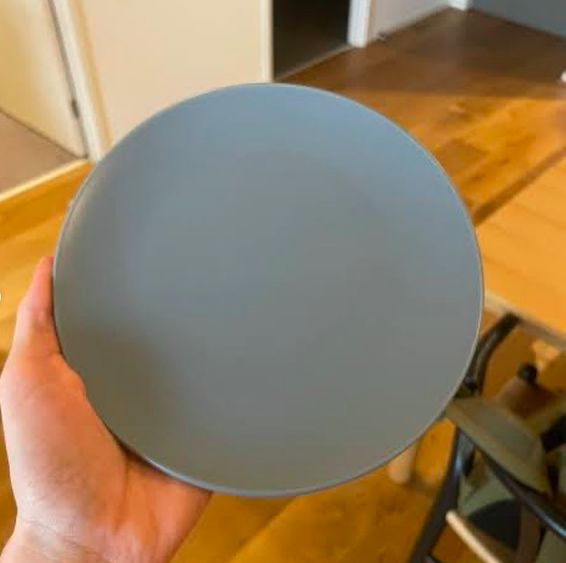 A faded blue Kmart plate? I’ve got it!

It is, of course, Kmart plate connoisseur, Nadia Bartel.

Considering Halloween costumes are usually based on events that occurred in popular culture that year, Nadia Bartel is a fabulous idea. 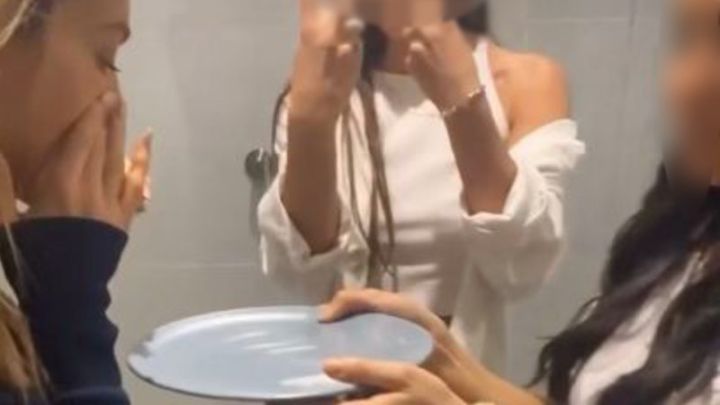 That’s her on the left there.

ICYMI: The former WAG got done for breaking lockdown orders to attend a booger sugar-filled house party earlier this year.

She subsequently copped a thrashing from the public, with folks calling her out for ignoring health orders to party it up with her mates.

Feel like this costume is a touch on the nose? (No pun intended). Well, from what I’ve heard, Nadia Bartel is already on the road to redemption.

According to a recent bonkers article by New Idea, the disgraced influencer is set to stage her comeback where most comebacks are staged: on reality TV.

A so-called “TV insider” who claimed to have intel on the sitch spoke to the mag and here’s what they said: “As twisted as it sounds, she now has a scandal, which means she has a redemption story – it’s reality TV gold.

“Drug scandals don’t always cancel careers. It’s quite the opposite.”

Apparently several TV big wigs are “scrambling” to sign Nadia Bartel up for their shows.

And I’m sure seeing the gal become a viral Halloween costume will also help her cause. What a weird-ass fucken time to be alive.