Vakoo Kauapirura, one of the punters vying for Matt Agnew’s heart on this year’s season of The Bachelor Australia, has hit back at claims of “tokenism”, stating that this season is a celebration of diversity.

The 23-year-old model expressed her excitement about being part of the “season of diversity.”

“There are so many standards of beauty so I’m really excited to be part of the season of diversity,” she told The Daily Telegraph.

When asked for her take on the claims that her casting in the show is a form of “tokenism”, she said:

“I knew within myself that I was on the show because of who I am as person and what I have to offer.”

Adding, “I’m happy to be one of the first black girls on the show.” 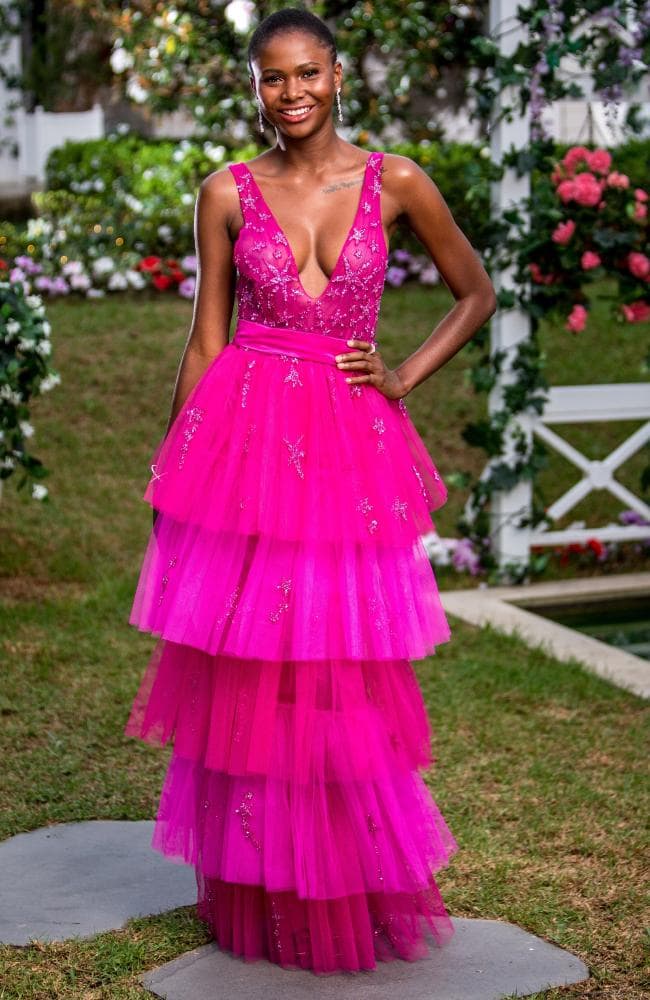 Vakoo appears in leaked cocktail party footage where the girls discuss Matt’s career as an astrophysicist.

“What’s the word he says about what he does? It’s such a big word,” Vakoo asks, to which another contender called Kristen replies: “Astrophysicist”.

The girls appear to be perplexed by the word and they repeat it several times, trying to get a grasp of their potential future partner’s career.

Another woman, who is supposedly named Sophie, then says, “It sounds like a fake job. Like, ‘My boyfriend’s an astrophysicist!’”

It seems like Matt’s job is a source of confusion for all the ladies as later on another lass named Rachael is asked by a producer if she knows what he does, to which she responds, “No, not really. Am I supposed to?”

Catch the clip here via the Daily Mail.