Two ABC TV shows were name-checked on last night’s all-new episode of The Simpsons: Rosehaven and Cleverman. Foxtel‘s Top of the Lake also got a nod.

During the episode, titled ‘Krusty the Clown‘, Lisa is assigned the role of TV recapper for her primary school newspaper – which she quickly lets Homer take over. Except he’s so good at it that Comic Book Guy hire him to write recaps for them at CultureSmash.com.

That explains why this screenshot featuring the names of sooooooooo many shit-hot TV shows exists. Like Rosehaven, Cleverman and Top of the Lake are up there with BoJack Horseman, Ozark and well a hell of a lot more.

You might not be able to see the shoutout very clearly here: 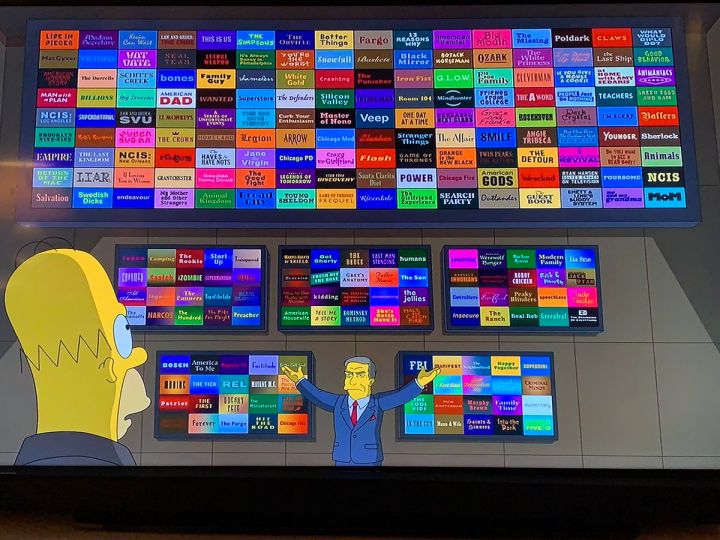 But now we’re zoomed in: 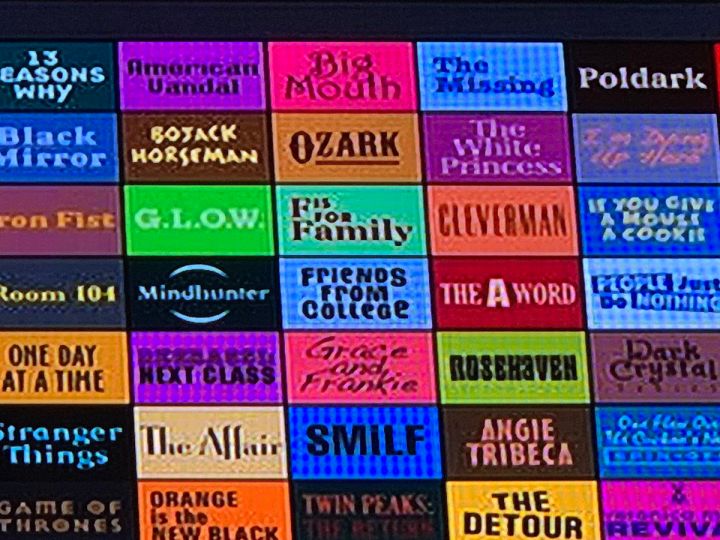 Some viewers with much better eyesight than us caught it:

Top of the Lake too

Spotted – Rosehaven being name-checked in the latest episode of The Simpsons! pic.twitter.com/Rvncy2wUbl

There was even a nod to Animal Kingdom – sure they’re referring to the US TV adaptation, but still, the series is based on the Aussie film, so I’m taking it as a win.

Cleverman and Rosehaven were both picked up by the Robert Redford-founded SundanceTV in the US back in 2016 and 2017 respectively. Top of the Lake – a co-production between Aus, the UK and New Zealand, set first in NZ, then in Sydney – also premiered on the channel back in 2013.

You can catch the second season of Top of the Lake on Foxtel’s streaming service HERE. Sundance Now is expected to launch in Aus – and may just carry Rosehaven and Cleverman, which are not available on iView anymore – later this year.

Neither Cleverman creator Ryan Griffen, or Rosehaven‘s Celia Pacquola and Luke McGregor have yet commented on the animated nod. Still, it’s worth thinking about all the Americans who are about to become incredibly interested in McGregor and Tasmania. And in Indigenous Dreaming.

We wonder whether rapper Briggs, a writer on Simpsons creator Matt Groening‘s Netflix series, Disenchantment, and cast member on Cleverman had anything to do with this…