Widely recognised Slytherin Ariana Grande has decided to express her devotion to the the Harry Potter franchise in two simple ways over the last couple of days.

First, she went out in a $16 Slytherin headband, featuring their house tartan and sssnakey crest. She’s since deleted the offending shot, but here’s a screengrab. 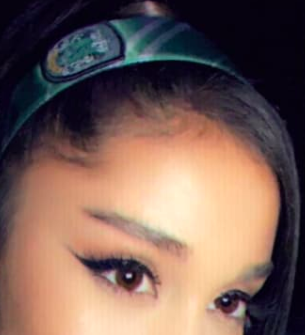 Grande also appears to the proud owner of two new puppies, and she’s given the pair of basset hounds Harry Potter-themed names: Lily and Snape.

Basically, if you thought you were the greatest Harry Potter fan of all time, maybe because you spent your teens writing about the characters having sex on WRPGS, or because you hung out in Scotland at like ~the real Hogwarts/Diagon Alley~, you need to level up and just buy some dogs. Call your big, clumsy greyhound rescue Hagrid. 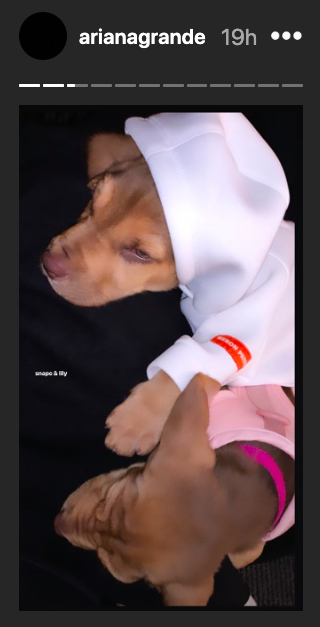 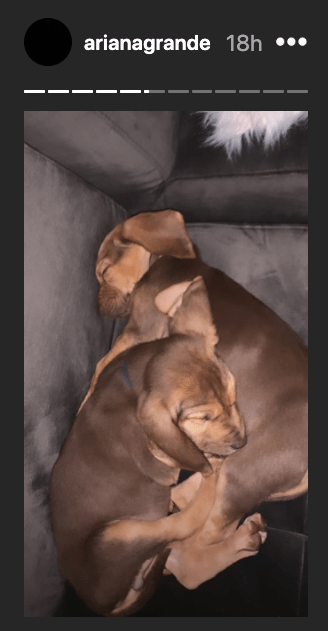 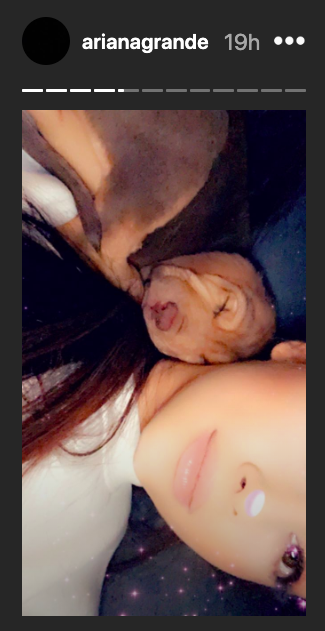 She’s got a track record for HP divinated names. Back in 2015, Grande named her new poodle, Sirius Black.

Ariana Grande has never been shy about her froth over JK Rowling‘s series about witches and wizards and good and evil and the power of friendship. In May last year, she posted a picture of herself in a Slytherin jumper, days before her then-boyfriend Pete Davidson uploaded a shot of the pair in robes, his Gryffindor, hers obvs Slytherin.

in case u forgot 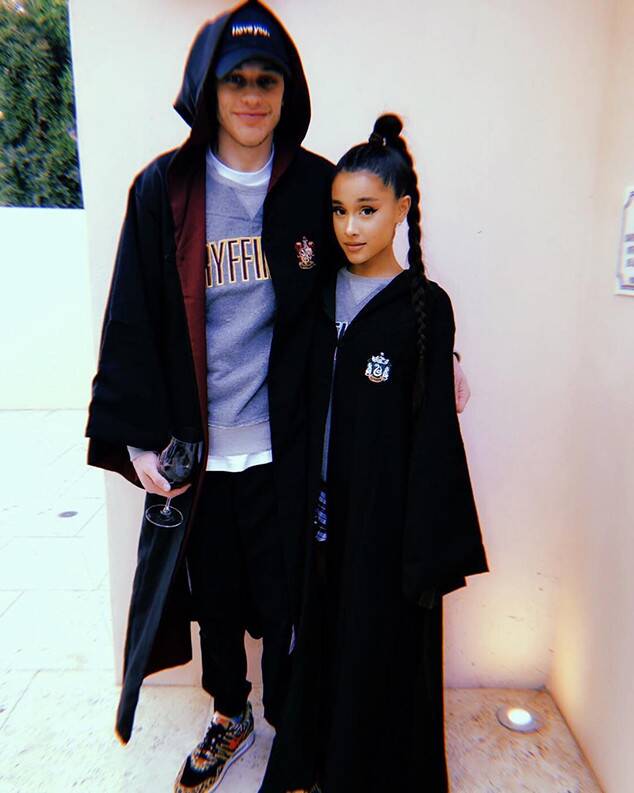 Let’s hope that puppy Snape, should he fall in love with Lily like his namesake, actually does something about it, rather than letting some jerk Gryffindor woo her. Is that shade? Did I just do a shade?