It feels like the world only just ended with American Horror Story: Apocalypse but as we know there’s no rest for the wicked and king Ryan Murphy already has the title and teaser for AHS Season 9 ready to roll.

Taking to his Instagram, the FX supreme unveiled the very first teaser for the next season, titled: American Horror Story: 1984.

Have a go at the freaky deaky vid below:

So it looks like they’re going for an ’80s slasher kind of vibe for the next season, as evidenced by the teenage girl with an extremely ’80s hair ‘do running through the woods, trying to escape a Jason-esque villain.

Get this: 1984 was when Friday the 13th was billed as its “Final Chapter”. Also iconic horror flicks Nightmare on Elm Street and Children of the Corn hit the screen that year.

Now let’s get to the most important part, which of our faves are returning for another season of mayhem?

Shade queen Emma Roberts is coming back to spread her brand of savage violence but sadly for the first time in the show’s history, bb Evan Peters is not (I’m assuming their recent breakup inspired this decision). 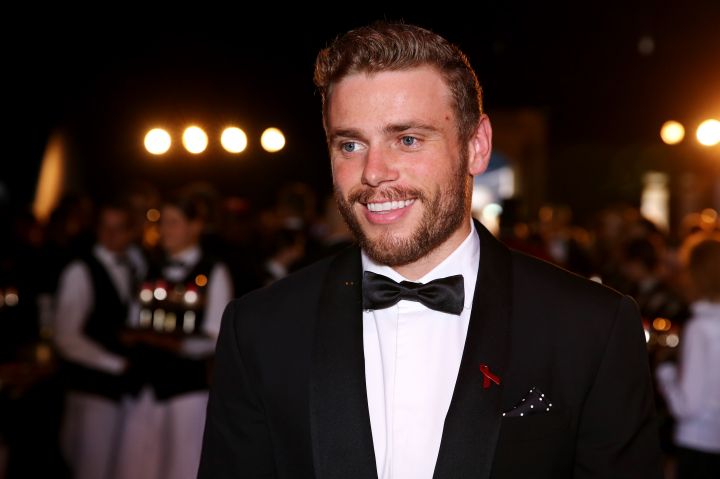 There is no word from lord Sarah Paulson but we’re casting all kinds of spells up in here to make it happen.

Speaking of spells, Murphy recently revealed that the witches from Coven and Apocalypse will return in a future season, but not in the ninth. So if Paulson does sign on for Season 9, it won’t be as Cordelia but perhaps as a new character or a previous one.

Bring on the terror.