Everyone’s favourite gelato hotspot Gelato Messina is now bringing their mouth-wateringly delectable ice creams to the supermarkets, and the best part is that this new product is a long-time affair, so you don’t have to be burdened with limited edition nonsense.

Yep, Gelato Messina is launching gelato bars. Let that idea sink in. Gelato, but in a bar form. A bar, filled with Messina gelato. I don’t know how else I can communicate that this product is going to force me into buying a second, maybe even a third freezer for storage.

Not long ago, Messina partnered with Drumstick to give us some absolutely lifechanging icecreams, but unfortunately, those were strictly limited edition. These icons, however, are here to stay.

“We’re happy to say we’re done with short term flings and are finally ready to commit,” says Messina in their press release.

“Working with our friends at Peters Ice Cream, we’re delighted to bring you a new range of Messina Gelato Bars, now available in supermarkets across Australia. You’re very welcome.”

You can have a look at the flavours below. Try not to drool on your screen. 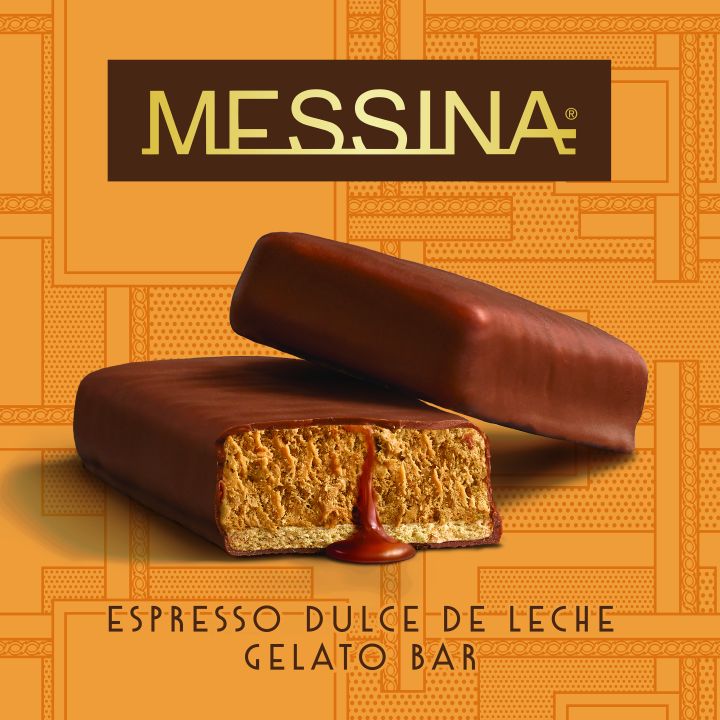 This bad boy has been described as “Espresso gelato, biscuit and gooey Messina-made Dulce de Leche centre, enrobed in a milk choc.” Get in my belly. 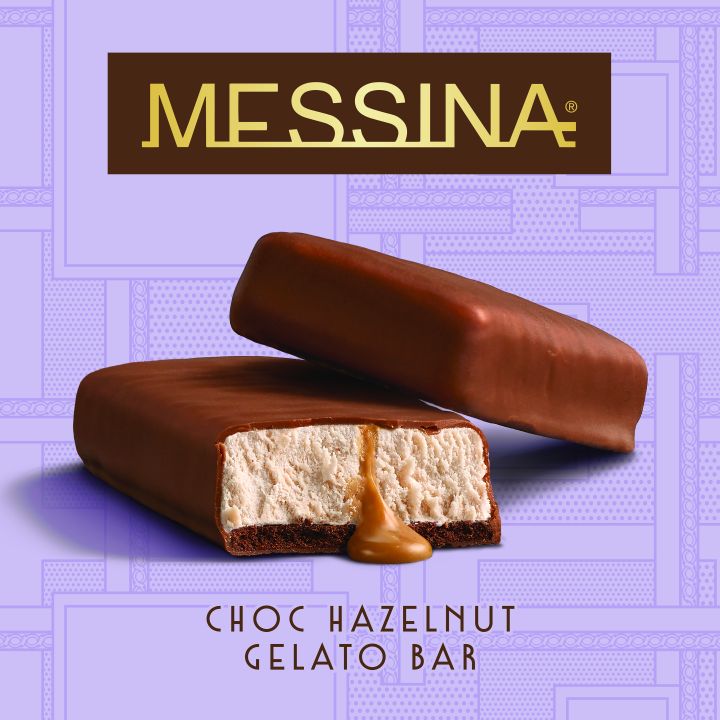 Chocolate and hazelnut are truly two worldly elements that when combined, have a somewhat curative effect. This one has been described as “Cocoa gelato, layered with chocolate biscuit and Messina-made hazelnut sauce, enrobed in hazelnut choc.” Something about the word “enrobed has me fully turned on right now. 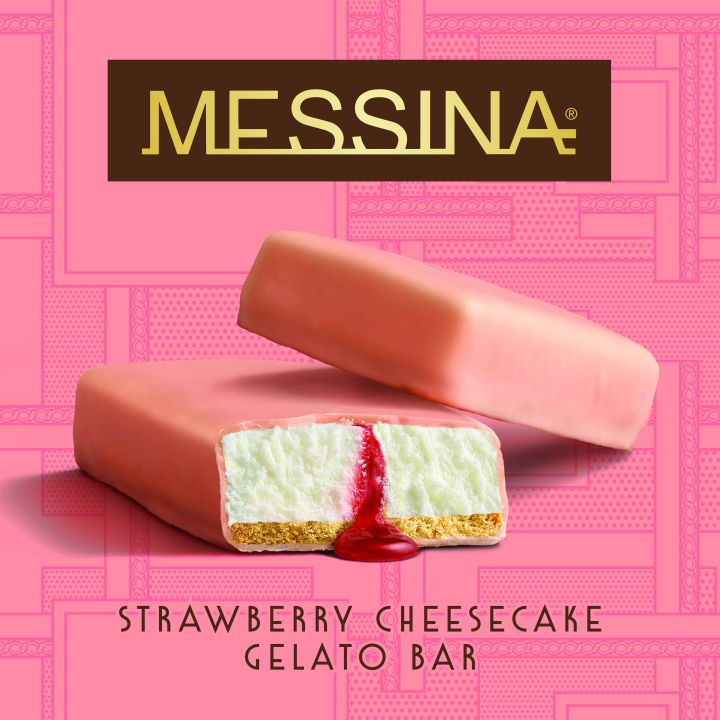 “Lemon infused gelato, biscuit and strawberry sauce, enrobed in pink choc.” Say less queen, you had me at first glance.

These new Messina Gelato Bars are currently out now and can be found all around Australia at Coles, Woolworths and independent grocery stores.

See you in the frozen aisles Messina fiends.