The debut collection by Belgian designer Raf Simons in his newly appointed role at the helm of Christian Dior has been without question the most anticipated show at the Haute Couture Fall-Winter collection shows in Paris.

The front row was populated with longstanding Dior beauties like Sharon Stone and Isabelle Huppert, front row luminaries like Ines de la Fressange, and the next generation Dior girls including Marion Cotillard and Olivia Palermo. More notable was the turn out of Simons’ fellow designers, with Riccardo Tisci, Lanvin’s Alber Elbaz, Donatella Versace, Marc Jacobs; Olivier Theyskens and Azzedine Alaïa all in attendance.

Simons presented an elegant, feminine collection that gleaned much inspiration from far back in the Dior archives – voluminous gowns that referenced the early 20th Century, flawlessly constructed outerwear from the 1930s and 40s, and chic Sixties cigarette pants. While maintaining a sincere expression of the brand’s rich heritage, Simons also injected the collection with his signature aesthetic: clean, understated modernity.

On the whole? Beautiful? Yes. Breathtaking? No. Compared with the high drama and spectacular showmanship of Dior’s visionary ousted couturier, John Galliano, the collection fell flat. However, once Simons becomes confident to push the boundaries of the brand’s traditions a little further, the future of Dior will be in safe hands. 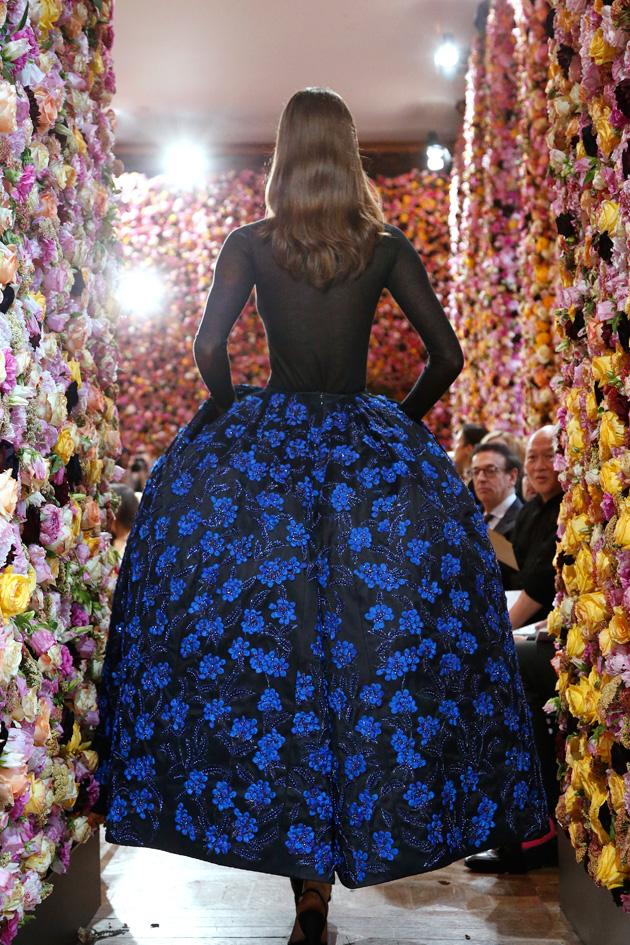 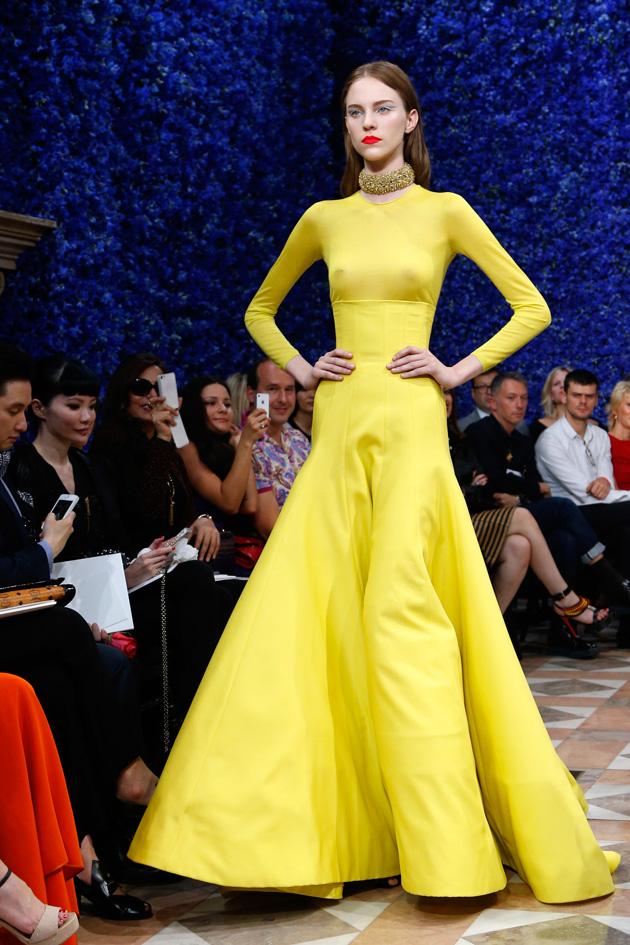 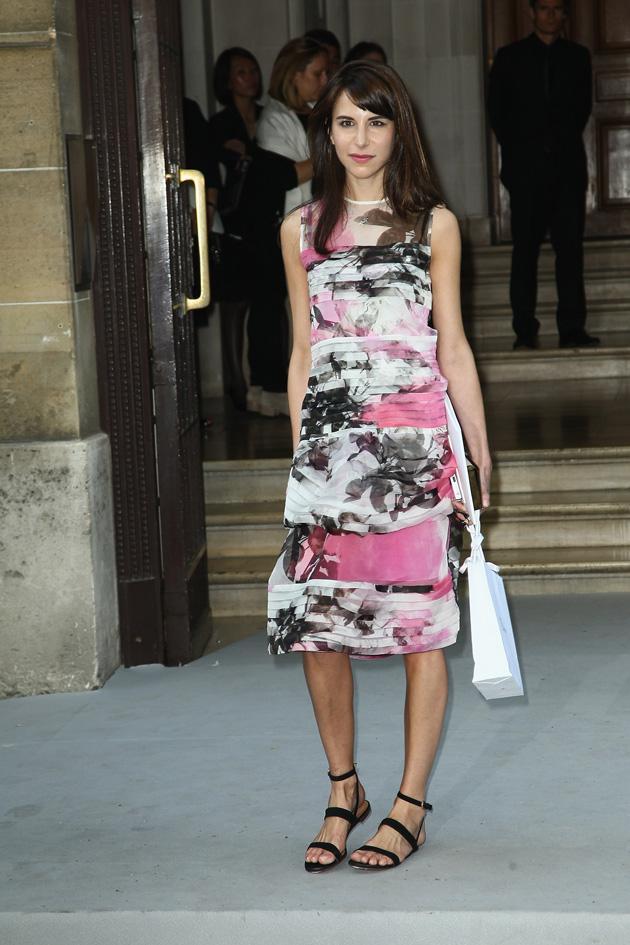 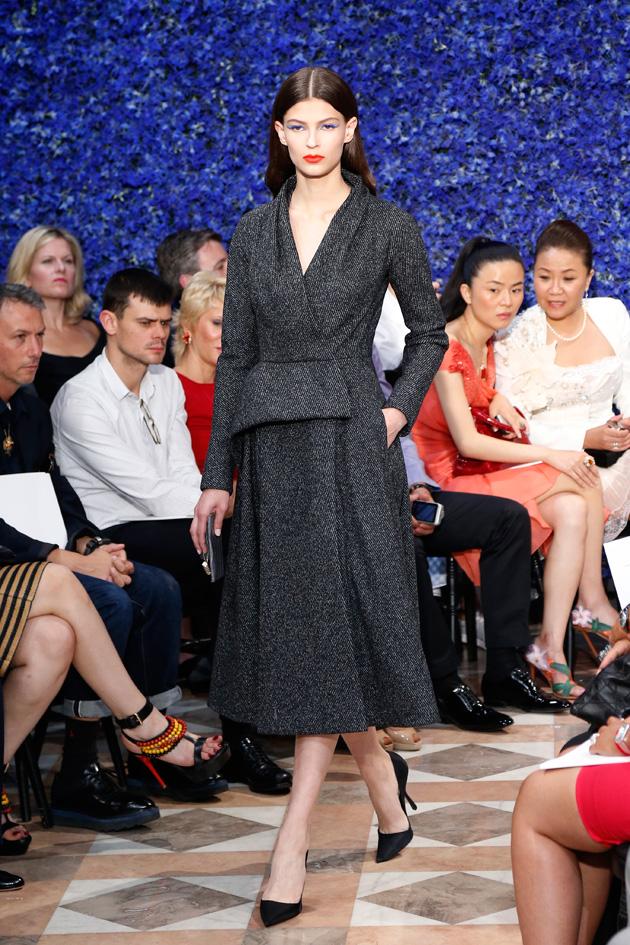 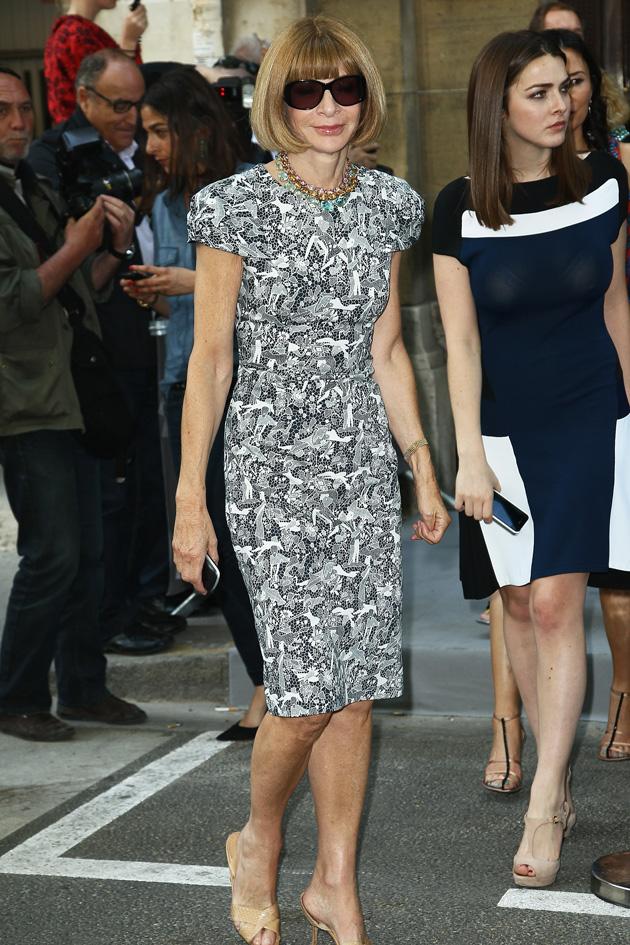 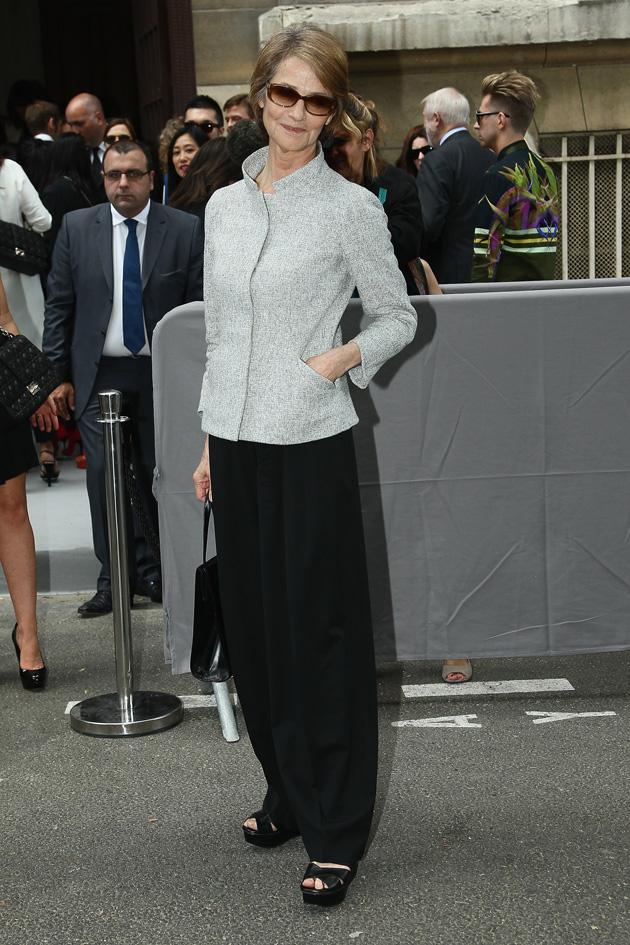 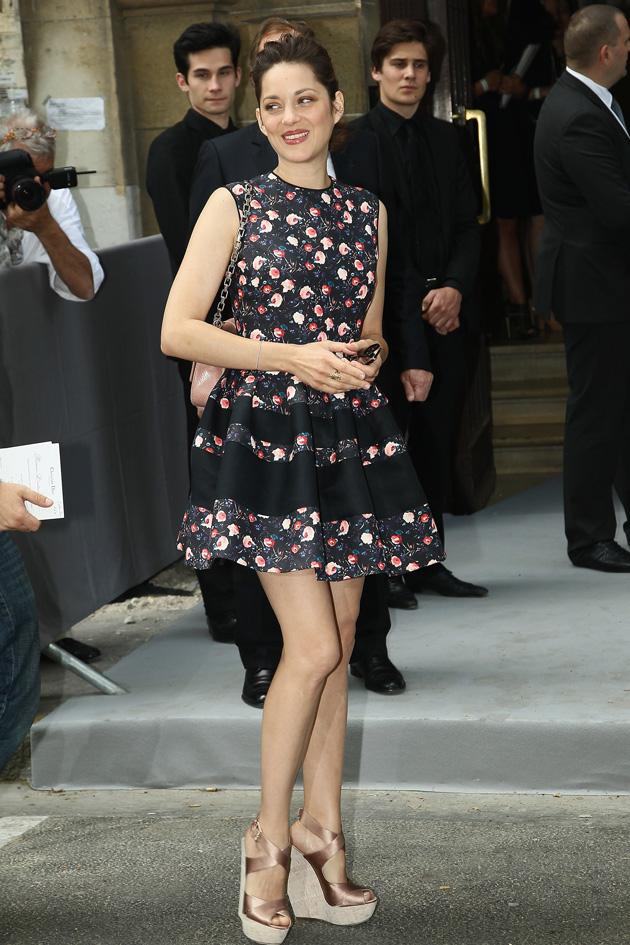 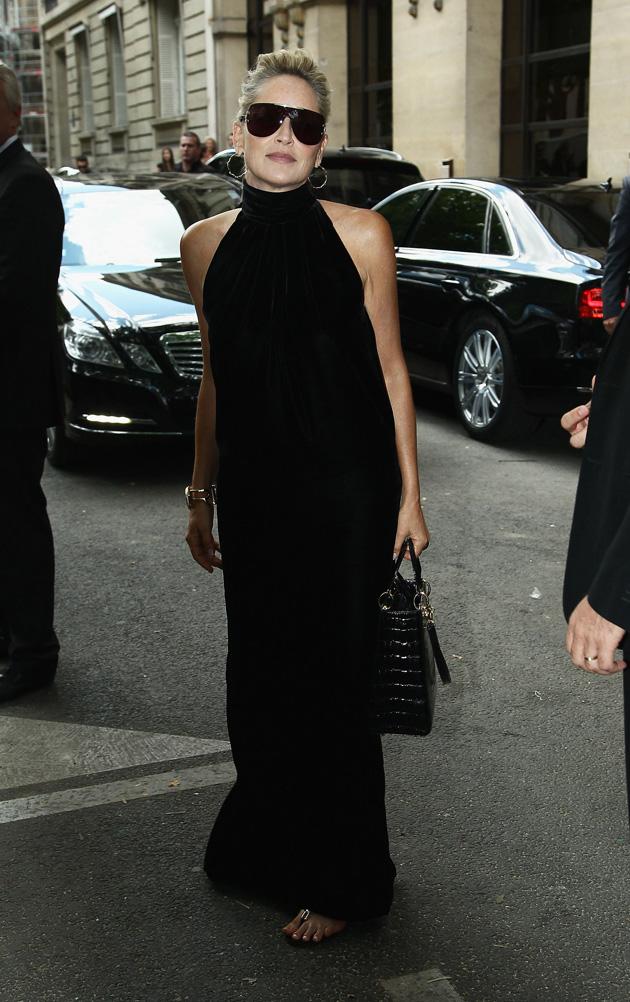 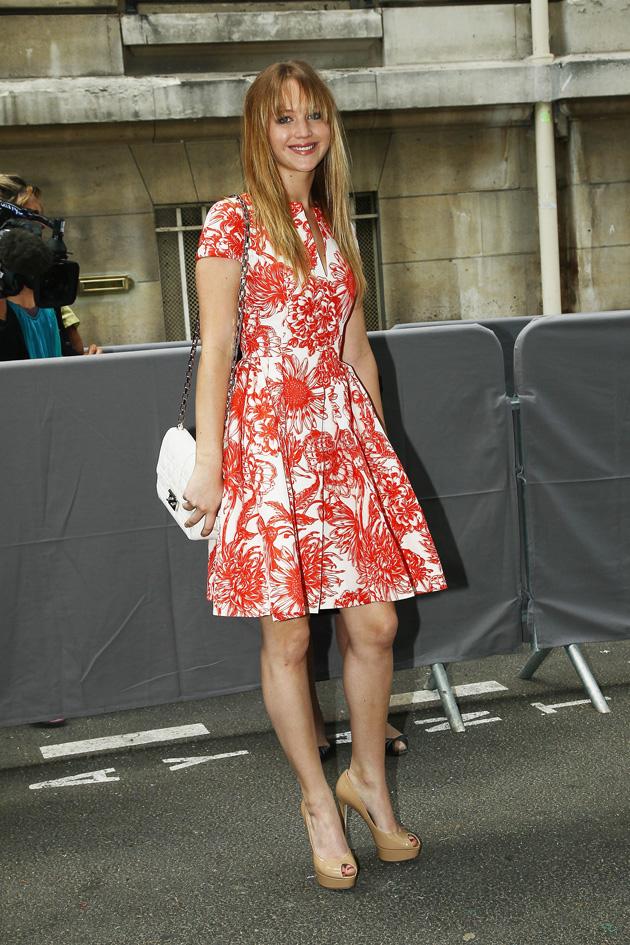 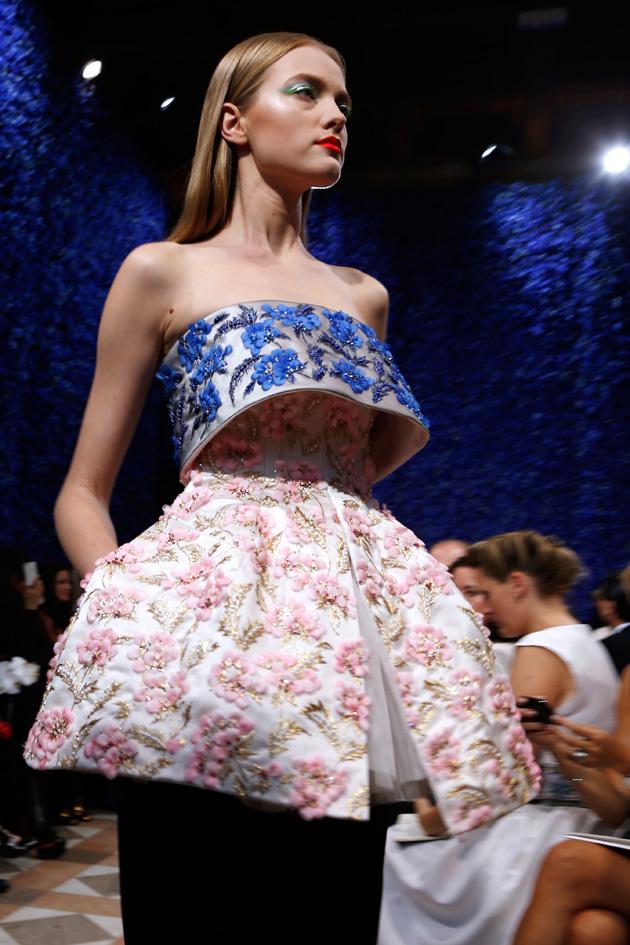 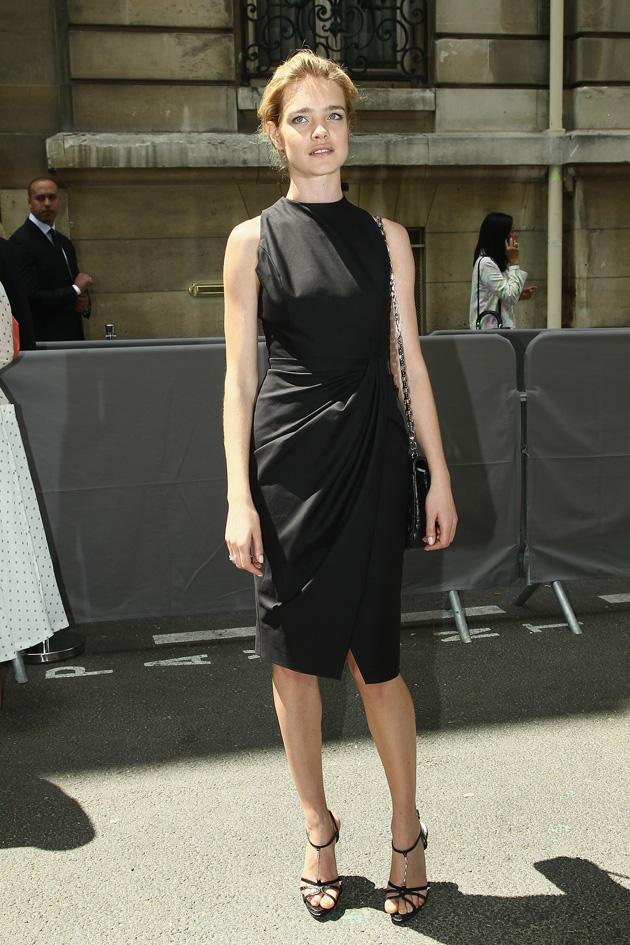 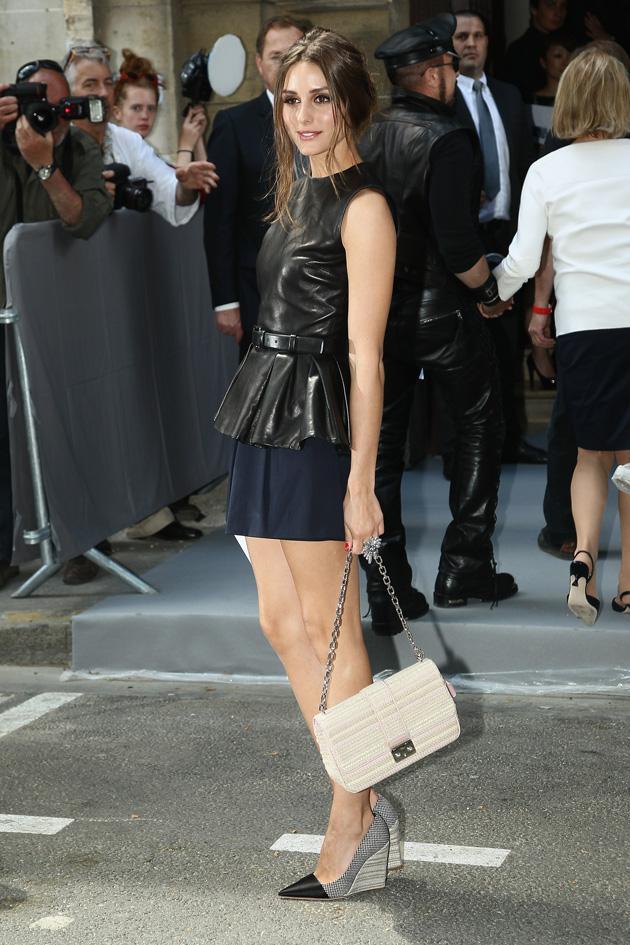 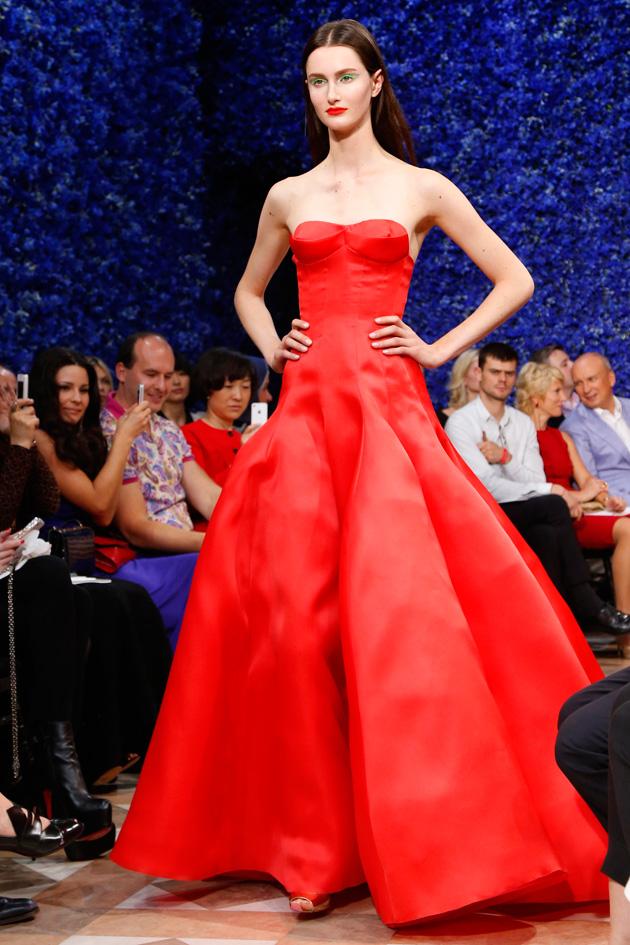