Last week we caught a one-eyed glimpse of Karl Lagerfeld’s self-portrait cover for i-D’s ‘Royalty Issue’, and now the powers that be (at i-D) have seen fit to bless the plebs with the remaining eyelid-lowering members of their Royal (Fah-shun) Family.

According to i-D’s royal decree, ‘royalty’ means you can be anything from a grand old queen of design (or a dame if you’re Vivienne Westwood) to a virtuosic violinist (Hahn Bin) or just a really, really pretty Dutch teenager. Plenty of Pugh (Gareth), Louis Vuitton and fittingly enough, Alexander McQueen, feature on the nine covers, which have been lensed by Lagerfeld himself – who else could do his image justice? – Westwood’s lensman of choice Juergen Teller, cult homoero Swiss photographer Walter Pfeiffer, frequent i-D contributors Daniele Duella and Iango Henzi, and Richard Bush. Long live McQueen. 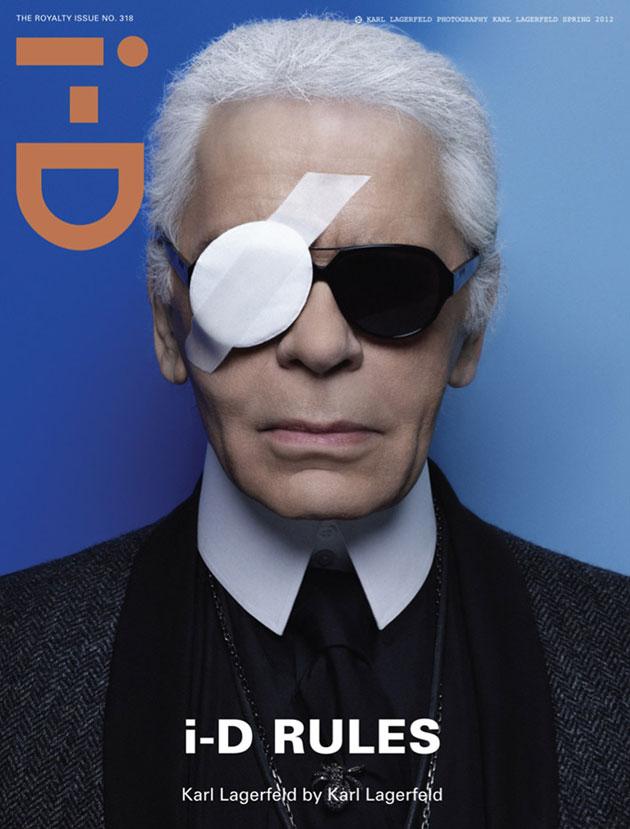 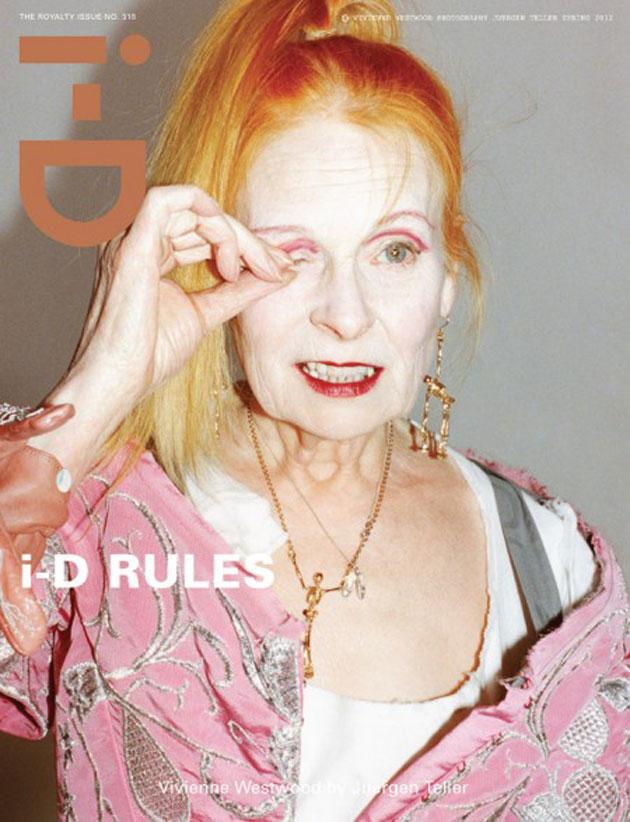 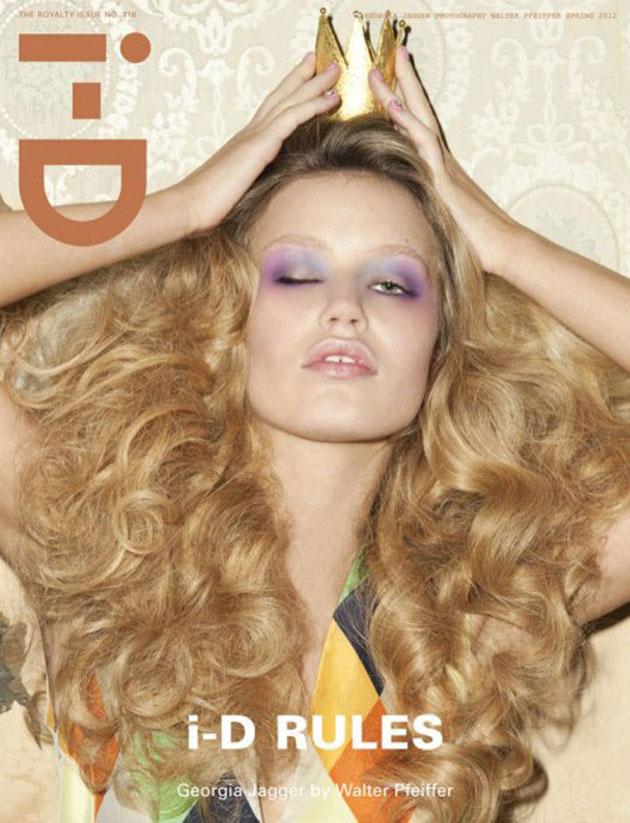 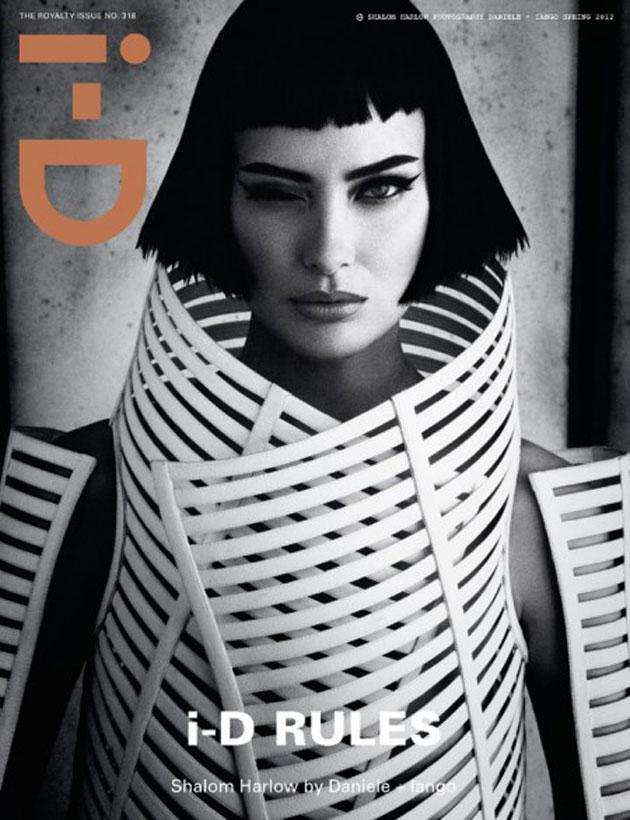 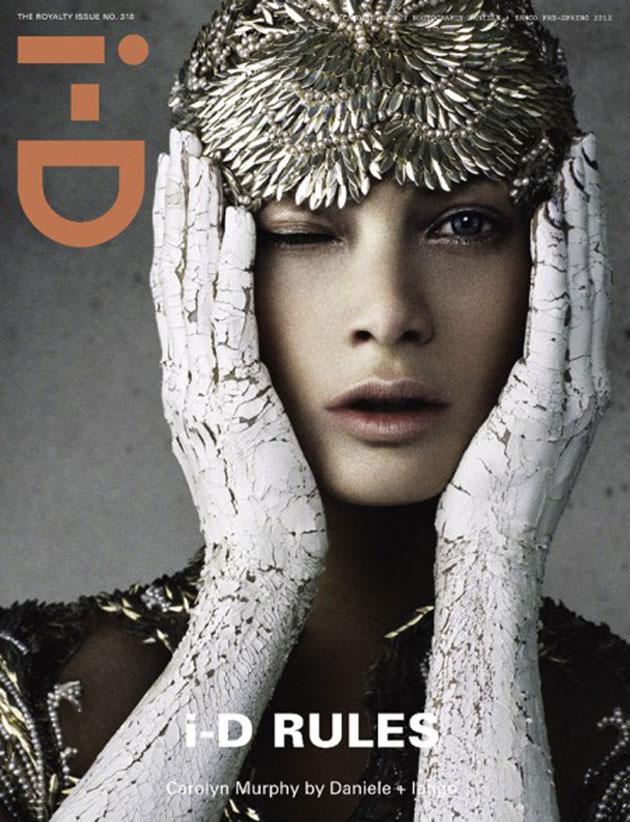 Sui He by Daniele + Iango 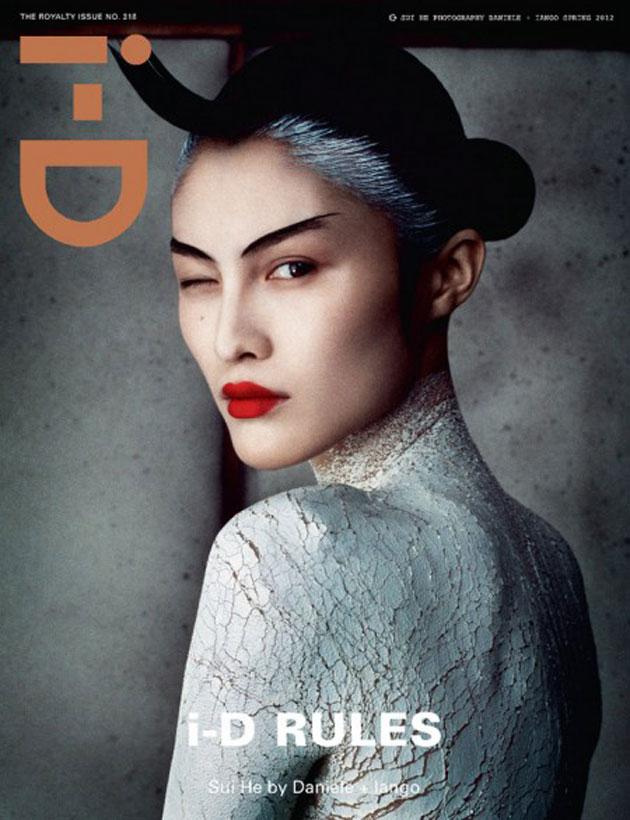 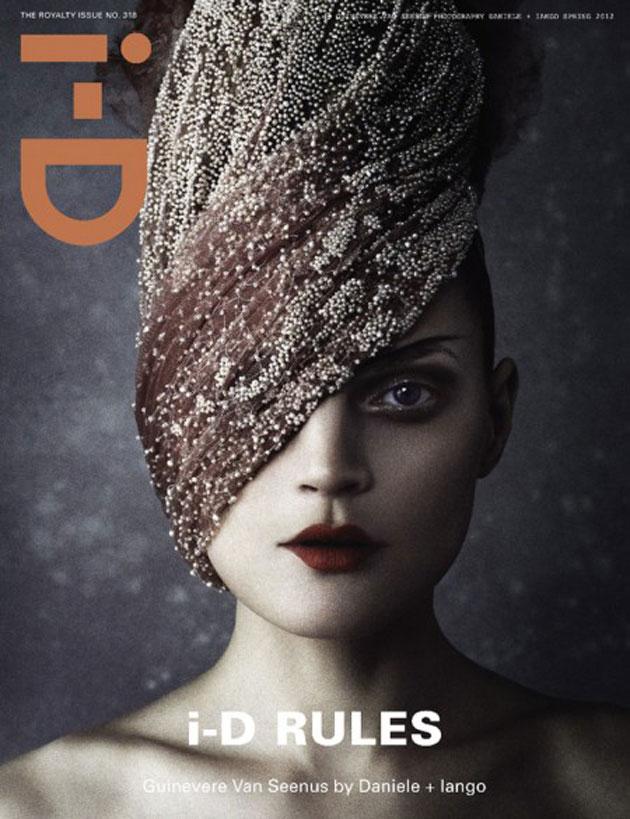 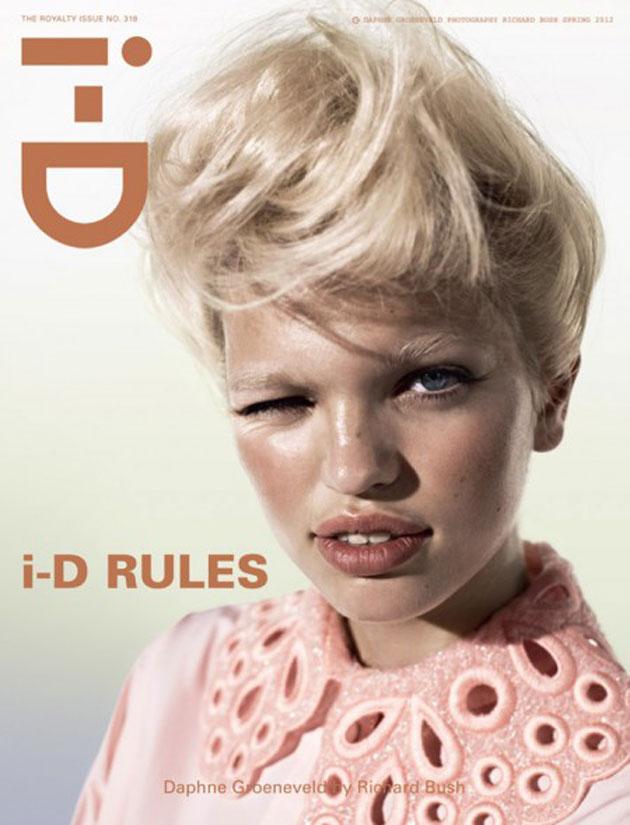 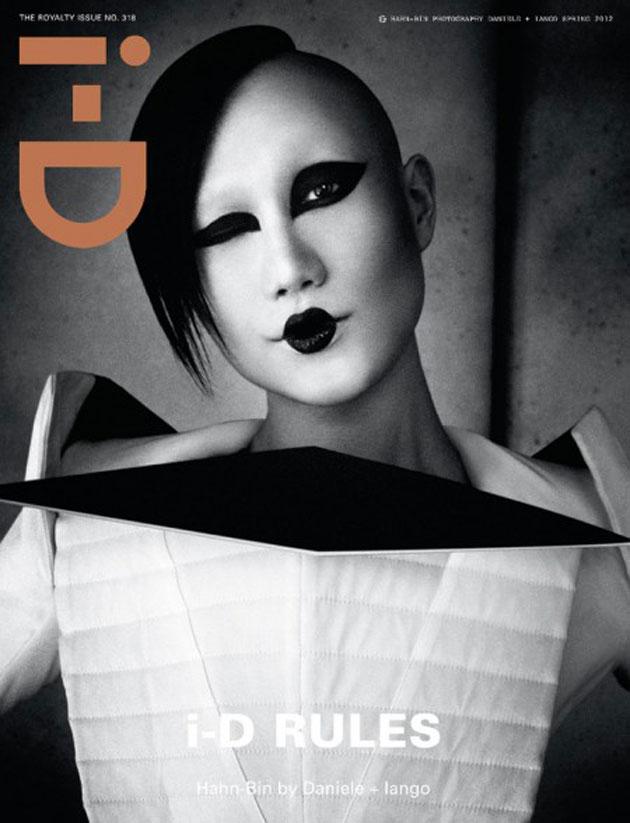