Not that I needed another excuse to re-watch Bring It On tonight, but Rodarte just gave me one. 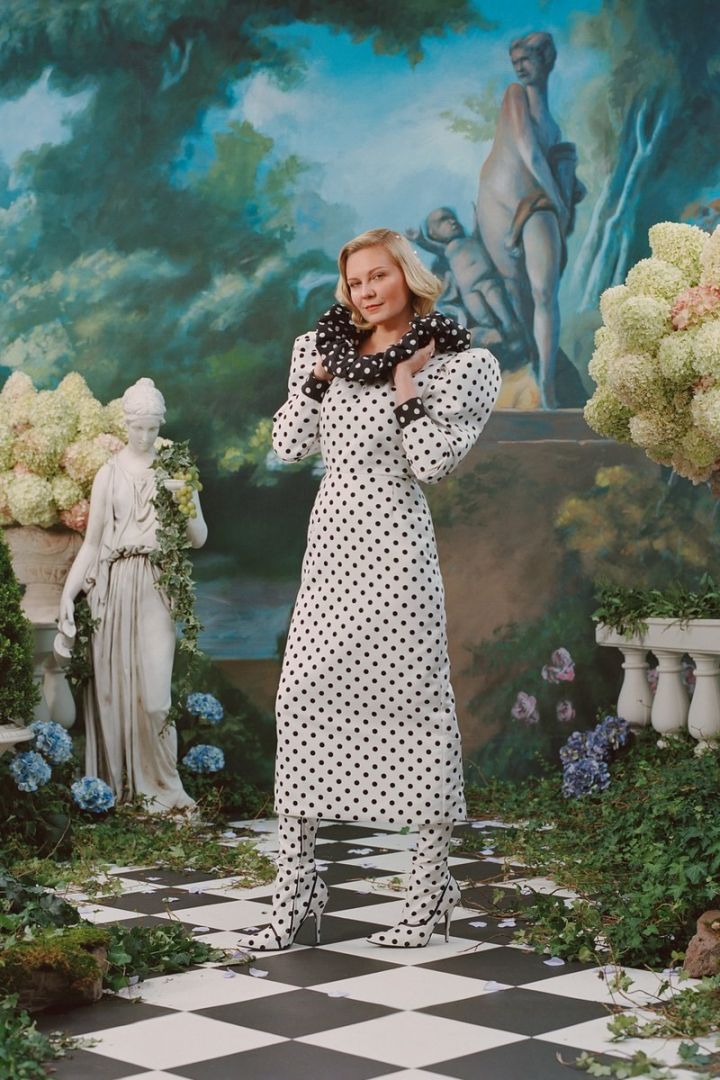 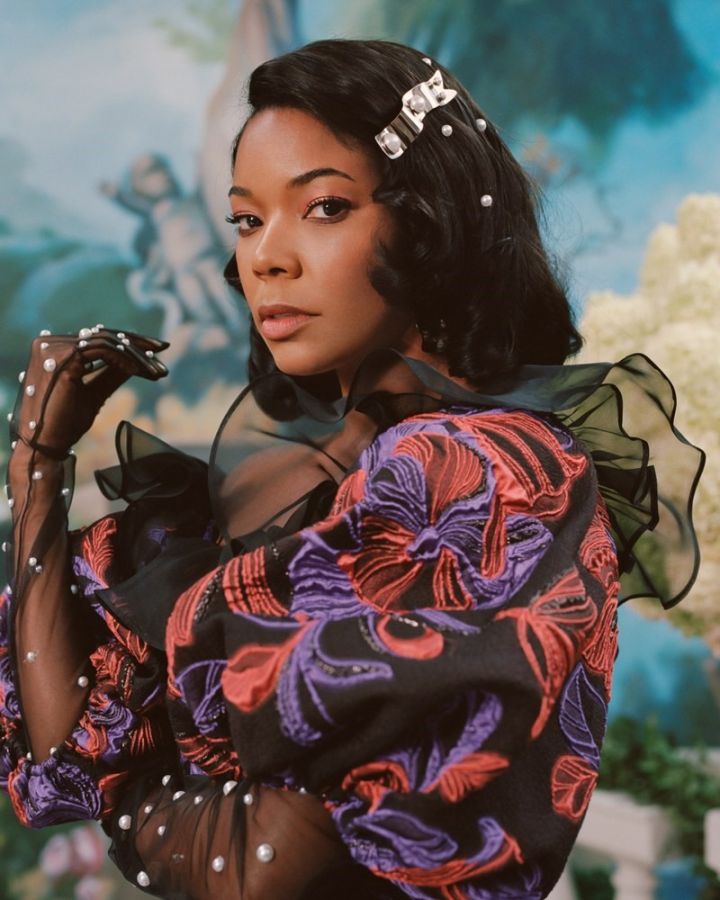 Fun fact – Rodarte founders Kate & Laura Mulleavy just happen to be pals with these ladies, so the Bring It On nostalgia MAY have been coincidental? LOL I think not – they knew what the hell they were doing. 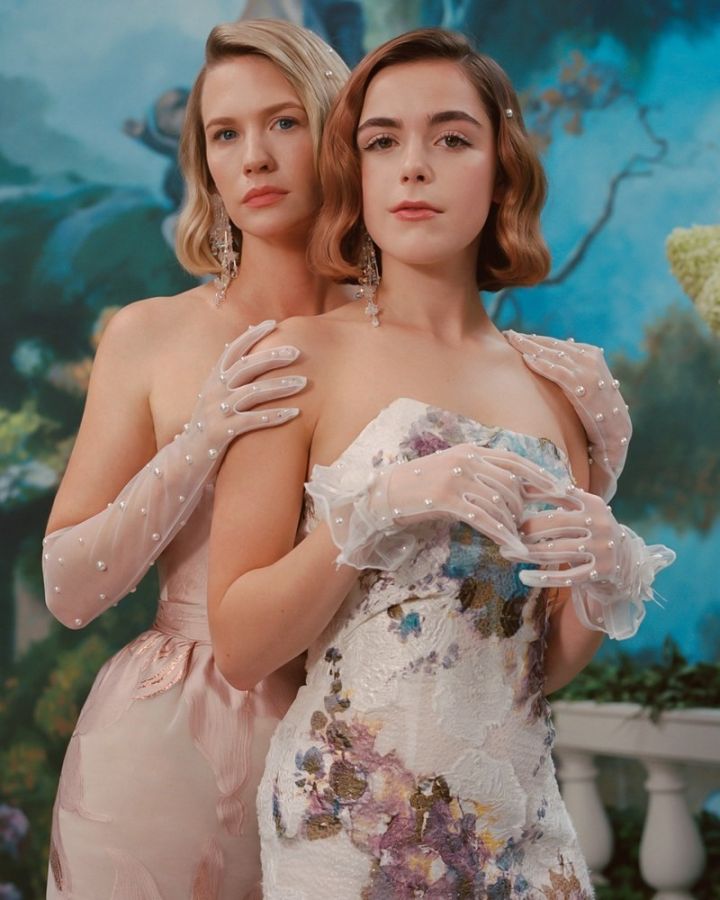 There’s also a bunch of fab musos who got the call up, like King Princess here looking like a heavenly angel: 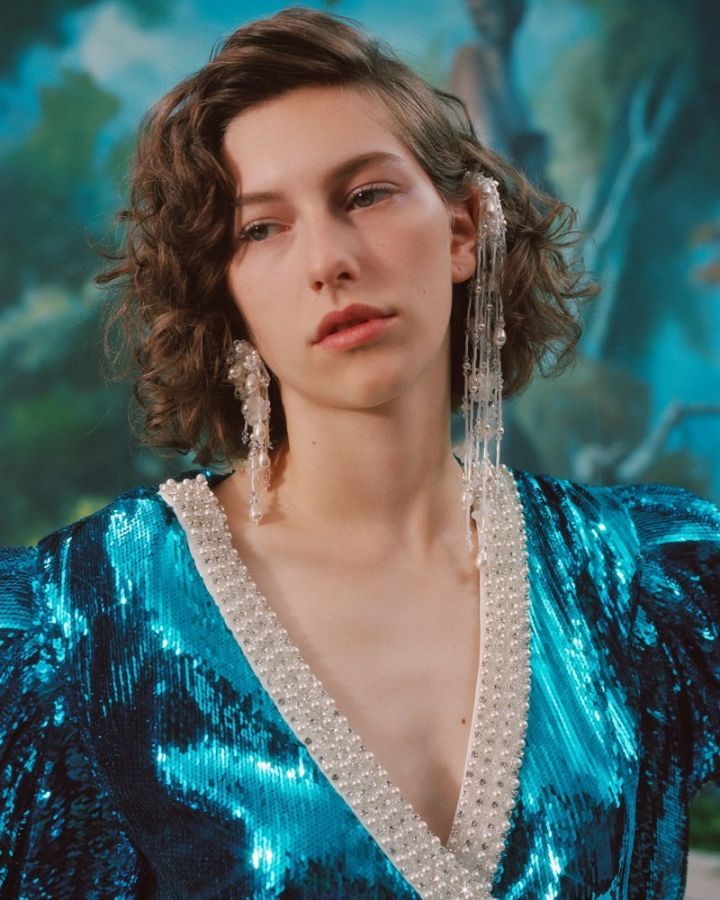 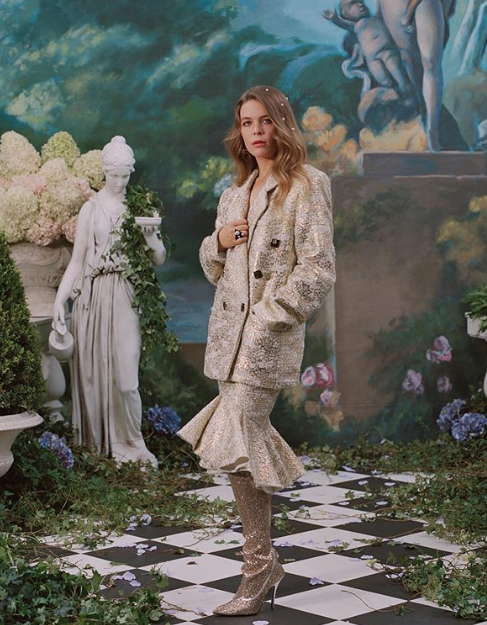 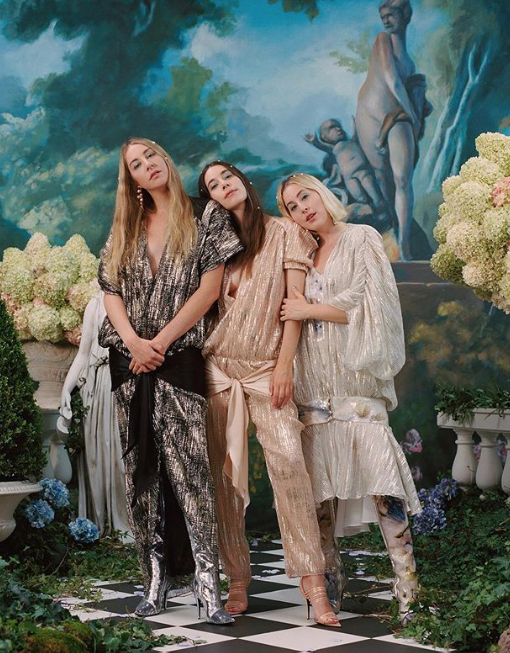 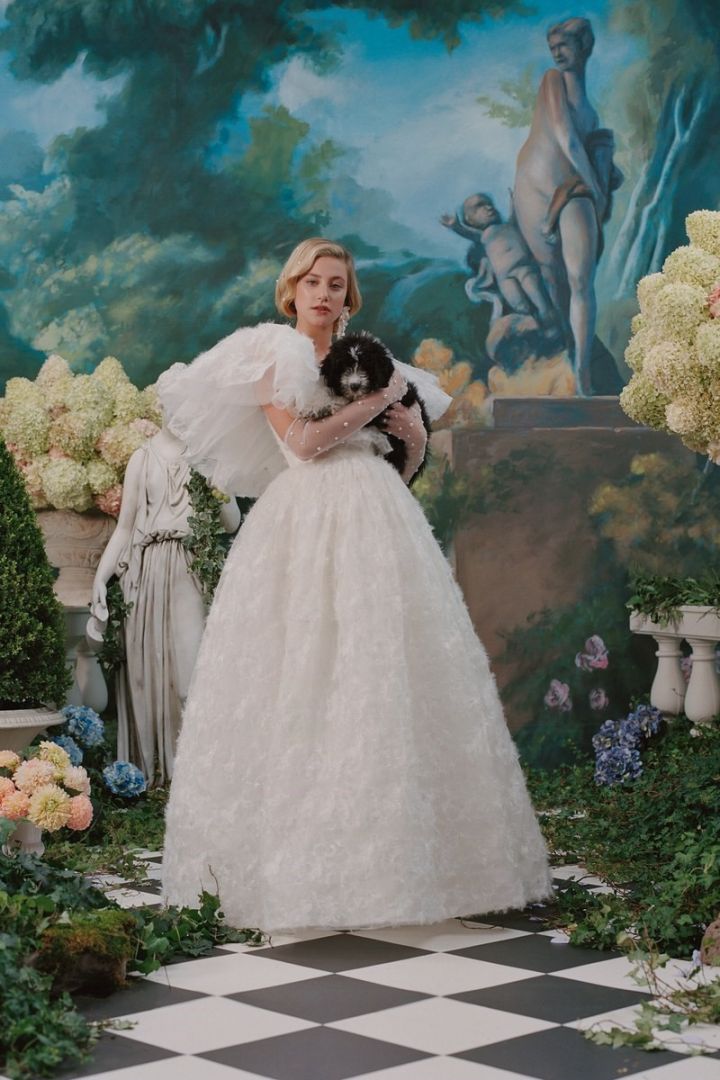 And Margaret Qualley like some sort of modern Snow White: 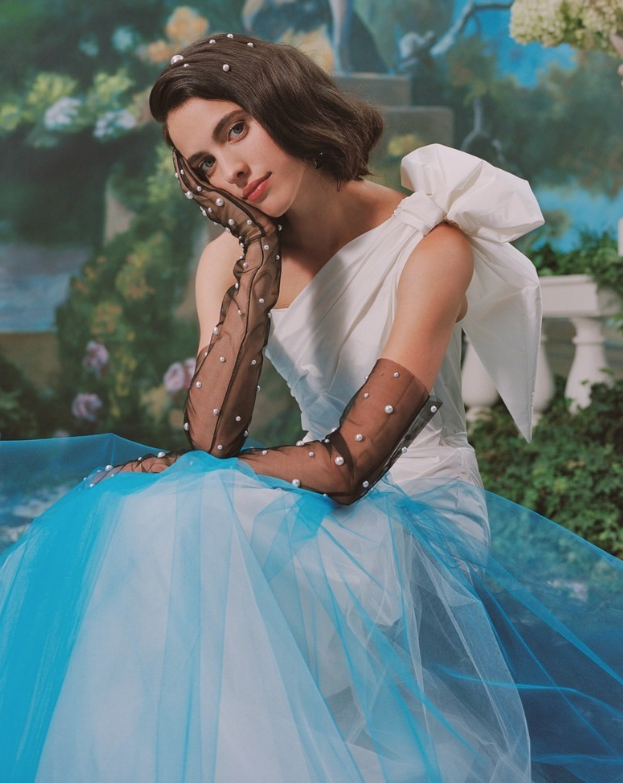 READ MORE
J.Lo Just Wore A Playsuit By Aussie Brand Sabo Skirt & It's Only $98 If You're Keen