Now, we’re not totally sure if you’re aware, but a little artist named Frank Ocean dropped his new album ‘Blonde’ over the weekend. Did you know? Uh huh, agreed – never heard of it, totally under the radar, no hype at all.

Anyway, with the release of his highly-anticipated (read: if he’d taken much longer, his fans might have legitimately turned murderous) album, Ocean released a zine called ‘Boys Don’t Cry’.

It’s a huge anthological hard cover, with bloody gorgeous photography and text dedicated to visually assisting the album and the singer/songwriter’s journey of making it.

Now, this all sounds like heaven for those wanting to steep themselves in a pot of steamin’ hot creativity, but there’s also another pretty major drawcard for buying Frank’s zine – Kanye West contributed a poem about McDonald’s to it.

Yeezy fans might remember the iconic paparazzi photos of Kanye going through a Maccas drive-thru in his $750,000 black Lamborghini – turns out those photos were taken during the photoshoot by Nabil to accompany the poem: 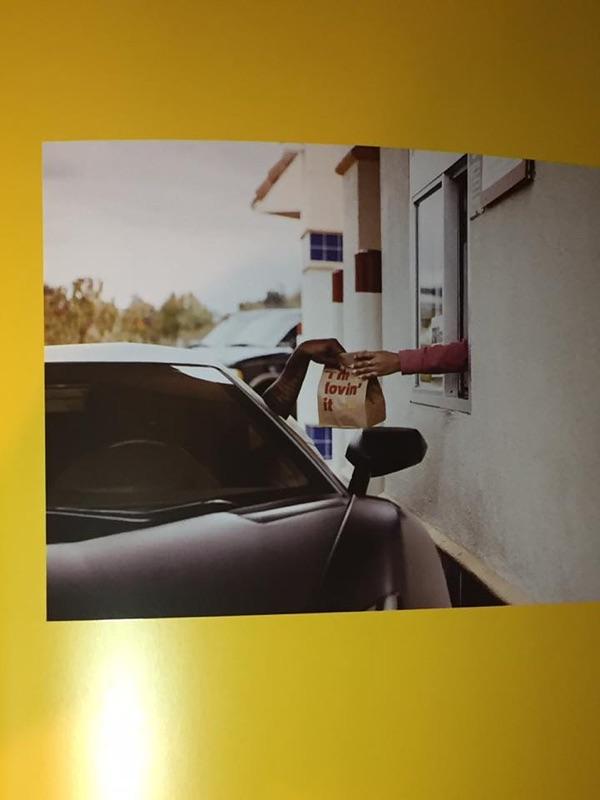 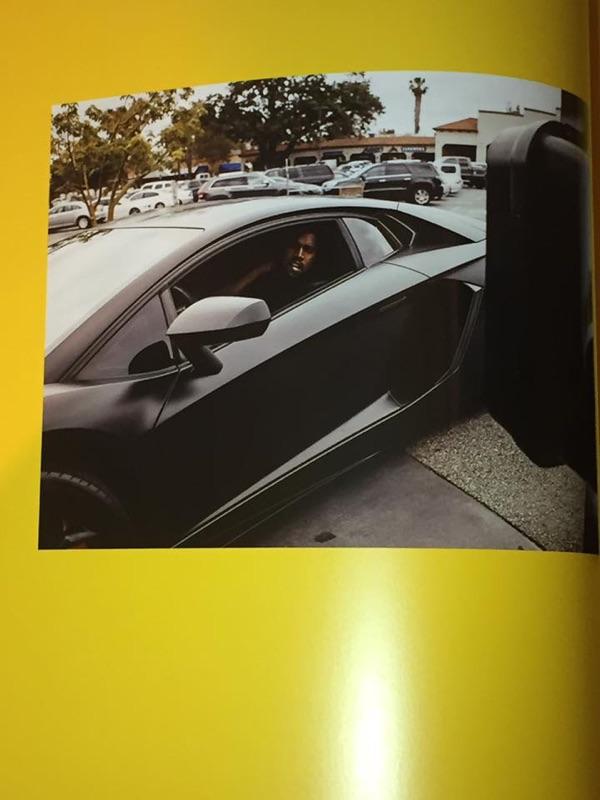 The salad bad and the ketchup made a band

Cus the French fries had a plan

I know them French fries had a plan

I know them French fries had a plan

The cheeseburger and the shakes formed a band

To overthrow the French fries plan

I always knew them French fries was evil man

Smelling all good and shit

I don’t trust no food that smells that good man

I don’t trust it

Them French fries look good tho

I knew the diet Coke was jealous of the fries

I knew the McNuggets was jealous of the fries

I could see it through his artificial meat eyes

And he only be there some of the time

Everyone was jealous of them French fries

Expect for that one special guy

However – since the zine was only available at specific fitted stores in the US and in London – you might have missed your chance. Unless you want to fork out a bittersweet thou’: copies of ‘Boys Don’t Cry’ are going for as much as USD $1000 on eBay.

For a cheaper option, this writer recommends a Quarter Pounder meal, plus 6 McNuggets with Sweet & Sour sauce.