If you’ve got a neato lineup of festivals, house parties, backyard cricket matches and rooftop drinks to attend over the next few weeks in order to lick up every last drop of the summer sun, I don’t blame ya. It’s about time we had one helluva extended summer blowout, given La Niña has left us wiped out for far too long.

On the off chance you find yourself staring into your closet with disdain because you’ve got absolutely nothing to wear to your social butterfly-esque antics, it’s a good fuckin’ thing you’re here then, ain’t it?!

I say that because cult-fave brand Neuw Denim has just dropped a brand new line, and it’s a goodie.

In collaboration with Jean-Michel Basquiat, a late American neo-expressionist artist from the ’80s, the new collection consists of shirts adorned with Basquiat’s still very socially and politically relevant works.

Here are a few of our faves. Festival shirt, anyone? 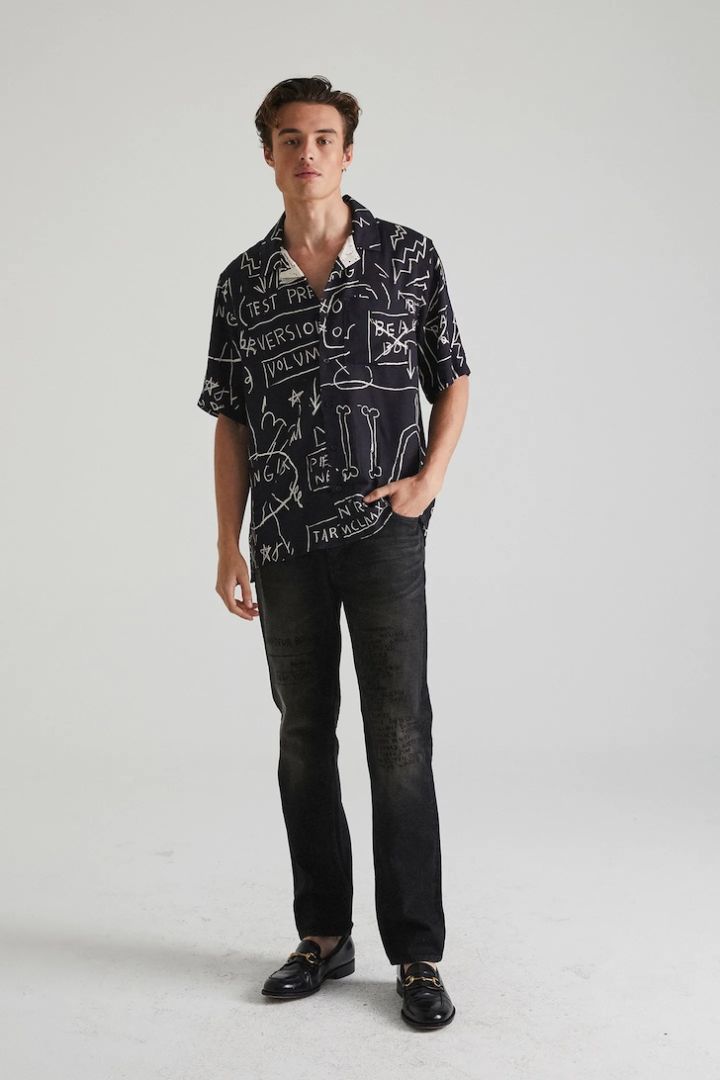 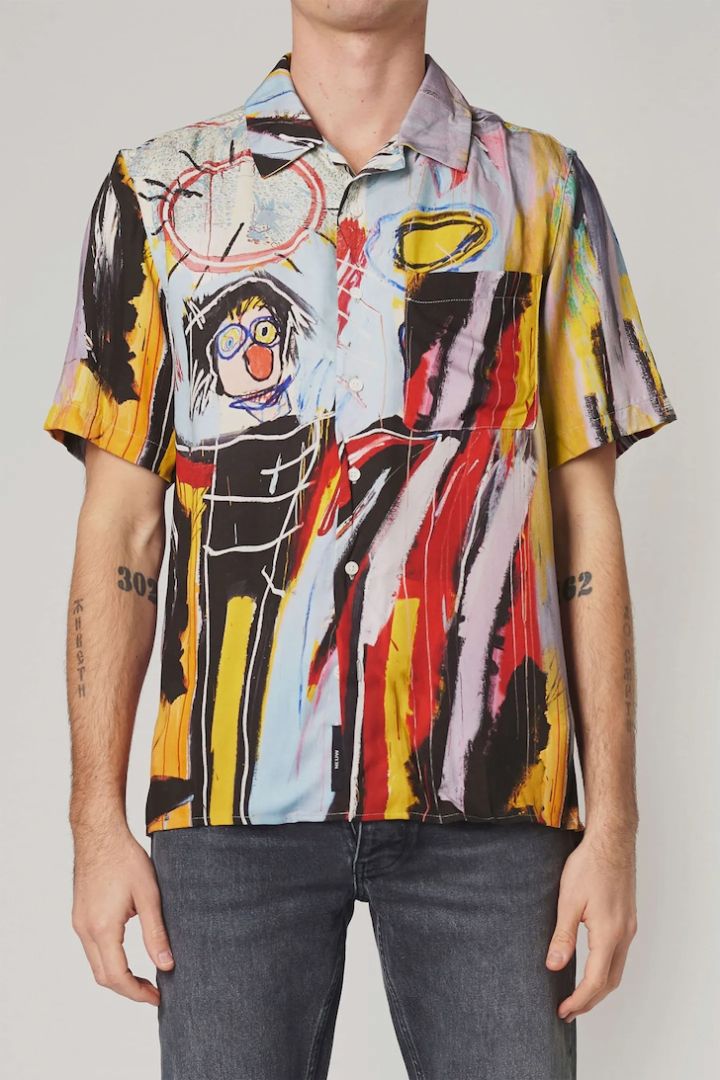 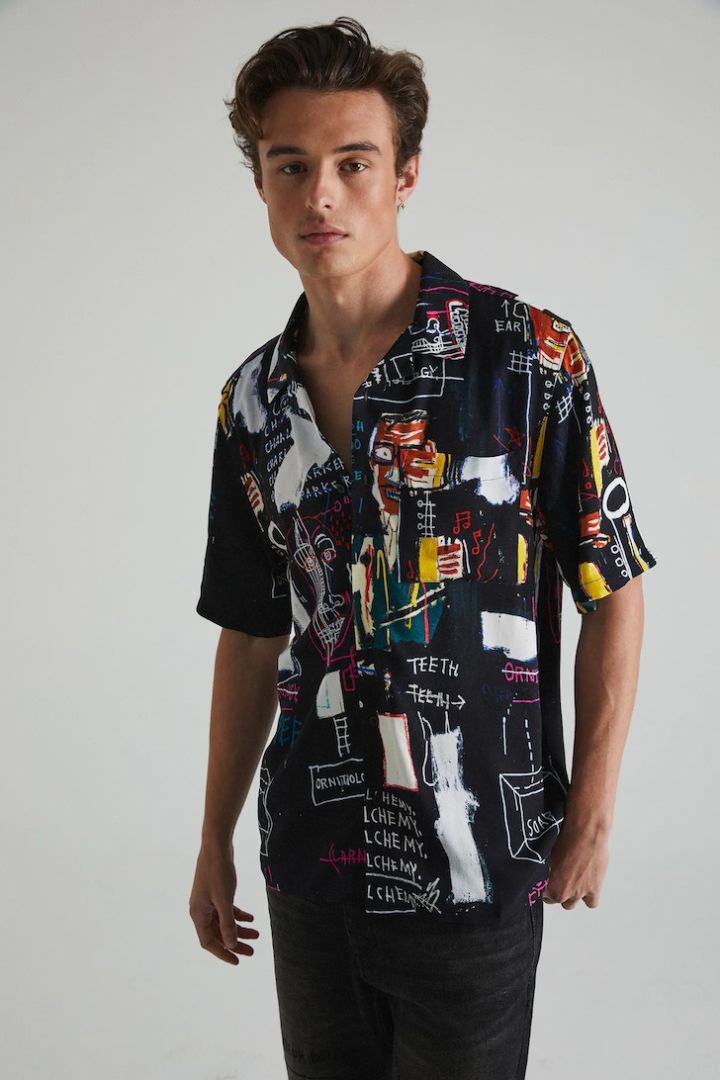 The brand has also released some sick new tees and jeans to go with your new party shirts, and you really don’t want to skip out on having a peek of these bad boys, too. 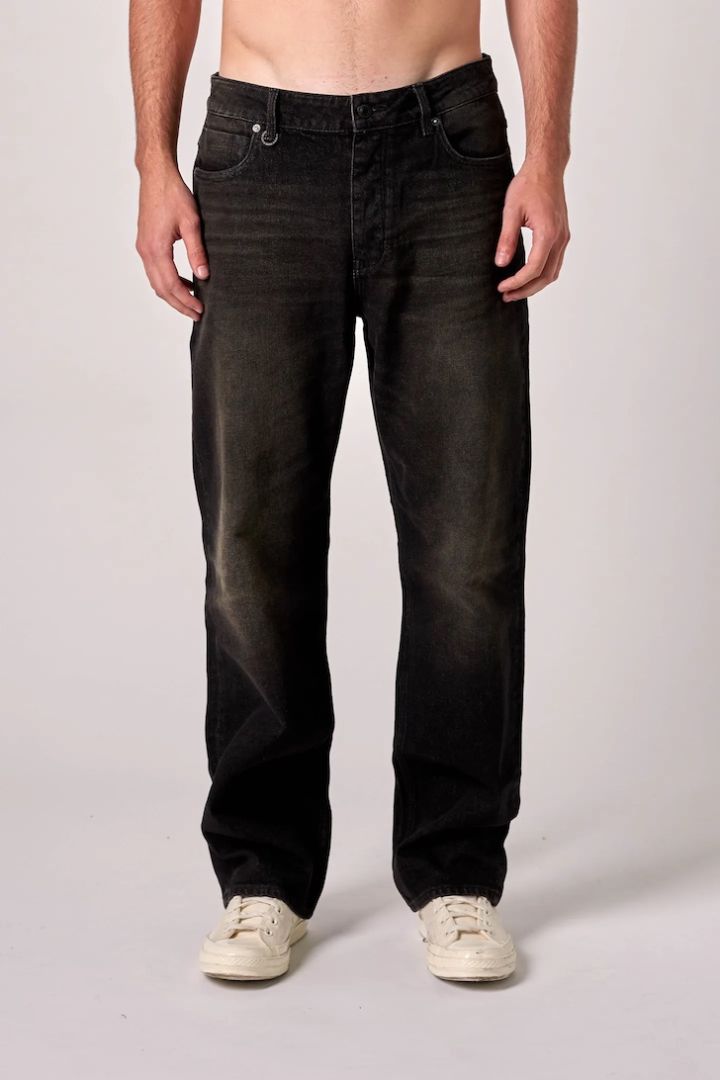 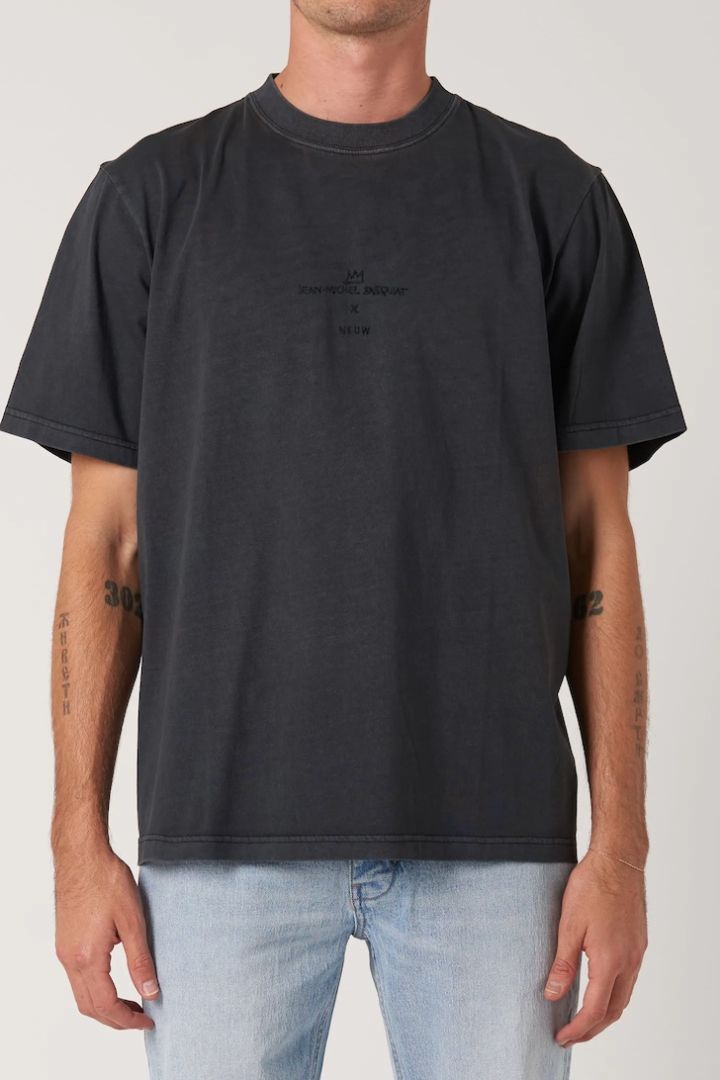 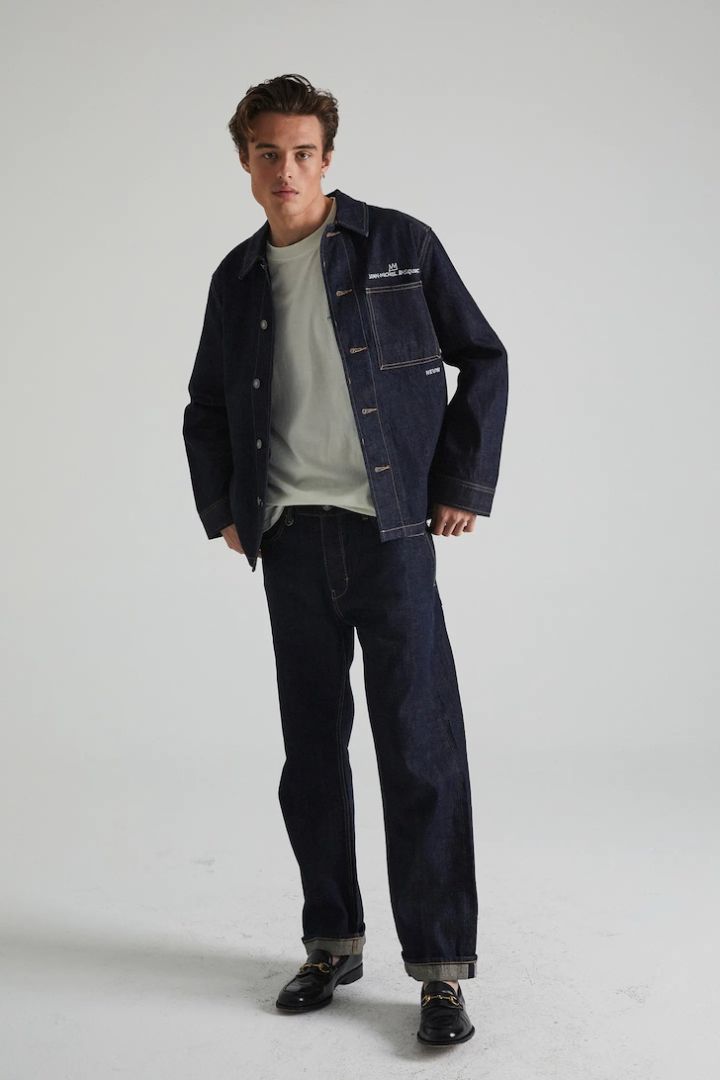