For all the buzz and hype that preceded their arrival, the international fashion blog set (namely, The Sartorialist Scott Schuman, Susie Lau of Style Bubble, Garace Dore, and Tommy Ton of Jak & Jil) came, saw, photographed and partied – but was their visit worthy of all the attention?

GARANCE DORE
French sister came to hang for a gig with Westfield, but while here also enjoyed the local offerings – including gorgeous Russh gal Stevie Dance.  She also did her share of taking in the local industry talent, including jewellery designer Tamila Purvis

Garance brought her man Scott Schuman of The Sartorialist to town with her, who also took in some of the local sights but stuck to shots of models or epic dogs. 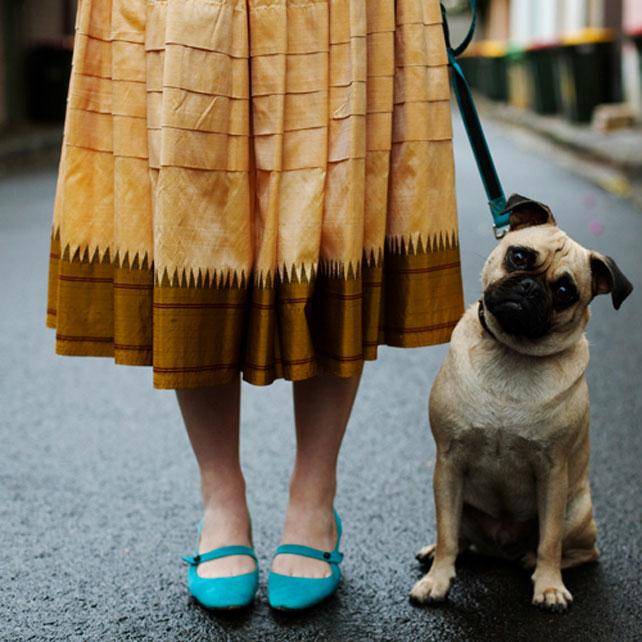 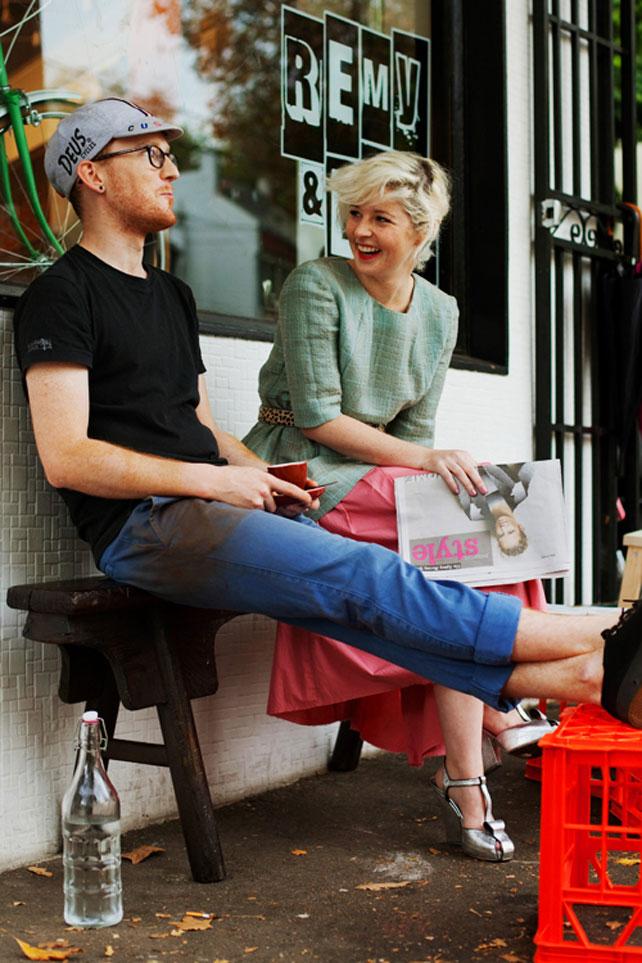 Tommy Ton from Jak & Jil was one of the more exciting names on the guest list, but after landing in Sydney yesterday from shooting the Met Ball in NYC he’s only thrown two images on his blog so far which is pretty lame. 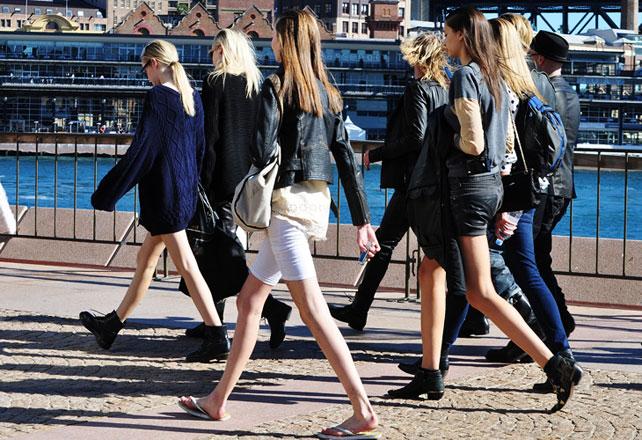 The fabulous Susannah Lau of Style Bubble has provided some great coverage of some of the best of fashion week in her always down-to-earth voice. 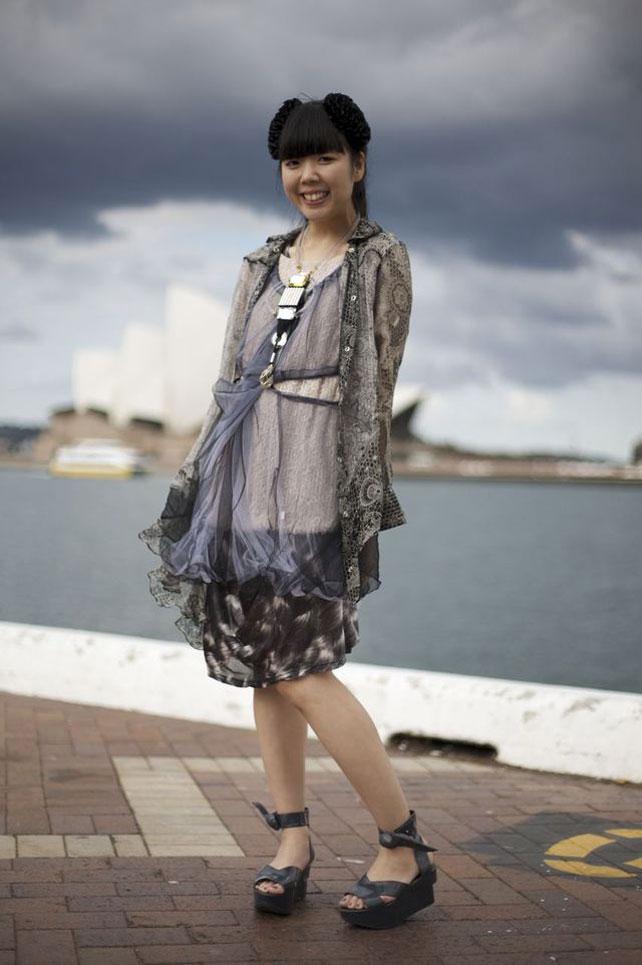 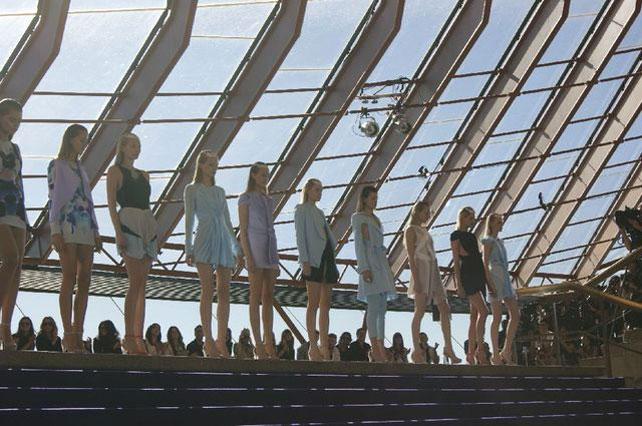 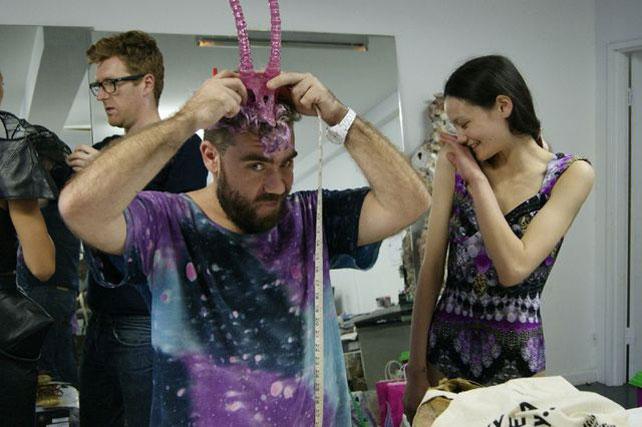 Bitchin heels from Terry Biviano for Romance Was Born. 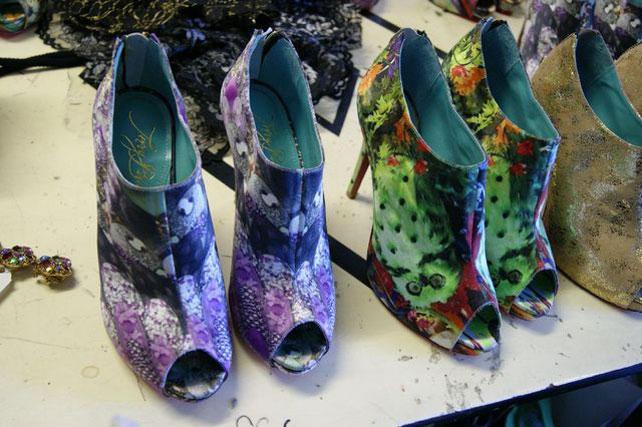