Sydney-based designer and maker of the backpacks Kanye West prefers, Emma Mulholland, has taken her psychedelic-Nineties street wear label to intergalactic extremes with her AW13 campaign, ‘Spaced Out’.

Taking inspiration from Star Trek and aliens, the neon palette and lustrous fabrics of the collection evoke a colourful splash of imagery where bustling Tokyo, shiny disco balls and Spielberg’s E.T. somehow mesh perfectly. Androgynous layering meets girly silhouettes in this tripped out range where glittering bomber jackets don’t look out of place atop holographic mini-skirts.

The retro-futuristic feel of the range is captured spectacularly in the campaign photoshoot. Shot by Mulholland’s regular collaborator Byron Spencer, with Pauly Bonomelli as creative director, stylist and the one man hair and makeup team, the lookbook features Anja Konstantinova and debuted with a deserving write up in Italian Vogue this month = major.

The awesome B-Movie science-fiction vibe was captured using long exposures and a range of light sources like fairy lights, torches, lasers and sparklers (or ‘light graffiti’ as per the technical jargon).  Check out the ‘Spaced Out’ collection below, which will be available shortly at Sydney’s Desordre and online at The Grand Social. 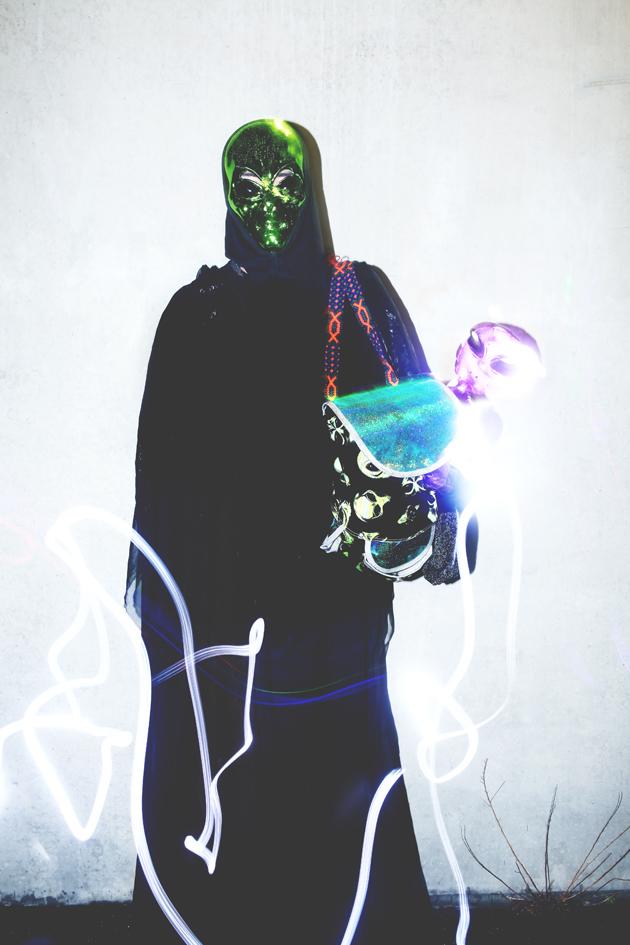 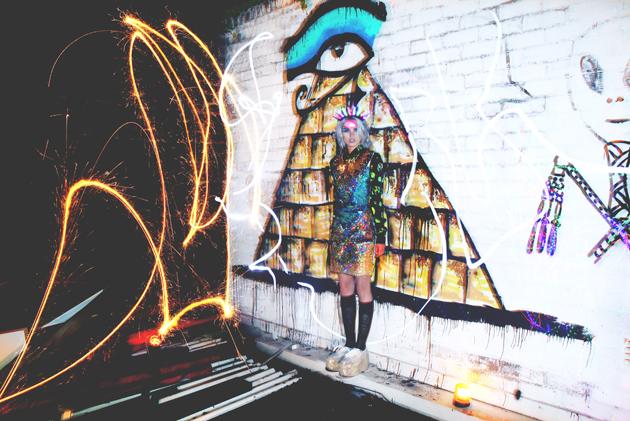 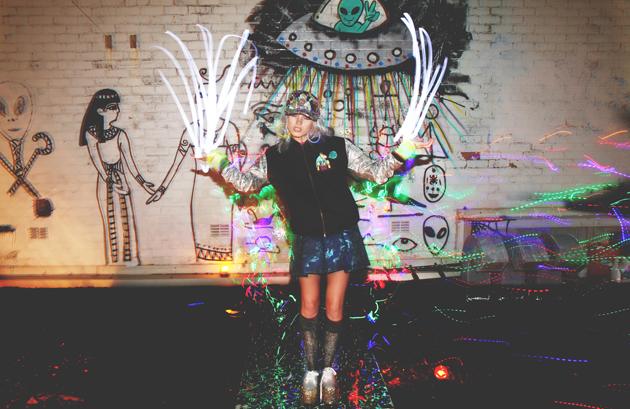 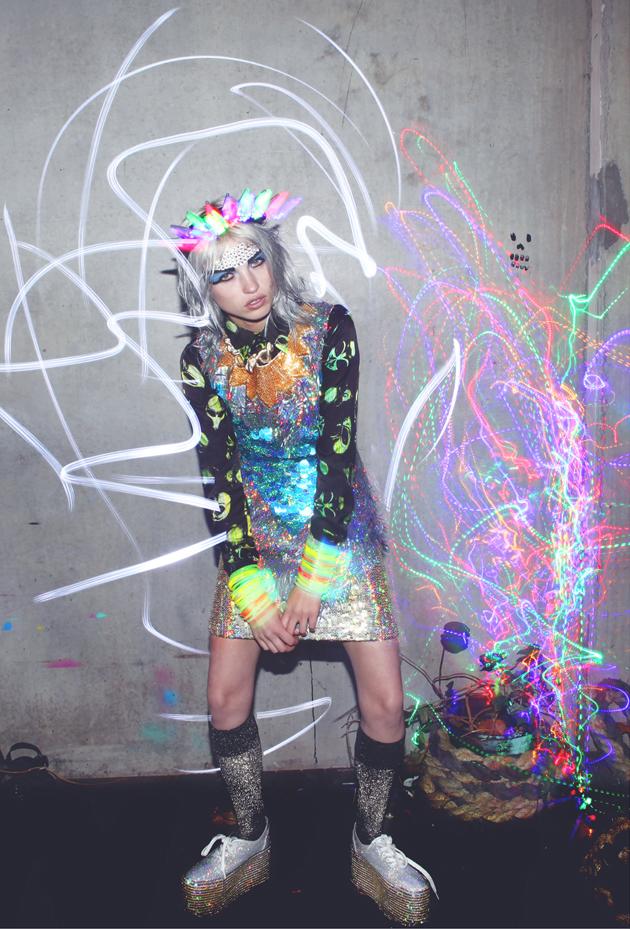 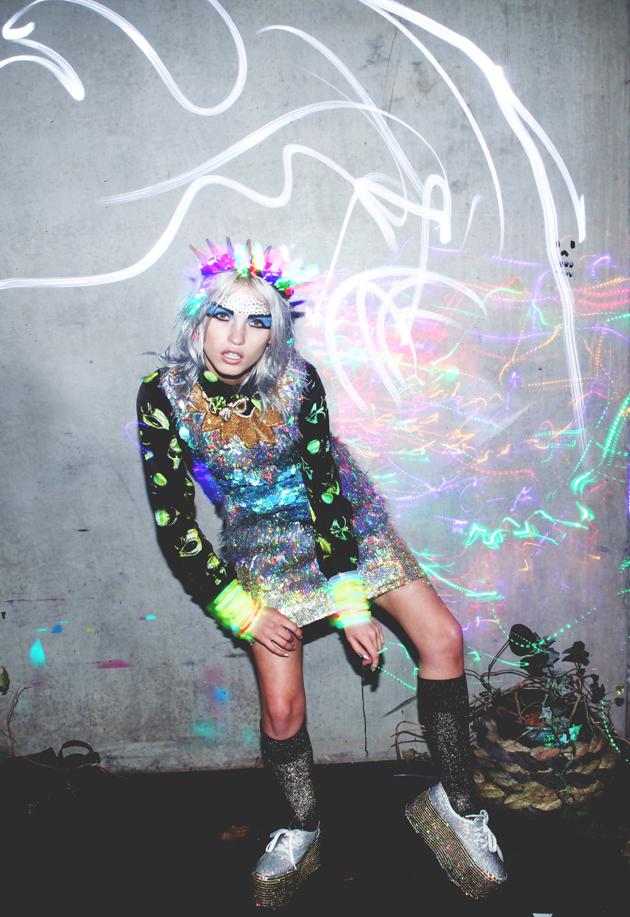 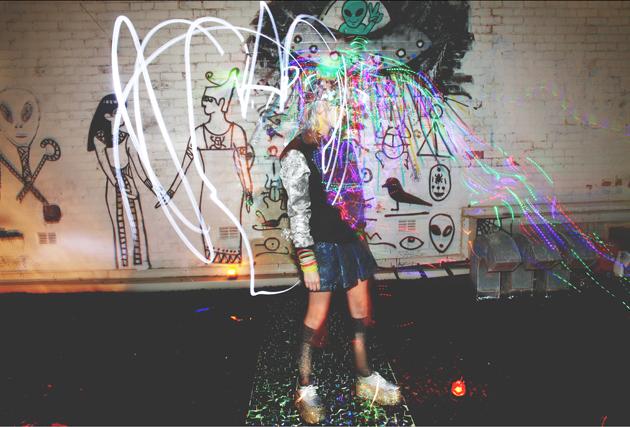 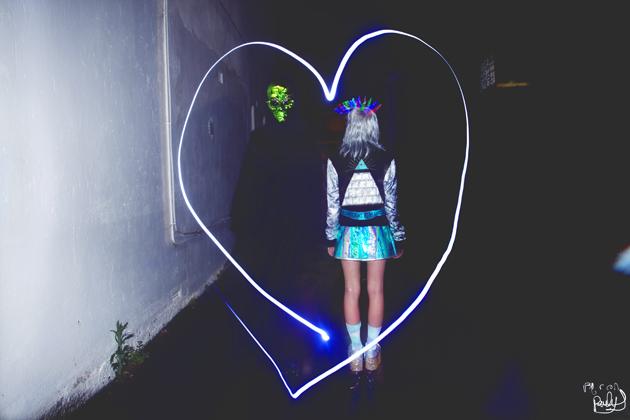 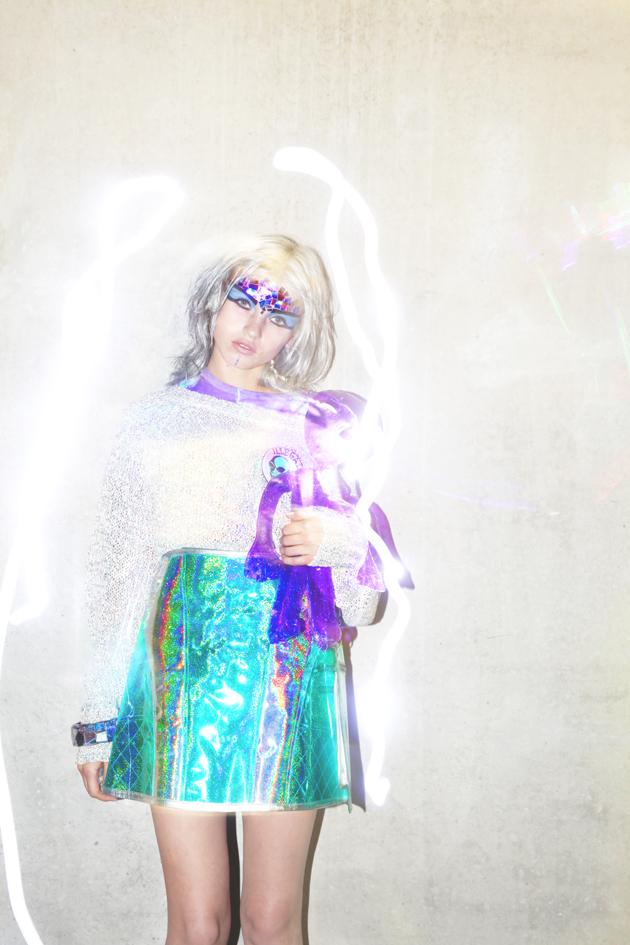 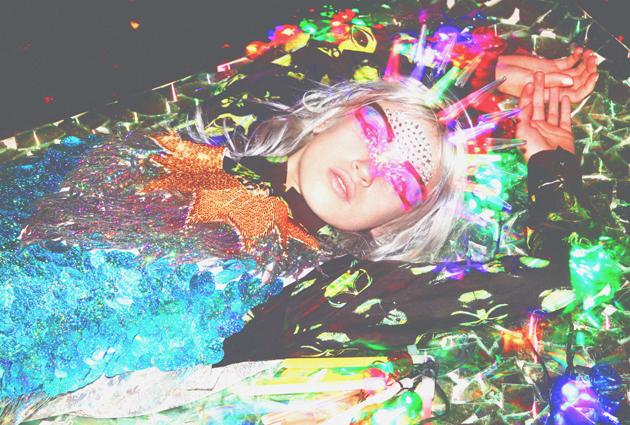 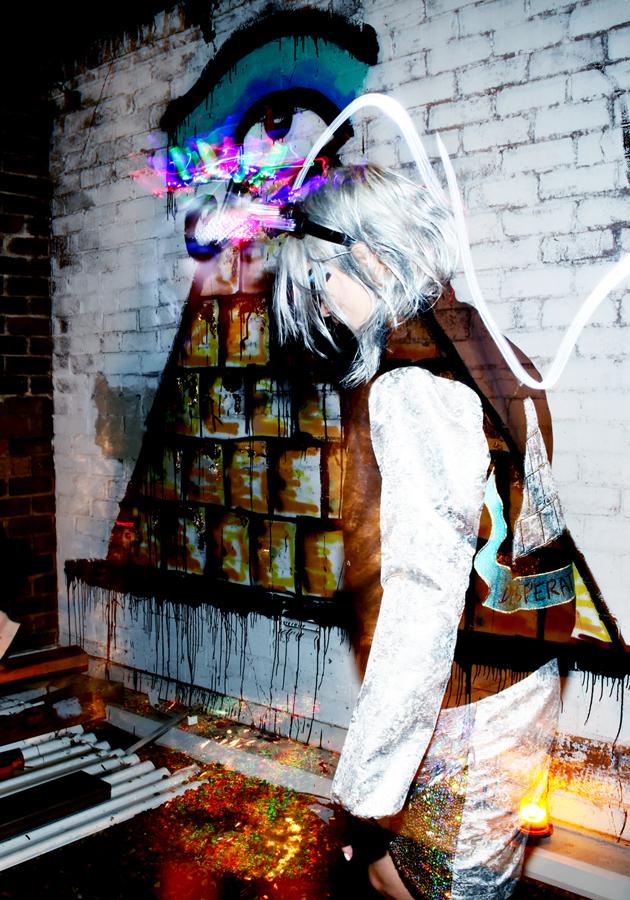 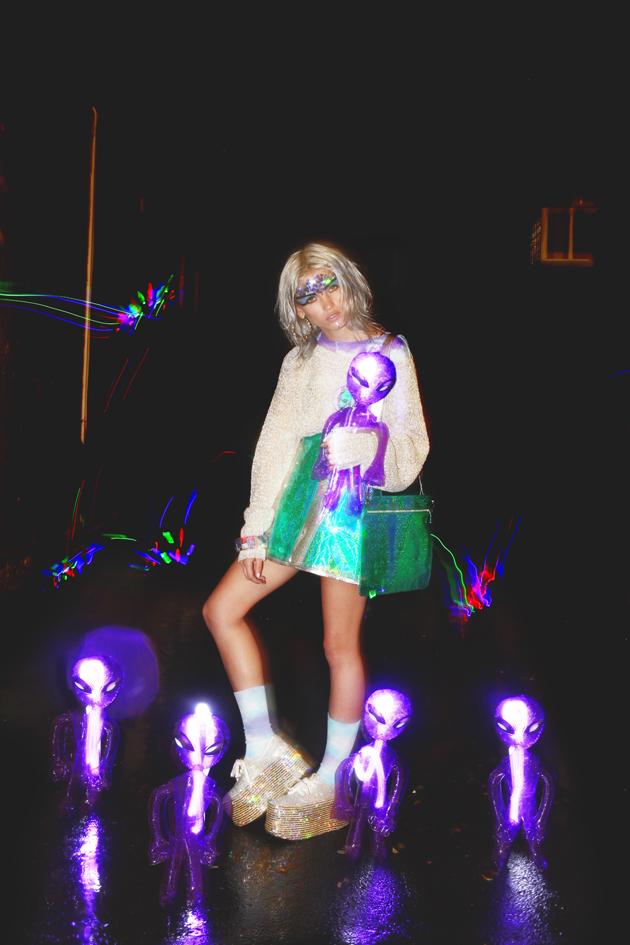