Now that the sexual harassment shit storm has subsided, it was business as usual at David Jones’ annual Autumn/Winter collections launch last night in Sydney.

Alexandra Agoston gets her hair and nails did backstage. 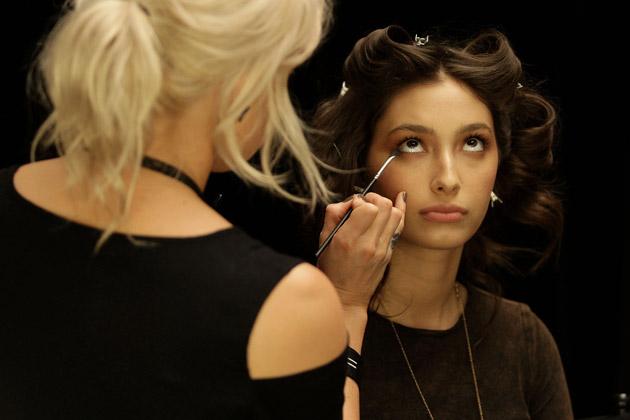 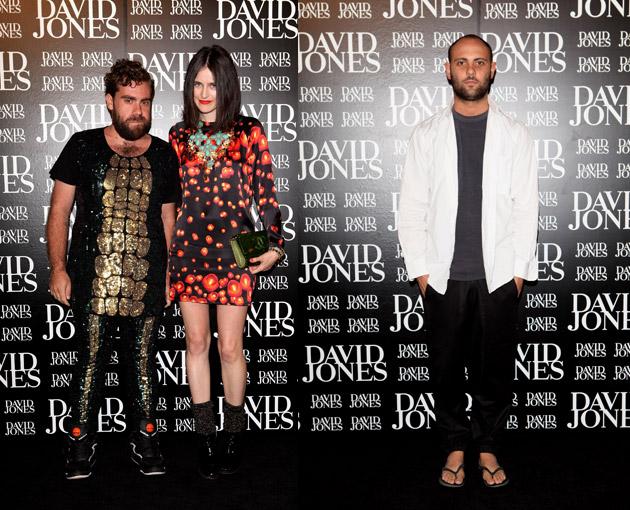 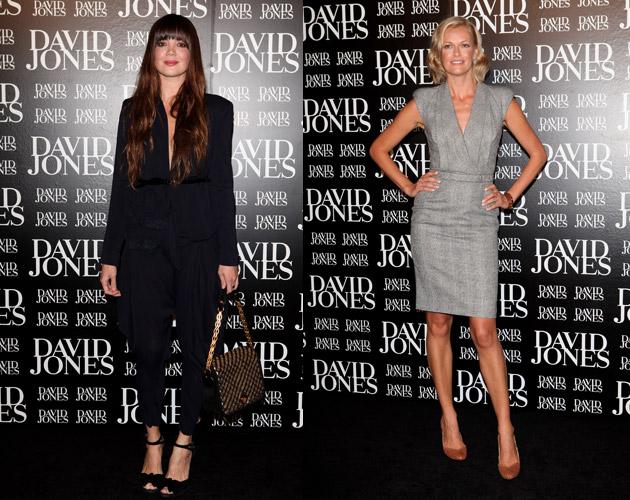 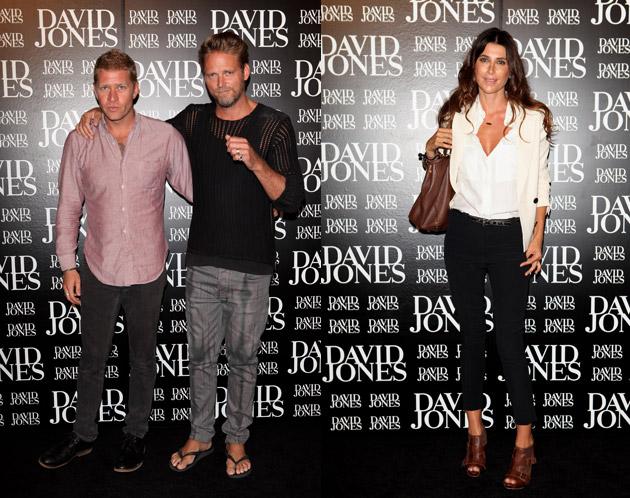 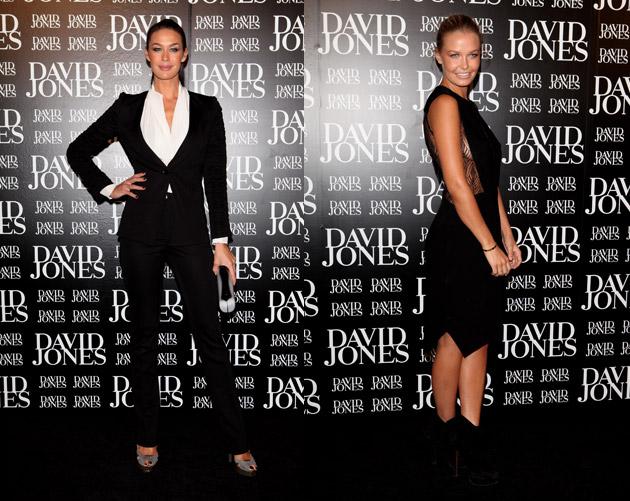 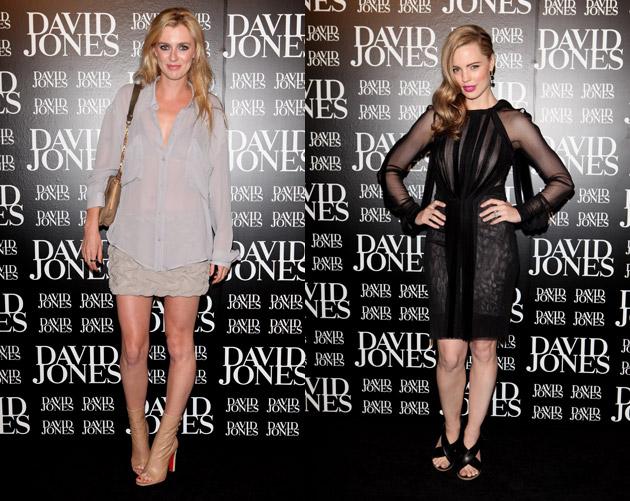 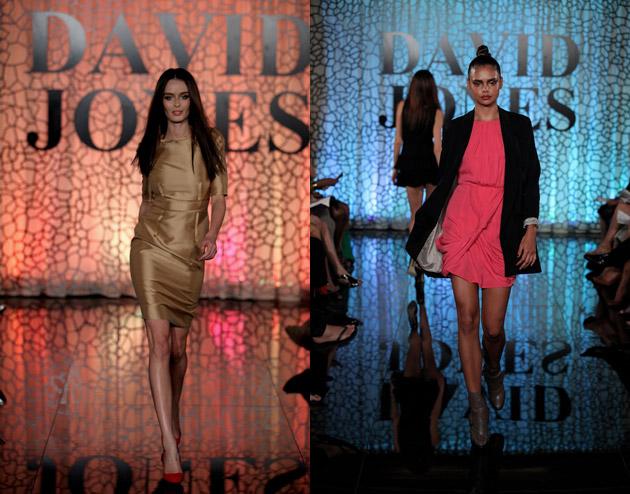 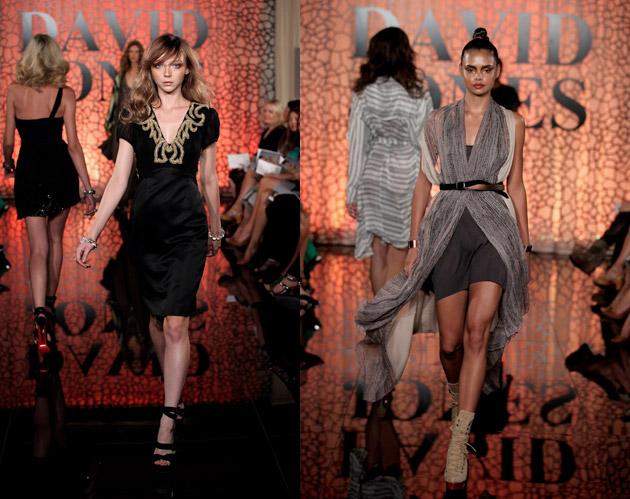 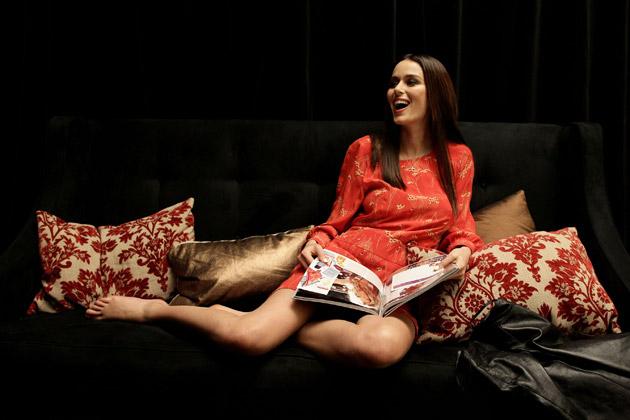 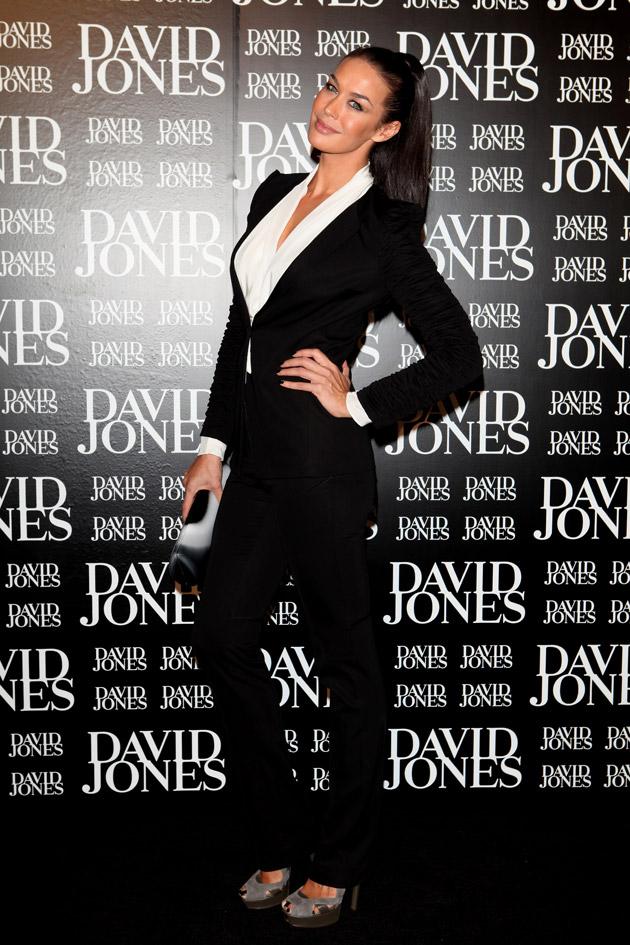