Noughties fashion has had a major resurgence in the past few years and I for one have welcomed its return with open arms and Metamorphosis on repeat.

When you think noughties style, you think denim, tie-dye, crop tops, bucket hats, and for anyone who was in their tween years around that time, you no doubt think of the iconique Target collections that celebs churned out.

Let’s journey back to the noughties and reminisce on all the epic collections the celebs stocked our local Targets with.

This list isn’t necessarily in any order of importance, but I think we can all agree that The Veronicas‘ clothing line was the height of Australian fashion. The HEIGHT, I tell you.

Back in 2007, when heavy pop beats fused with emo culture was all the rage, the Brissy twins released their first fashion line called The Veronicas for Target.

For context, this was the year that the gals dropped their second album Hook Me Up, featuring the Australian national anthem ‘Untouched’ and literally everyone wanted to look like them.

Described as being made for ‘pop punk princesses’, the collection featured mostly reds, blacks, whites and a whole lotta polkadots.

Annoyingly, there aren’t many pics of the collection around, but here’s a couple that I dug up from Twitter.

Ah, these take me back:

i found this today pic.twitter.com/VubTKNKb65

this one dress was my fav pic.twitter.com/xSnEkI768c

It’s absolutely worth mentioning that The Veronicas have continued to slay in the fashion world, including their latest collab with Jagger & Stone.

Second cab off the rank is another set of superstar twins: Mary-Kate and Ashley Olsen.

In 2002 when they were donezo with Full House and focused on creating the greatest films in cinematic history, the Olsen Twins kickstarted their epic foray into fashion by launching the mary-kateandashley brand.

The then-16-year-olds flew Down Under for a press conference held at the Opera House where they announced that they’d inked a deal with Target.

Here’s just some of the pieces to jog your memory: 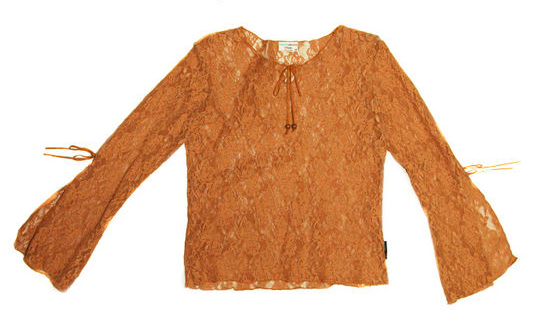 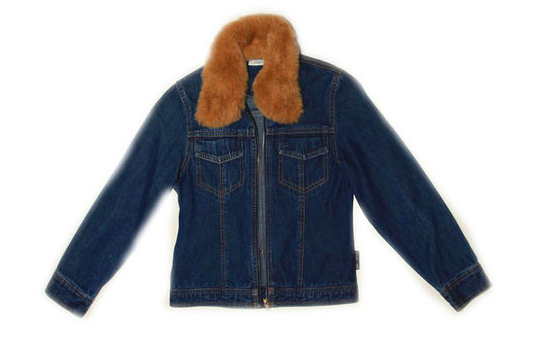 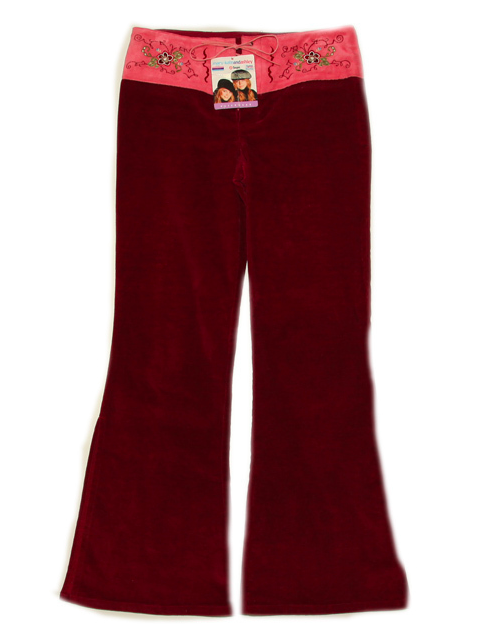 The Olsen Twins have gone on to become major fashion moguls with their celebrated label The Row, but let us never forget where the gals got their start: the mary-kateandashley brand.

Not a single record of this exists on the internet, but at some point in the noughties, there was a Charmed Target collection. I am sure of it.

It included witchy-looking threads based on the iconic series about the Halliwell sisters, played by Holly-Marie Combs, Alyssa Milano and Rose McGowan.

I remember this because my friend’s mum bought her a skirt that had the Charmed symbol attached to it and when she was bored of wearing it, she ripped off the symbols and gave them to me because I was obsessed with the show. Bless. 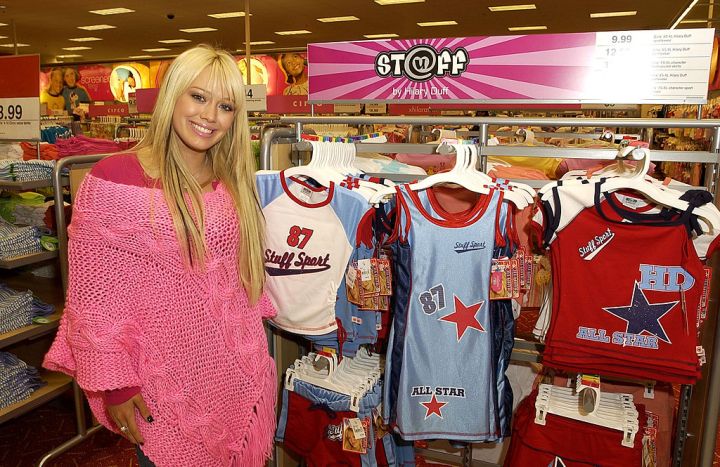 In 2003, Hilary Duff launched a fashion label with a title so great, I honest to god think about it at least once a week: Stuff by Hilary Duff.

The label was sold in Target and included clothes, accessories, makeup, bedding and footwear. 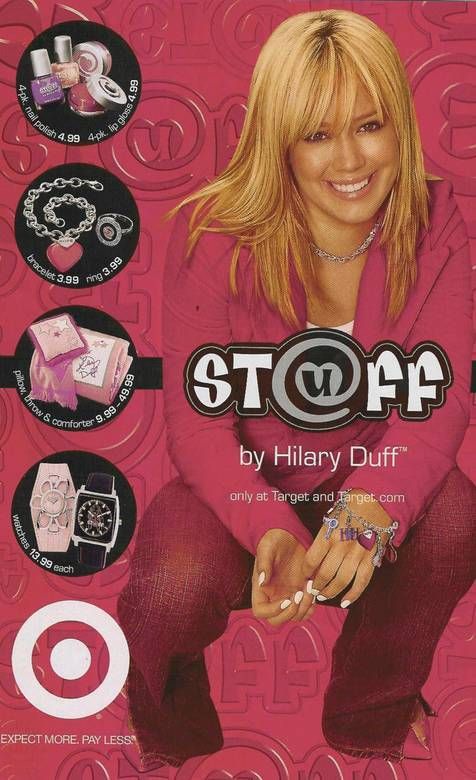 Although Stuff by Hilary Duff remains ingrained in my mind (and the internet), there is also no record of the Lizzie McGuire collection that Target stocked.

But I can assure you, it was a thing. And what a thing it was.