The World Health Organization’s recent report on global alcohol consumption confirms what we already knew, Australians love alcohol. Our thirst is so unquenchable in fact, we rank among planet Earth’s drunkest countries with each Aussie downing an average of 10.2 litres of alcohol per year – on par with Argentina but lagging slightly behind Russia and the majority of Europe.

Unsurprisingly, beer accounted for the majority of alcohol consumed in Australia but it’s not all just harmless drinks at the pub and casual post-work bevvies, the study also highlights alcohol’s social ramifications with Australia’s health care and law enforcement sectors bearing the majority of the social burden. Fact: “In Australia, a country of 21 million, more than 10 million people have been negatively impacted in some way by a stranger’s drinking.”

Also, according to police records about 1% of Australians were hospitalized due to another person’s drinking over the course of a year and scarier still, the same proportion of Aussies suffered an alcohol-related domestic assault.

So, you know, temper your pride with genuine concern. Cheers! 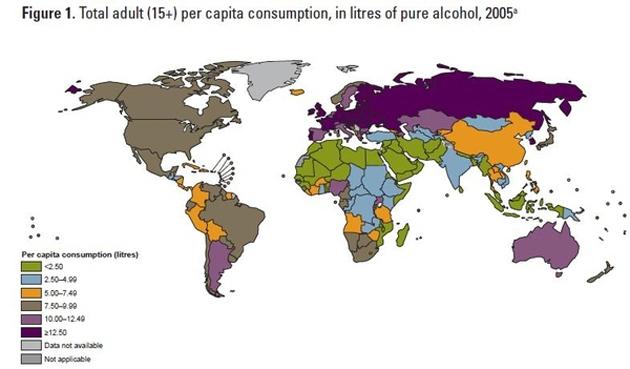 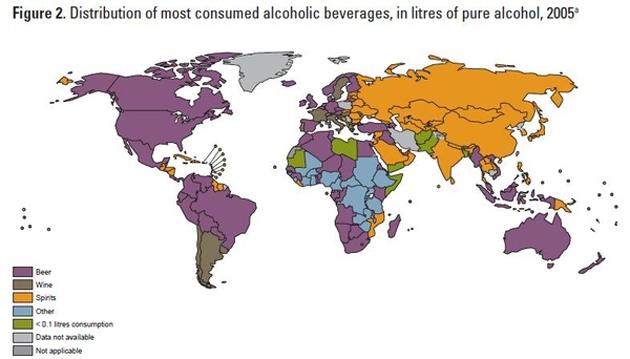