When the announcement was made this week that the last of Sydney’s lockout laws would be lifted, I didn’t feel a sense of relief or celebration. Watching the joint press conference between police and politicians, I just felt sad and frustrated.

If you were ever unsure about the real intentions behind the lockouts, MP Victor Dominello cleared it up on Tuesday when he said “Predominantly, we want venues where families can go and have a good time and a safe time”.

He was describing the NSW’s Government’s future vision for ‘Sydney’s night time economy’.

Families. Having. A. Good. Time.

For me, those words rang like funeral bells for the future of Kings Cross.

You know the story. City meets Nightlife District, City falls in love, but then they can’t possibly be together because Nightlife gets crushed by a sudden avalanche of restrictions.

That’s how the story began, seven years ago in Sydney when the NSW Government mandated 1:30am lockouts for venues in the CBD (except, of course, for venues with pokies, and the casino). 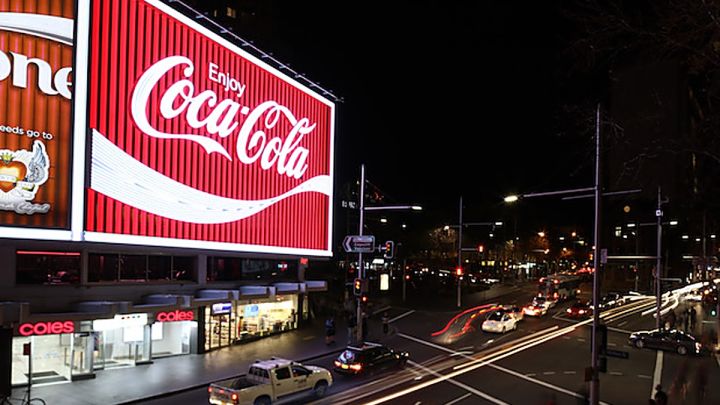 At the time, the rhetoric from police and government was about cracking down on alcohol fuelled violence and saving lives. It was easy to mischaracterise the sledgehammer approach to nightlife as a clumsy overreaction – a bad policy with good intentions.

But as time has rolled on, it’s become clear that the lockout laws weren’t just an ill-planned overstep or a knee-jerk reaction from the NSW Government. The loss of Sydney’s nightclubs and live music venues was not an unfortunate byproduct of heavy-handed restrictions, it was an intentional outcome. No patrons, no nightclubs, no venues = no violence. Genius!

READ MORE
A Punter, A Club Owner & A Band On How Sydney's Lockout Laws Changed The City Forever

“We’ve seen substantial change in the kinds of licenses that are operating in Kings Cross. There is no doubt that Kings Cross has changed, like the Sydney CBD changed post the lockouts, and the city is better for that.”

The last seven years have seen the loss of nearly half of the live music venues in the city. Iconic venues like Goodgod, Hugo’s, World Bar and Soho have fallen like dominos, and the reverberations were felt across Sydney’s broader music industry. Around 418 licensed venues had closed in the CBD by 2018. Despite new ‘small bar’ licenses being handed out, net losses were still 176 venues. I struggle to understand how these losses make Sydney ‘a better place’. 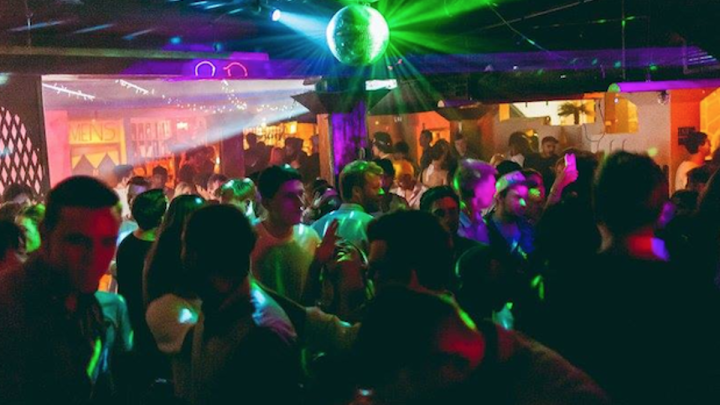 Unfortunately, the NSW Government seems to disagree. One of the ‘achievements’ rattled off by the Tourism Minister was “lower patronage numbers”.

The government’s vision for Sydney’s nightlife is pretty clear. It looks a bit like one of those artist’s impressions that you see advertising swish new developments, where the people are perfect paper cutouts walking pedigree dogs and sipping lattes – or in this case, swirling boutique wines around in bulbous glasses.

Alex Greenwich, Independent MP for Sydney, sounded like a line straight off this shiny developer’s pamphlet when he said “a more sophisticated dining, small bar, and entertainment offering is ready to thrive”.

I’m sorry Mr Greenwich, but my idea of ‘sophisticated dining’ is a dirty 3am kebab, extra cheese, extra tabouli with hummus, chilli and garlic sauce. I want to eat it sitting in the gutter with my friends, sweaty and buzzy after dancing for hours. I want to get greasy oil stains on my favourite dress. I want memories, not a pinot and a cheeseboard.

If you’re the sort of person reading a PEDESTRIAN.TV article about the lockout laws, you don’t need me to tell you about the value of a mosh pit, or a sweaty dance floor, or a cheeky pash with a stranger at 2am. You don’t need me to tell you about the significance of live music and nightlife to young people or to the LGBTQI community. Because if 2020 taught us anything, it’s the importance of places to go to dance and sing and celebrate life together. And if you understand that, you understand that a fancy new wine bar does not make the same contribution to local music, arts and culture as a historic nightclub or a dingy basement bar with a dodgy PA.

Lifting the lockout laws won’t undo the damage that’s been done to Sydney’s nightlife. For that, we need a government that listens to young people and values creative communities.

Sally Coleman is a radio personality, writer and musician. She was previously the host of triple j Breakfast and a member of hip hop duo Coda Conduct, and is currently working on several new projects whilst eating many dirty kebabs. You can find her on Instagram @thesallycoleman and Twitter @sally_coleman_.