Body language is a tricky bastard to navigate. We already get ourselves in enough trouble with the word-vomit that spills out of our mouths, let alone what we’re subliminally saying by crossing our arms. PEDESTRIAN.TV has teamed up with NEUW for the launch of their Form Denim jeans, ’cause we both know that you shouldn’t be letting the way you move – including the moves you may/may not be aware of – affect your game. Check out their website HERE and WIN TICKETS to their NEUW – Form Denim capsule launch event in Syd below.

Even tho said commenter probably does grind your gears, that’s not the point – it’s that you’re being really fucking transparent with how you feel.

While we all know what red face and/or a big fat boner tells us, there are other things we can actually control to improve our game in social sitches. 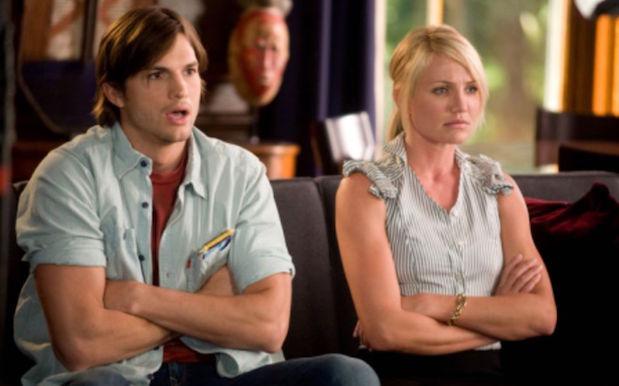 Crossing your arms is stand-offish as feck and displays resistance and defensiveness so if you’re cold – we’re sorry – try a coat or summin’ so that you don’t look like a wild a-hole.

A similar thing goes for one arm crossed and clasping onto the other hanging by the body, as well as holding/fidgeting with anything in front of you like a bag, water bottle, books etc, which all act as a protective barrier.

If you don’t have something in front of you and between you and – let’s call them the receiver – it means you legit don’t want anything to come between your interaction/peen graze. Ca-ute.

To appear open-minded, arms to the side, people. 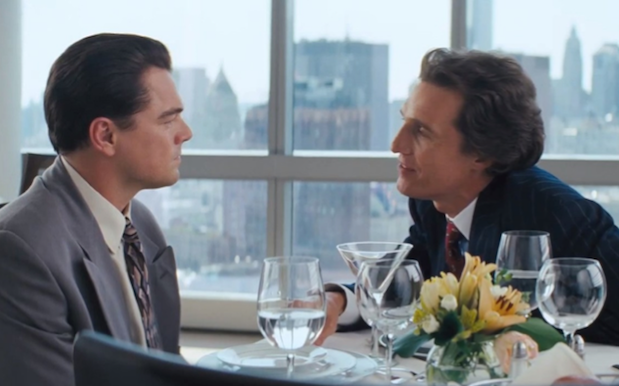 “We all carry a ‘bubble’ of personal space around us,” Ronald E. Riggio, Ph.D, a professor of leadership and organisational psychology at Claremont McKenna College, explains.

“When someone gets into our bubble, we feel a sense of arousal. Of course, the situation will determine how we perceive that arousal and react to it. If the person invading our space is attractive to us, the arousal can be interpreted positively—liking, love, stimulating. If the person is menacing or a stranger, the arousal can be interpreted negatively—fear, irritation, anger.

Who knew bloody AROUSAL was so multi-dimensional?

The same research explained that waitresses who “lightly touched” a patron received higher tips than those who didn’t, so there’s that.

But just like you would a potential bae, evaluate whether or not the space invasion is wanted, then invade away/back the fuck up. No one likes a creep. That being said, lean in (but keep yo’ 6 inches apart) to show Grade A interest. 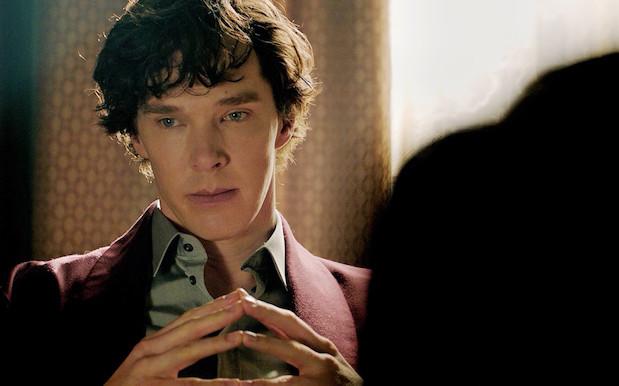 A lot of us don’t know what to do with their hands/fingers when they communicate and might fidget instead, with your face or otherwise, which is the equivalent to writing “BORED AS FUCK” across your head. Just don’t.

Another thing not to do is point your finger, ’cause it is dictatorial AF. Refrain from that shit at all costs – unless you’re a parent, then it’s warranted.

If you wanna be respected, steepling – aka touching your fingertips to make an upwards ‘V’ shape – is the way to go. The “RESPECT MY AUTHORITAH” gesture is used by powerful figures like Oprah, Barak Obama and Donald Trump on the reg, and, surprisingly, not Cartman.

“The steeple is the singular most powerful display that we have to demonstrate that we’re confident about what we’re saying, thinking, feeling,” body language expert and former FBI agent Joe Navarro explained. 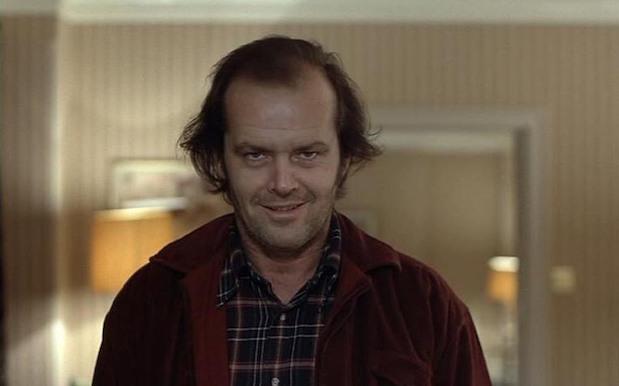 Eye contact shows interest and, yep, that layered arousal biz again. According to Riggio‘s research, if the receiver’s familiar with the person or generally keen they may interpret your prolonged stare as a “sexual invitation”, but If they’re a stranger, they’ll potentially feel threatened and even fearful.

To avoid curdling people’s blood, do the polite thing and look away. A teeny bit longer than usual is OK if you’re interested in ’em.

Ditching the d-bag body language and adopting the strategic, winning ones should make you at least three notches more likeable than you were before reading this, so you’re welcome.

To be able to move the way you need to without restrictions, NEUW has engineered the perfect Form Denim jeans (which you can suss HERE) to move with you as you please.

They’re also hosting a fuck-off ripper NEUW – Form Denim capsule launch party with us in Sydney’s underground Jam Gallery this May 11, with free dranks thanks to the good guys at Smirnoff & Corona, plus a contortionist that’ll make you feel like the least flexible person goin’. Oh, and a BALL PIT. We’ve got 50 tickets to give away, which you can win by going in the draw below.

In respect to NEUW’s new Form denim design changing jeans as we know ’em, answer in 25 words or less: What were you doing when your last pair of jeans broke?